Accessibility links
Marjane Satrapi: 'A Real Love Story Has To Finish Bad' Director, writer and artist Marjane Satrapi has just released her first live-action film, an adaptation of her graphic novel Chicken with Plums co-directed with Vincent Parronaud. She talks to NPR's Scott Simon about filmmaking, Isabella Rossellini and what makes "a real love story." 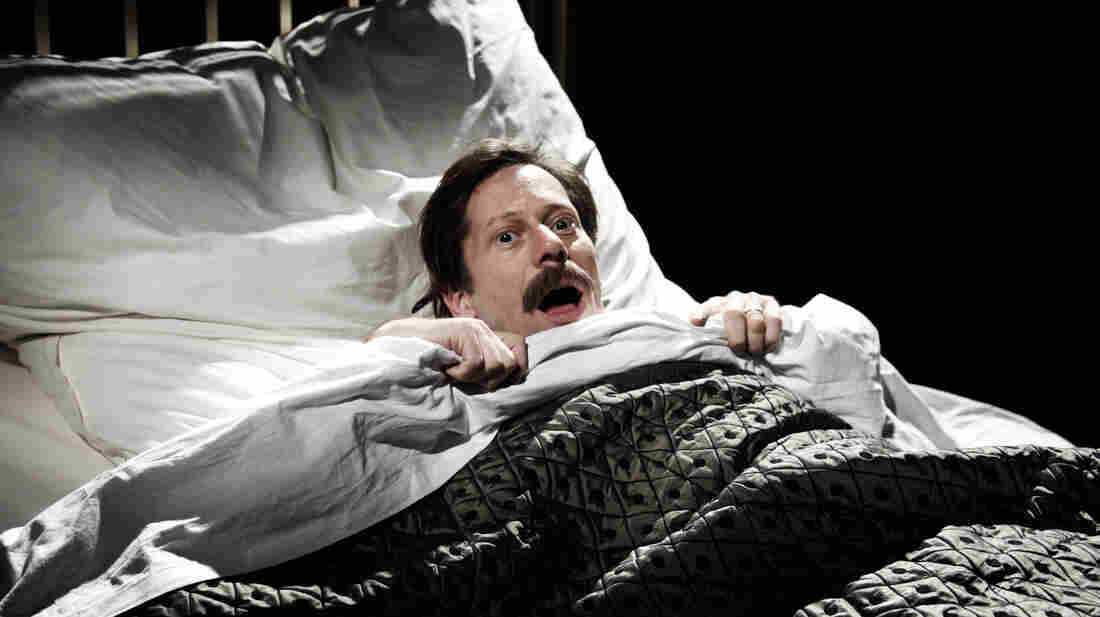 Nasser Ali (Mathieu Amalric) is a man who wills himself to die in the film adaptation of Marjane Satrapi's graphic novel Chicken with Plums. Patricia Khan/Sony Pictures Classics hide caption 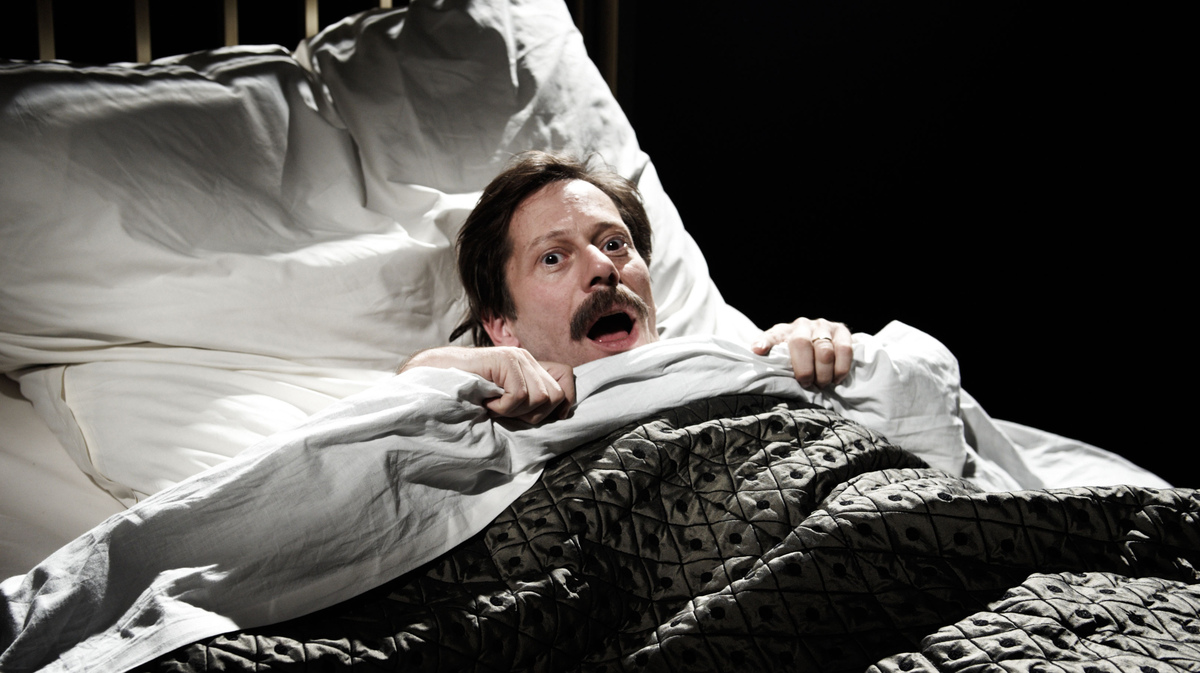 Nasser Ali (Mathieu Amalric) is a man who wills himself to die in the film adaptation of Marjane Satrapi's graphic novel Chicken with Plums.

When we first meet Nasser Ali, the protagonist of Chicken with Plums, he's a mess. He loves his children, but doesn't support them. He has never really loved his wife — though he likes a dish she makes, chicken with plums. He was an accomplished violinist, but his wife shatters his violin to hurt him; she believes his instrument is the only thing that he truly loves.

As Nasser Ali peels back his life, in 1958 Tehran, we begin to learn about the broken heart that's beneath his sadness, madness and flights of genius.

The film, adapted from Marjane Satrapi's 2004 graphic novel, stars Mathieu Amalric, Golshifteh Farahani and Isabella Rossellini. It's directed by Satrapi and Vincent Paronnaud, who also won much acclaim for their 2007 film of Satrapi's graphic memoir, Persepolis.

Satrapi spoke with Weekend Edition's Scott Simon about the creative differences between comics authorship and directing, her love for Isabella Rossellini and her hopes for the film's reception.

On working with co-director Vincent Paronnaud

"We had lots of time to prepare the movie, so, you know, we knew what we wanted to do. But then in a very pragmatic way, I am with the actors and he is with the cinematographer, and most of the time it's very fine. But sometimes I don't agree with the one framing and he does not agree with some direction of acting, and then we start yelling at each other and it's really bad, and then we're so angry that, we pray [to] God that the other one will die. And then I will sleep, and then that is the day after, and then we are friends again."

On how living actors differ from drawing your own

"It depends on what actor. I mean in France, that was only Mathieu Amalric who could make the role [of Nasser Ali], because he has these eyes, you know, he has these eyes that are incredible. ... He has a fever in his eyes. Or Isabella Rossellini — when you have these actors that are like that, and they're not divas, and they're not there to give you [a] hard time, they are really committed to the movie, when they add something, and I'm just enchanted by this moment. I'm so grateful that, you know, this man exists and he can bring me this far. So no, no, there is no frustration." 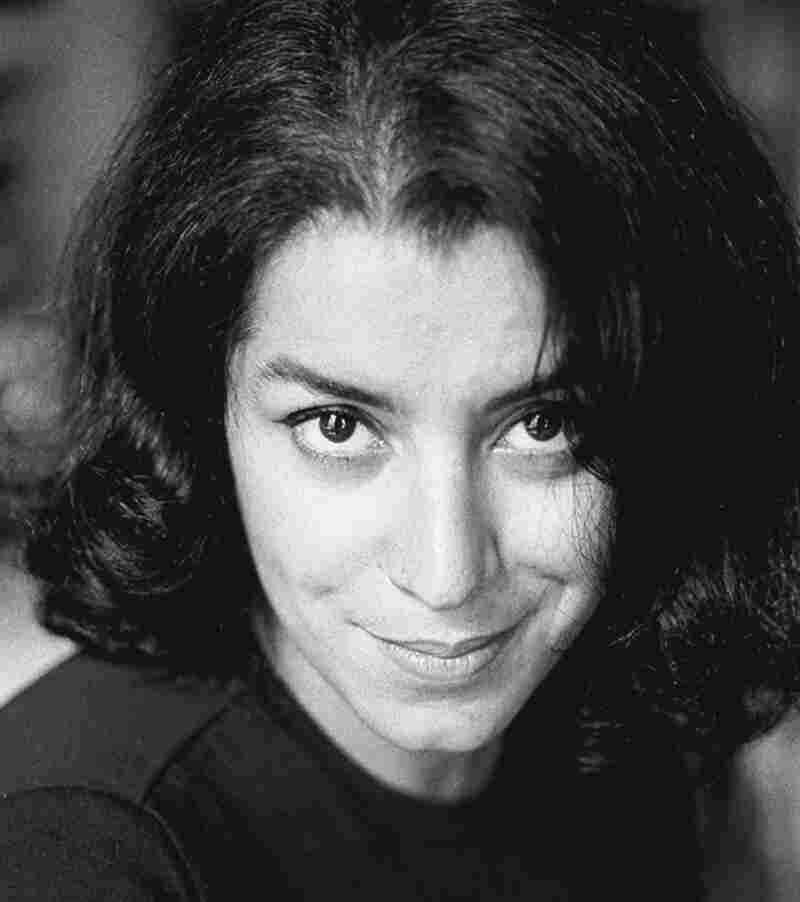 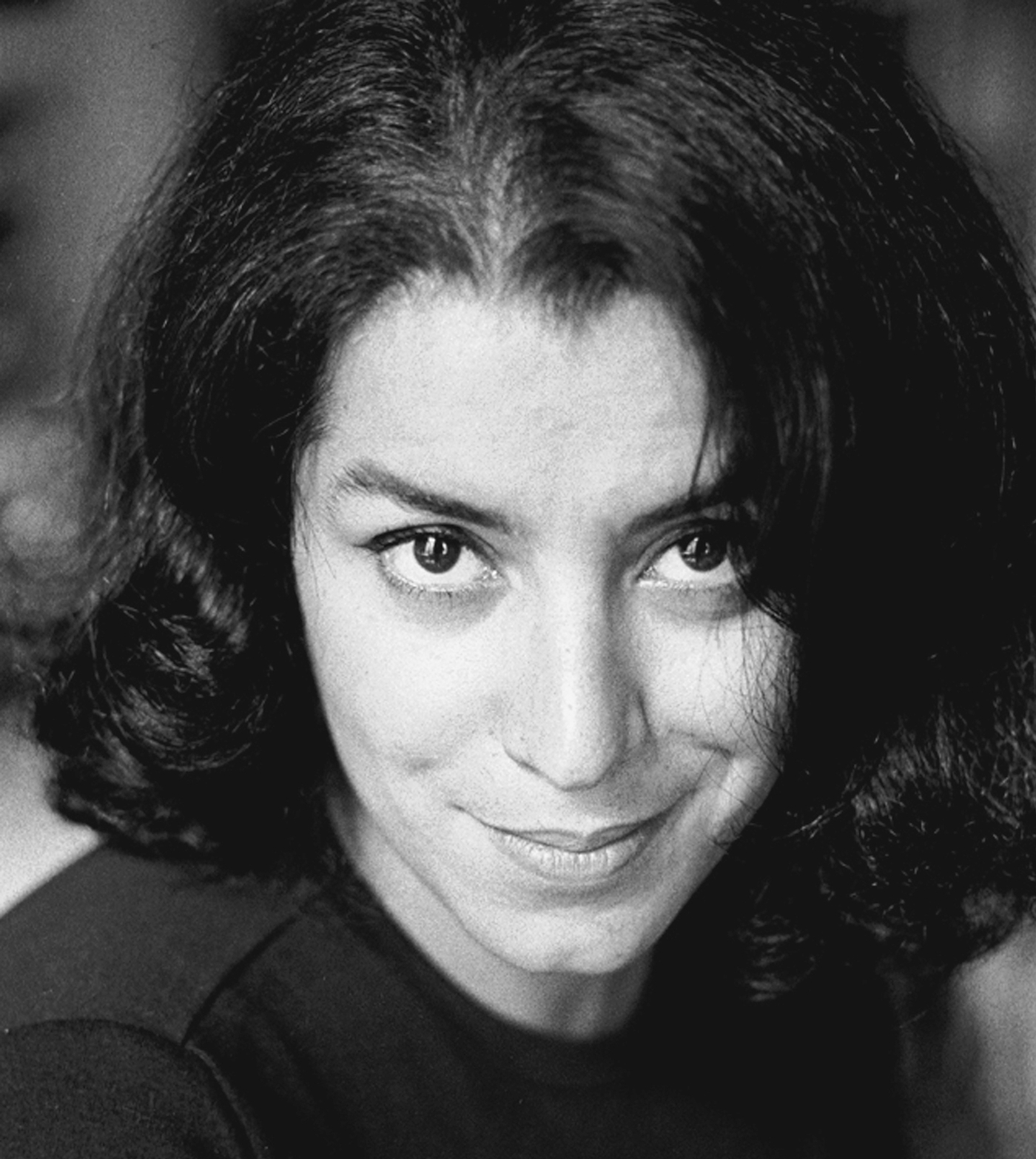 Satrapi previously adapted her memoir, Persepolis, into an animated film, also in collaboration with Vincent Paronnaud.

On getting Isabella Rossellini on board

"I called her and I said, 'Oh, Ms. Rossellini, I have this dream to be able to work with you,' and directly she told me, 'I'm in.' I was like, 'Ms. Rossellini, maybe you want me to send you the script?' And she said, 'I never chose a project by a script; it's people that I want to work with, and I want to work with you.' And that was it. I'm in love with her, really. If I was a man, I would have asked her for marriage, but I'm not a man, unfortunately. "

On the importance of arranged marriages to the film's drama

"[It's because of] that that you can have this kind of melodrama. I mean Romeo and Juliet today, it cannot happen — because if the father of Juliet today [says] to Juliet, 'You cannot marry Romeo' ... she will go and marry him anyway. And if she marries him, then there is no more love story anymore. You know, they're married and they have lots of children. Imagine Romeo and Juliet and they have like 12 kids — who would care about their story? ... I mean, do you think really Shakespeare would write something about them? A real love story has to finish bad, that is what I think."

On "nursing hurt" and the role of suffering in art

"Listen, to tell you the truth, I don't think that you need a huge amount of [suffering], because if you suffer too much, normally you finish in the mental hospital. But at the same time, I have to say that sometimes — rarely, but sometimes — it happens to me that I wake up in the morning, I look at myself in the mirror, I think that I'm very beautiful. You know, the sun is shining, I'm very, very happy. This day, it's impossible that I go to my studio and I draw and I write something. This day, I go out, I buy myself a dress, I call my friends, I have some pina colada, I never create. If we were very happy we would be like cats — we would lick ourselves and then sleep and eat and probably we would be much happier. But we would be cats."

On Chicken with Plums' distribution in Iran

"Well, already the DVD exists with subtitle[s] so, you know, it's funny because when I was 13, I would go to the black market and buy myself the cassette of the Rolling Stones and the Clash and this and that. And now I am part of the black market."

On what she hopes Western audiences will see in the film

"I know my people and I know that despite whatever they can say, [the] Iranian people — I'm not talking about the government — they are the most pro-Western population in the whole region. They have always been. But ... in my life I've been very close to politics, and believe me the very small hope and belief that I had in the human being completely disappeared. It flew away.

"You know, the cynicism that is in politics, it is not for my soul. It makes out of me an extremely bitter, cynical person that I hate to see in the mirror, really. And when I make a film like that, I will say to myself: People, they will watch it and they will say, this [is a] country that we think about only [in terms of] beard and veil and nuclear weapon. So in the same country, a man died because of the love of a woman. And if they understand that, I have done my duty. I can not do more than that. That's it."