Accessibility links
A Novel Endeavor From Molly Ringwald The actress and author's first novel, When It Happens to You, is built of interlocking short stories about a group of characters who orbit each other and the plot, sometimes touching, often not — but always exerting a tug on each other. Ringwald says that even at the height of her teen stardom, she was writing. 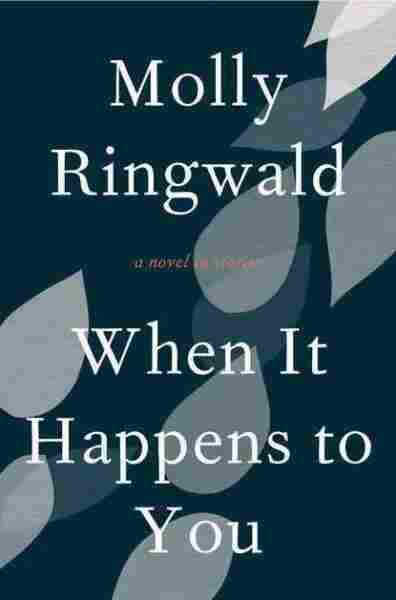 When It Happens to You

A Novel in Stories

Most people know Molly Ringwald from her star turns in John Hughes' signature teen comic dramas from the 1980s, including Sixteen Candles, The Breakfast Club and Pretty in Pink.

And Ringwald is still acting — she currently plays the mother in the ABC Family series The Secret Life of the American Teenager. But she's also turned her hand to writing. Her new book — and first novel — is called When It Happens to You.

It's a novel written in interlocking short stories: Philip cheats on his wife, Greta, with their daughter Charlotte's music tutor. Charlotte then becomes a sticking point when her now-single mother gets a young boyfriend. She also befriends a cross-dressing little boy across the street, and an elderly neighbor who is estranged from her own daughter until an accident brings them into each other's orbit. Throughout the book, the characters spin around the plot, sometimes touching, often not, but always exerting a tug on each other.

Ringwald tells NPR's Scott Simon that acting has been an influence on her work; even at the heart of her teen stardom, she was writing. "I have a lot of interest in character and what makes us tick," she says. She also draws on her real-life family to develop that peculiarly unique language that families often share. "It's just a language you hear all the time, it's almost like music that I'm able to recall when I write."

But, she laughs, her experience living in France with a French husband (now an ex), did not influence her portrayal of Didier, the insufferable French boyfriend who appears in one of the stories.

While the characters in When It Happens to You experience intense emotions, Ringwald avoids depicting confrontation; she leaves that part to the reader's imagination. "I became obsessed with Raymond Carver as a teenager," she says, "and it's something that I felt like he did extremely well, where he would allow the reader to fill in the blanks, and what a reader's imagination can invent can be very powerful." 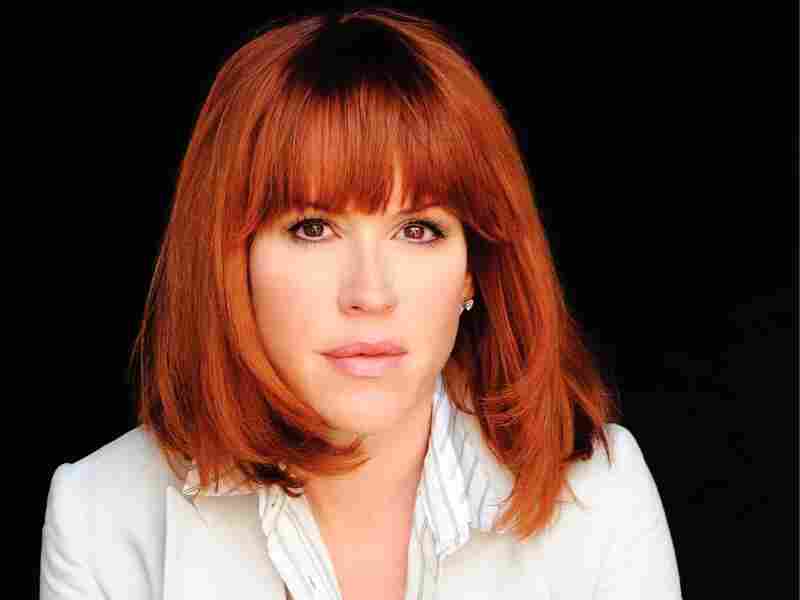 Molly Ringwald made her name as one of the "Brat Pack" of actors who appeared in John Hughes' teen films in the '80s. She starred in The Breakfast Club and Sixteen Candles, among others. Fergus Greer/HarperCollins hide caption 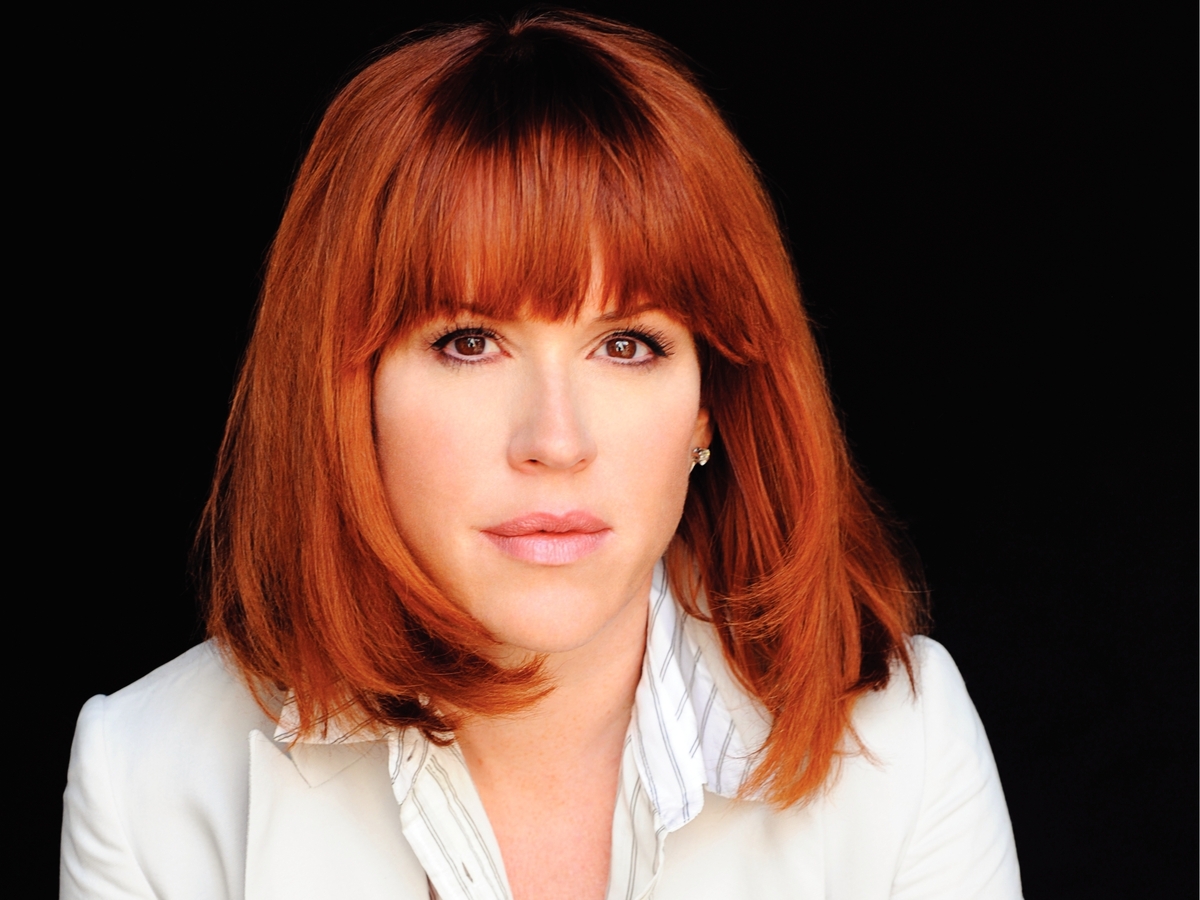 Molly Ringwald made her name as one of the "Brat Pack" of actors who appeared in John Hughes' teen films in the '80s. She starred in The Breakfast Club and Sixteen Candles, among others.

Ringwald's love of Carver, and books in general, helped her get through growing up in the Hollywood spotlight. She says that while her own childhood was rich in experiences, she doesn't want her kids to go the same route. "Hollywood, it's a dangerous place, you know? There's a lot of rejection, there's a lot of people expecting things of you, and building you up and tearing you down, and it was very important for me to keep a perspective, and I credit my family and also my love of books for that."

Her father, a talented jazz pianist, is blind, and Ringwald says she often sits with him during movies and plays to describe the action. "I actually think that that informed my writing," she says. "That's something that I've done for so long, that it's made me, perhaps, observe things in a different way."

"And he was also somebody that told me, from a very young age, that I needed to write and direct. Before I had even thought about that ... and it's something I've carried with me my whole life, and I think, you know, I'm going to have to do it, just because he told me to."

Read an excerpt of When It Happens to You