Accessibility links
First Listen: Gaby Moreno, 'Postales' Whether she's sounding like a ranchera singer or a New Orleans blues siren, whether she's talking about immigrating or simply falling in love, Guatemala's Gaby Moreno refuses to cater to any marketable stereotype and sings about nothing other than what she wants to. It pays off. 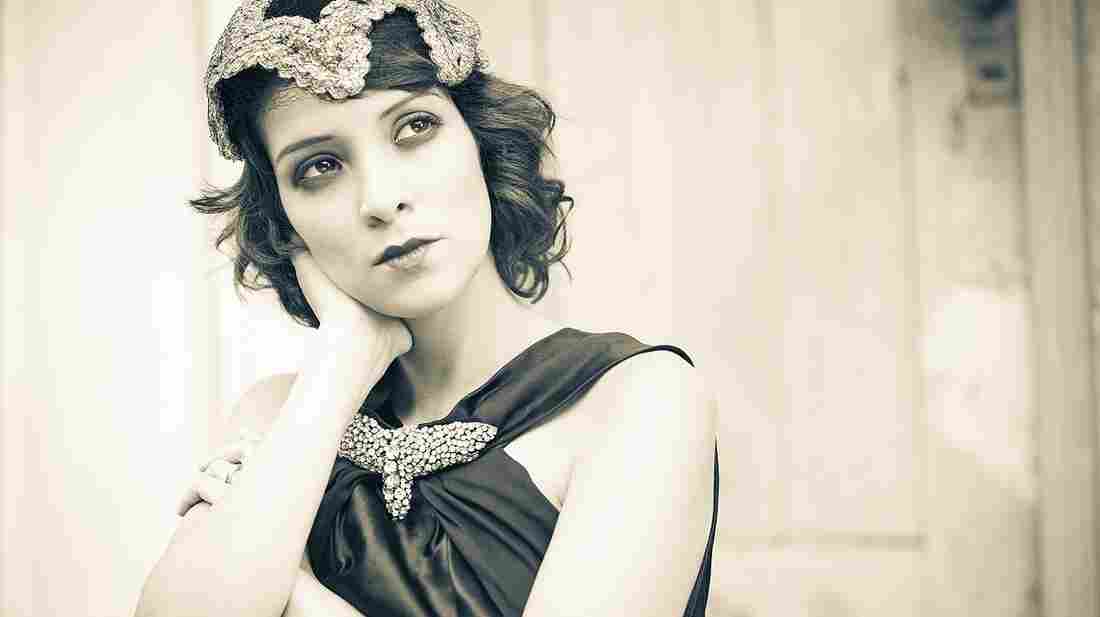 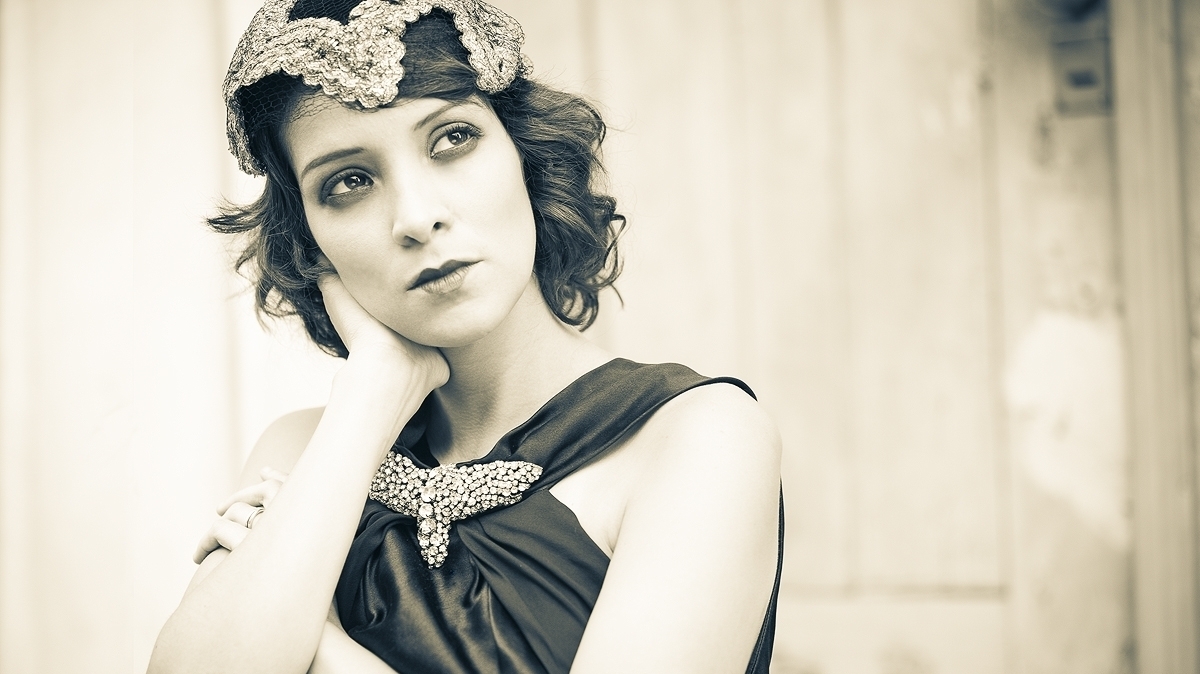 The New York Times recently ran a piece about how the brains in the entertainment industry insist on stereotyping Hispanics and how they always flop, leading them to ask, "How do we capture the Latino audience?" Here's a novel idea: Stop trying to reduce us all to a simple equation and instead treat people with incredibly complex, nuanced experiences like, well, incredibly complex and nuanced people. This is exactly what Guatemalan singer Gaby Moreno has done in her beautiful new album Postales. Whether she's sounding like a ranchera singer or a New Orleans blues siren, whether she's talking about immigrating or the Guatemalan boogeyman, reading Borges under the shade of a tree or simply falling in love, she's incredibly honest. She refuses to cater to any marketable stereotype and sings about nothing other than what she wants to. It pays off.

I could ramble on about what a breathtaking voice Moreno has and how she sounds every bit as stunning live as she does on her recordings. Yet her music, filled with quirks and raw emotion, is immense because she's so very human. She reminds me of a Central American icon we recently lost: the legendary ranchera star Chavela Vargas. And before Vargas fans jump to pen threatening letters to me for making that comparison, I'll say Moreno has a very long way to go before even reaching Vargas' heels (and thankfully it seems she won't be following such a tortuous path). But like a young Vargas, Moreno is truly obsessed with her songs and not their commercial value.

The first Gaby Moreno song I ever heard was "Ave Que Emigra" ("Migrating Bird"), which is included in Postales. As a song that speaks of being an immigrant, it strikes the perfect emotional chords. So many songs on that topic are gaudy, one-dimensional woe-is-me tales. Moreno's story of coming to America is filled with simple one-liners like "tired of running, during hunting season" (evocative of the grotesque reality Central Americans face today at home and in their journeys north). Her cheerful ranchera melody, with its sad undertone, paints a perfect portrait of the complex emotional state most of us immigrants inhabit: a deep sadness for having to leave mixed with the excitement of the adventure that lies ahead, plus the joy and relief of having "made it." It's a reality Los Tigres Del Norte perceived when they wrote their famous "La Jaula De Oro" (The Golden Cage), and one Moreno does well in exploring.

Although tracks like the closing "No Soy El Aire" come close to being forgettable R&B power ballads, the album is mostly stellar. More experimental songs like "Juegos Y Miedos" (which feels like a long, sad sigh of relief after a bad breakup) are filled with brilliance and promise. The theme of Postales is a series of postcards from different geographic and emotional way stations, and the idea of voyaging seems to be a constant in Moreno's work, which is appropriate. There's no doubt she's moving fast and going far.