Accessibility links
First Listen: Sean Rowe, 'The Salesman And The Shark' Rowe's bass-baritone rattles the soul. His latest album is a masterwork of song, production and voice.

First Listen: Sean Rowe, 'The Salesman And The Shark'

First Listen: Sean Rowe, 'The Salesman And The Shark'

Bring Back The Night 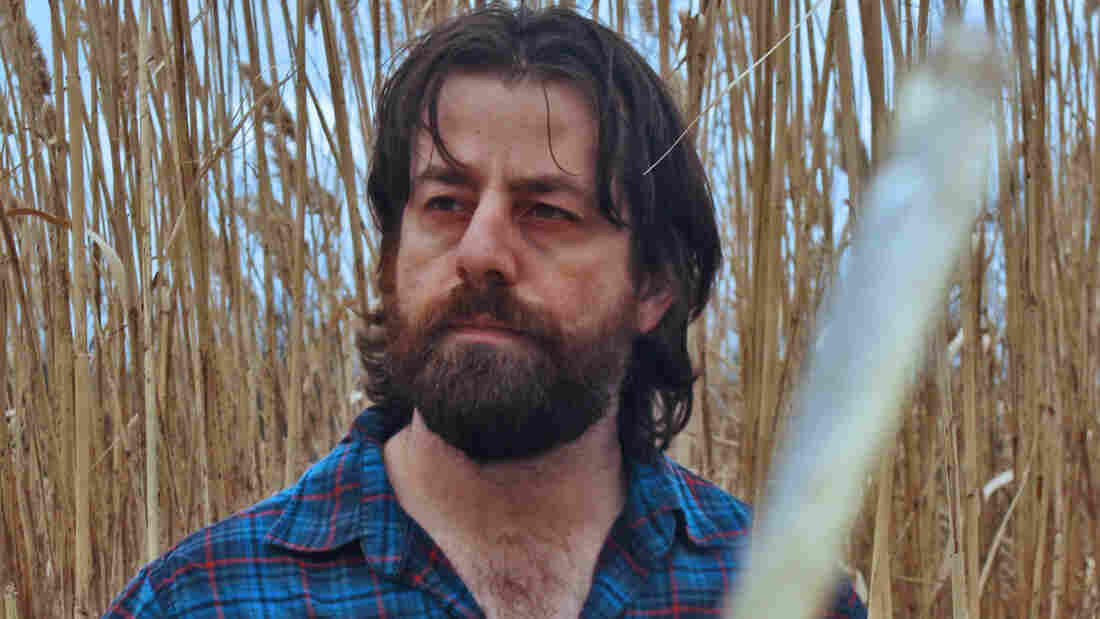 Sean Rowe's new album, The Salesman and the Shark, comes out August 28. Courtesy of the artist hide caption 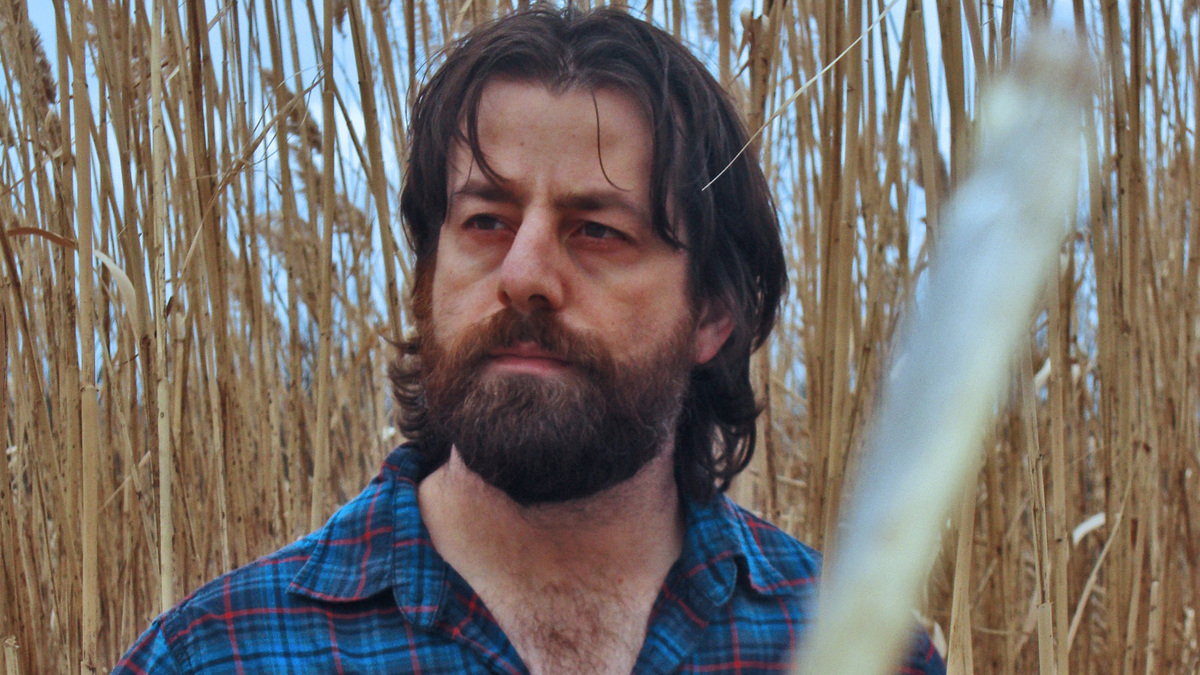 Sean Rowe's new album, The Salesman and the Shark, comes out August 28.

There are moments when I want someone to sit down nearby and sing only to me. And in those moments, I want a voice to pierce my heart. There are recordings in my collection I reach for when I need that intimacy. Nick Drake made some; Richard Thompson, Lisa Hannigan and M. Ward are all my hi-fi friends. Most recently it's been Sean Rowe, whose bass-baritone rattles the soul. This man can sing, and his new album The Salesman and the Shark is a masterwork of song, production and voice.

Sean Rowe was born in 1975, lives in Troy, N.Y. and has only been putting out records since 2009. We invited him to play a Tiny Desk Concert on the strength of his last record, a more stripped-down affair called Magic. At that Tiny Desk he spoke of his passion for wilderness and living on the land. And though there's not an obvious connection between his music and nature — he doesn't take his guitar into the woods, for example — and the songs aren't overtly about his experiences, but I'll say there's a purity in his sound and in his passion that seems unbound. That's the connection I feel and hear. There's a hand-built quality to the arrangements, too. Nothing feels overworked, sounds happen as if by necessity and as part of a natural flow. The spaciousness, the pacing in the lyrics and the phrasing in the voice — that voice. This record is outstanding.