Accessibility links
The 'State Of England' Is Grim In 'Lionel Asbo' Martin Amis' latest novel, Lionel Asbo, takes a bilious — but funny — look at the deterioration of England through the eyes of the titular lowlife Lionel, a habitual offender who doesn't mind repeated prison stints, and his crime-reporter nephew Desmond. 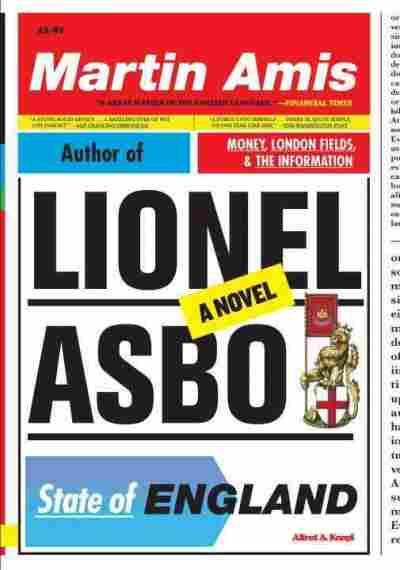 Martin Amis' latest novel is his 15th work of fiction. His books are comical, raunchy, full of flashy language and a sense of something new being done. And in Lionel Asbo: State of England, the titular Lionel is vicious, violent and very funny.

The title of this new novel might not make much sense to Americans unfamiliar with the British criminal justice system. ASBO is an acronym, Amis explains to NPR's Linda Wertheimer. "ASBO means 'anti-social behavior order,' and you're issued with them if you show strong asocial tendencies, and Lionel got his first when he was 3 years and 1 day old."

Lionel's family life is distinctly odd. He has five brothers — John, Paul, George, Ringo and Stuart (named after the late, largely forgotten original drummer for the Beatles, Stuart Sutcliffe) — and an older sister Cilla, all born before their mother turned 18. "So she's a single parent with seven children who is barely old enough to vote," he says.

As for the subtitle, State of England, Amis says his 12-year-old daughter begged him to leave it out. "Enough with the subtitles, Daddy, for crying out loud," she told him. But Amis says there used to be a sort of literary genre called "state of England" novels, which were "very boring, monotonous. Now, my novel is very much not that kind of novel, so it's an ironic subtitle."

Amis, now 62 years old, was raised in London, where he sets his current novel — but Lionel Asbo takes place not in the Olympic London we've been admiring, but in the dystopian fictional borough of Diston, where life is both grim and short. "I chose to imagine a really distorted community where, in fact, the family had more or less disintegrated," he says, "just to heighten the idea of dissolution and uncertainty. ... Nothing lasts, nothing's been there longer than 60 years, and no one lives longer than 60 years." 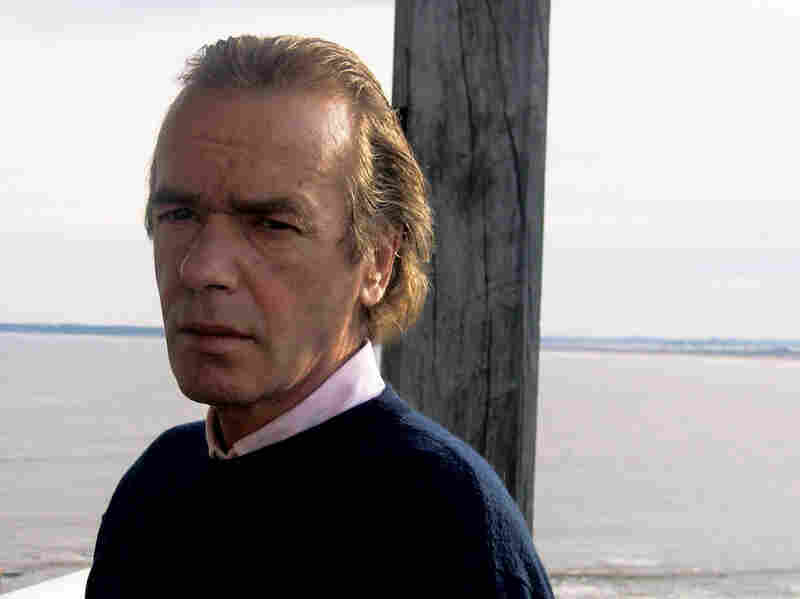 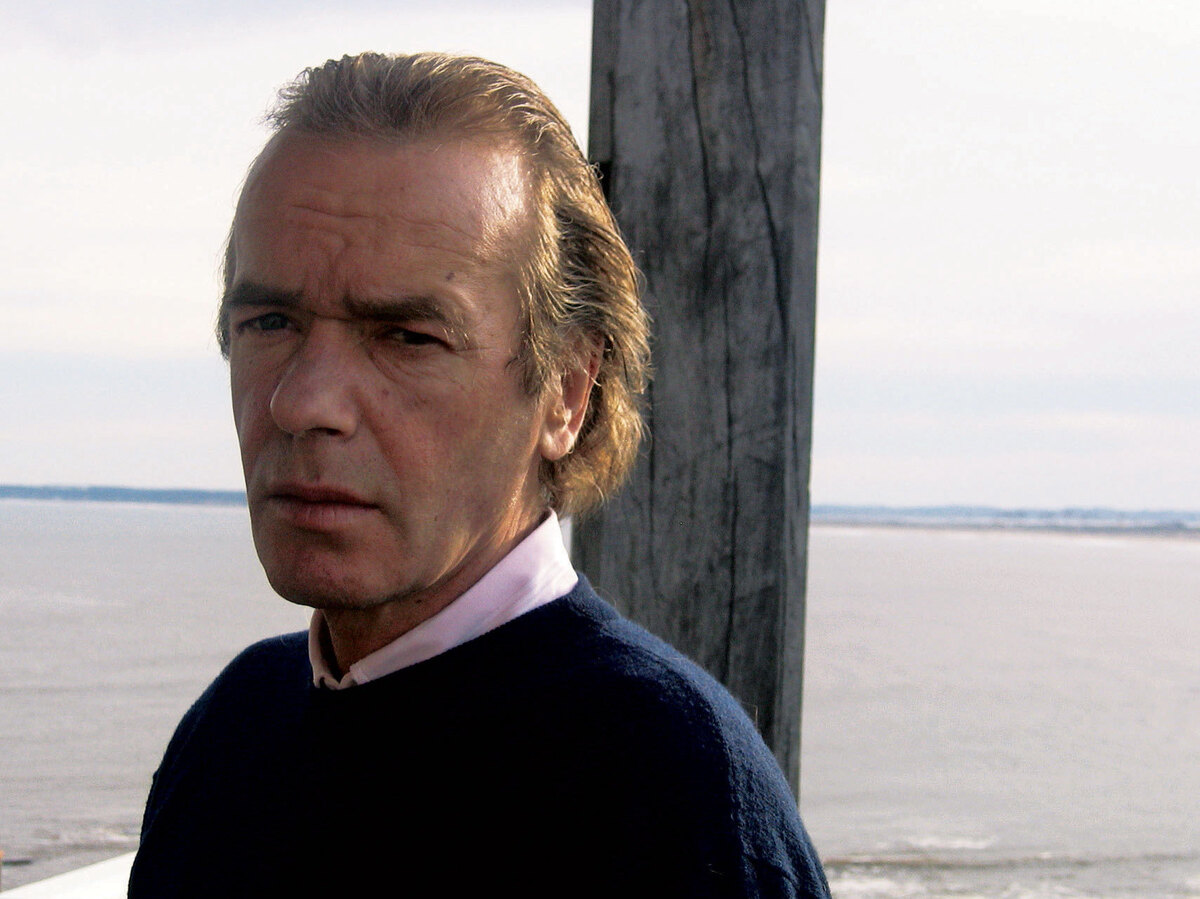 Martin Amis is the author of London Fields, Time's Arrow and The Rachel Papers.

Lionel himself has spent an awful lot of time in prison, something he doesn't particularly mind. "Desmond, his nephew, who goes on to become a crime reporter, suspects that that's what marks out the criminal class," Amis says. "They don't really mind being in prison. They don't find it an insupportable affront to their dignity every day when they wake up."

Eventually, Lionel wins the lottery and achieves tabloid fame. "Fame is actually the new religion, to speak tritely," Amis says. "And not being famous is seen as a kind of deprivation. ... For someone like me, it's more a kind of necessary not evil but complication. ... I don't see the glory of fame, and I can't imagine why people covet it, but there it is."

Amis dedicated Lionel Asbo to his friend Christopher Hitchens, who died in December. But he says Hitchens had very little to do with the writing, other than reading an early draft before his death. "When I write about Christopher, maybe about Christopher's death, that'll be in a few years' time," he says. "An event like that takes several years to move through your whole system, which is what happens in fiction. You have to process it, and it takes a long time."