Accessibility links
Shawn Colvin On World Cafe : World Cafe After some time off, the three-time Grammy award-winning artist is back with a memoir and an album.

Three-time Grammy award-winning singer-songwriter Shawn Colvin is a contemporary folk legend. Colvin started playing guitar at the age 10 and went on to cut her teeth on the folk circuits of Illinois and San Francisco before moving on to the Fast Folk cooperative of Greenwich Village in New York City. During her solo music career, Colvin has appeared in off-Broadway shows and episodes of television shows such as The Simpsons and Treme. 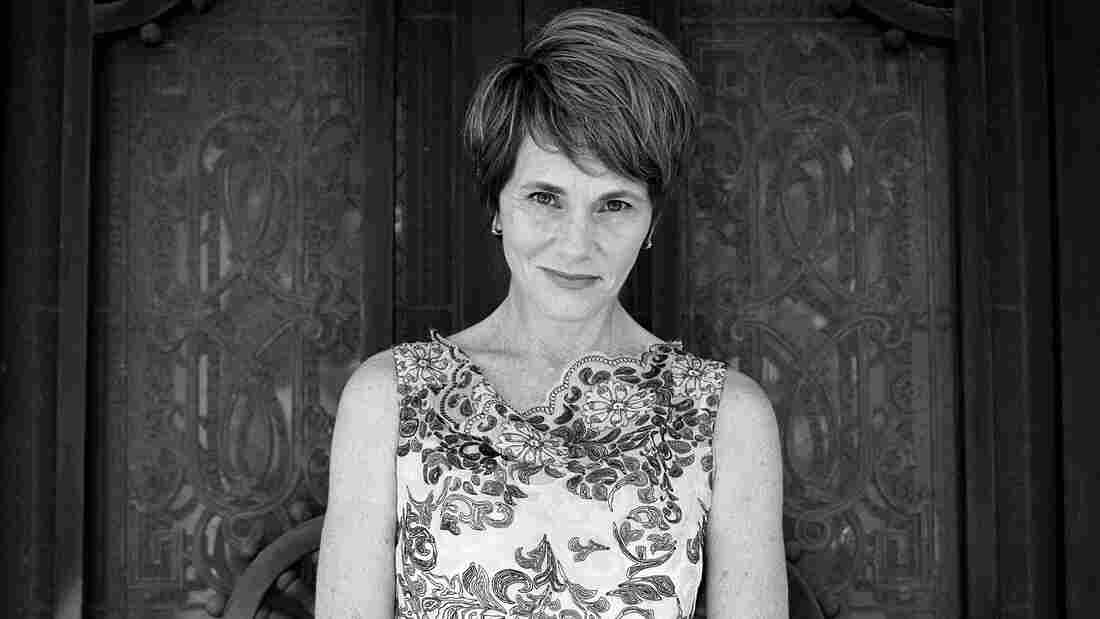 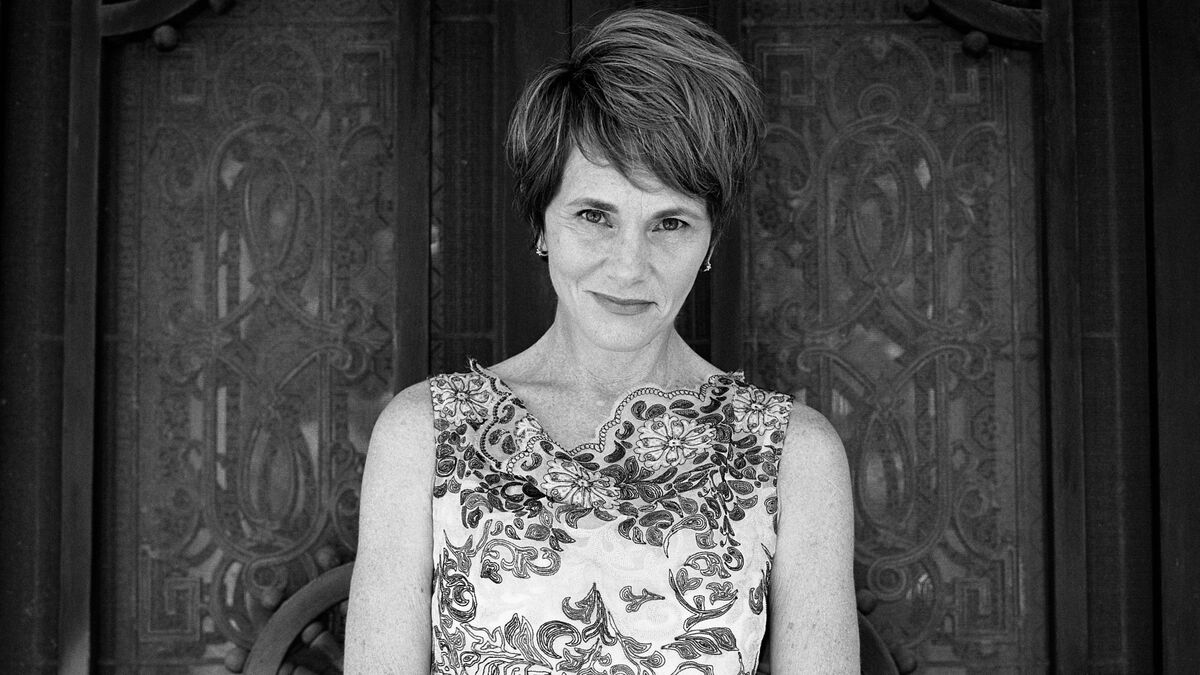 After a period of relative inactivity, Colvin is back with not just a new album — All Fall Down — but also a memoir entitled Diamond In The Rough. Colvin says she was a little skeptical at first about being so open with her personal life in her new memoir. "I was dared to write the book. My manager said, 'You have a story to tell,' " Colvin says. After working up the courage, Colvin got personal about her past relationships and their effects on her songwriting.

As a companion album to the memoir, All Fall Down is her first release in six years and features guest appearances by Emmylou Harris, Alison Krauss, Jakob Dylan and Bill Frisell. With themes reflecting on loss and redemption, All Fall Down showcases Colvin's thoughtful songwriting and musical range. In support of her latest release, Colvin recently played a World Cafe Live show in Philadelphia and sat down with World Cafe's Michaela Majoun to chat about her new projects.