Accessibility links
The Adrenalized Action And Cult Films Of Tony Scott Stylish, exuberant and kinetic are words often associated with the late Tony Scott's movies. The director found success with energetic films that sometimes didn't gain a following until well after their commercial release. 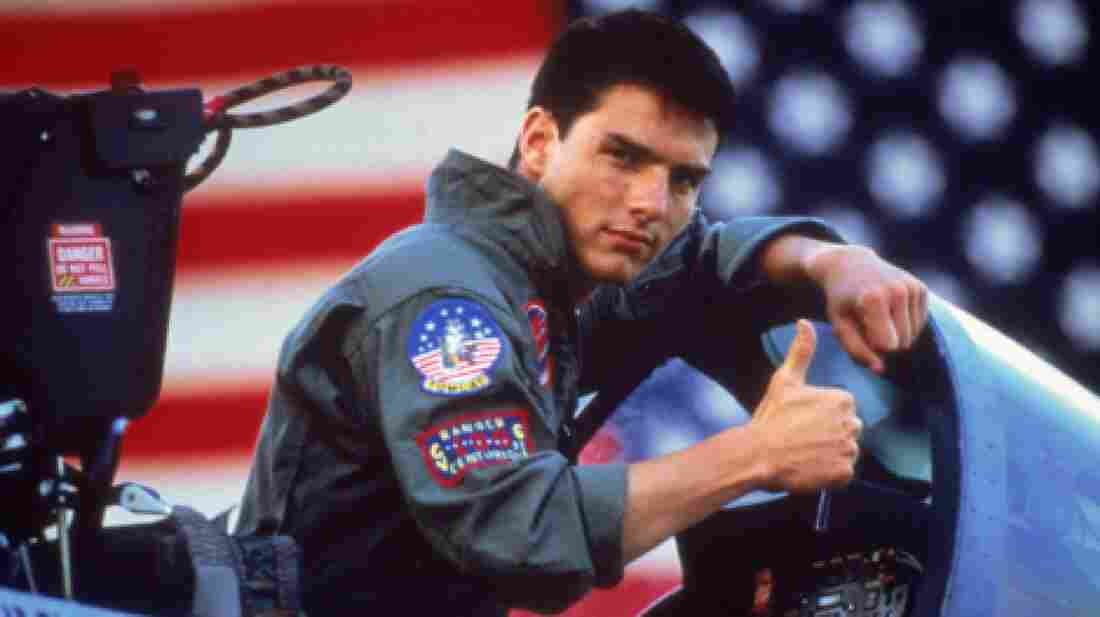 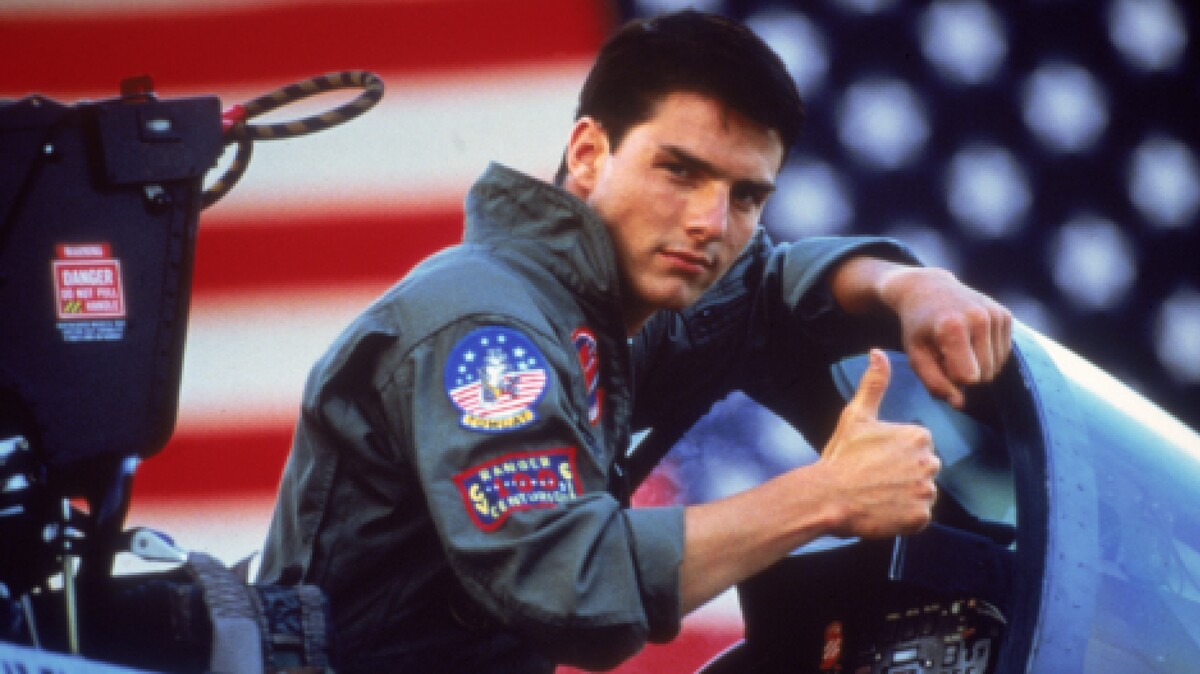 When people talk about Tony Scott's movies, the same words often come up: stylish, exuberant and kinetic. Three years ago, in a video interview with The Guardian, Scott explained why watching his movies could sometimes be exhausting.

Watch A Clip From 'The Hunger'

"I have this natural energy that I want to inject into what I do," he said. "The worlds that I touch, I sort of embrace those worlds, and I always look for that energetic side of the worlds that I'm touching."

Scott died Sunday at 68, after leaping off a bridge into the Los Angeles Harbor.

He had gone to art school in London, but he followed his big brother, Ridley Scott, into the movies. He never became as famous or as successful as his brother, who directed Blade Runner and Alien. In fact, Tony Scott's very first movie, 1983's The Hunger, was a flop, though it eventually found a devoted cult audience. It starred Catherine Deneuve as a sultry vampire preying on Susan Sarandon 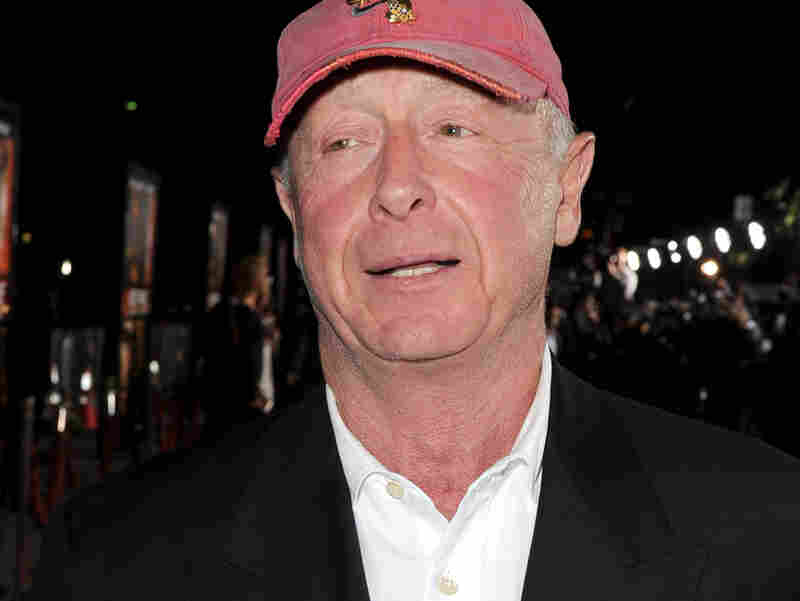 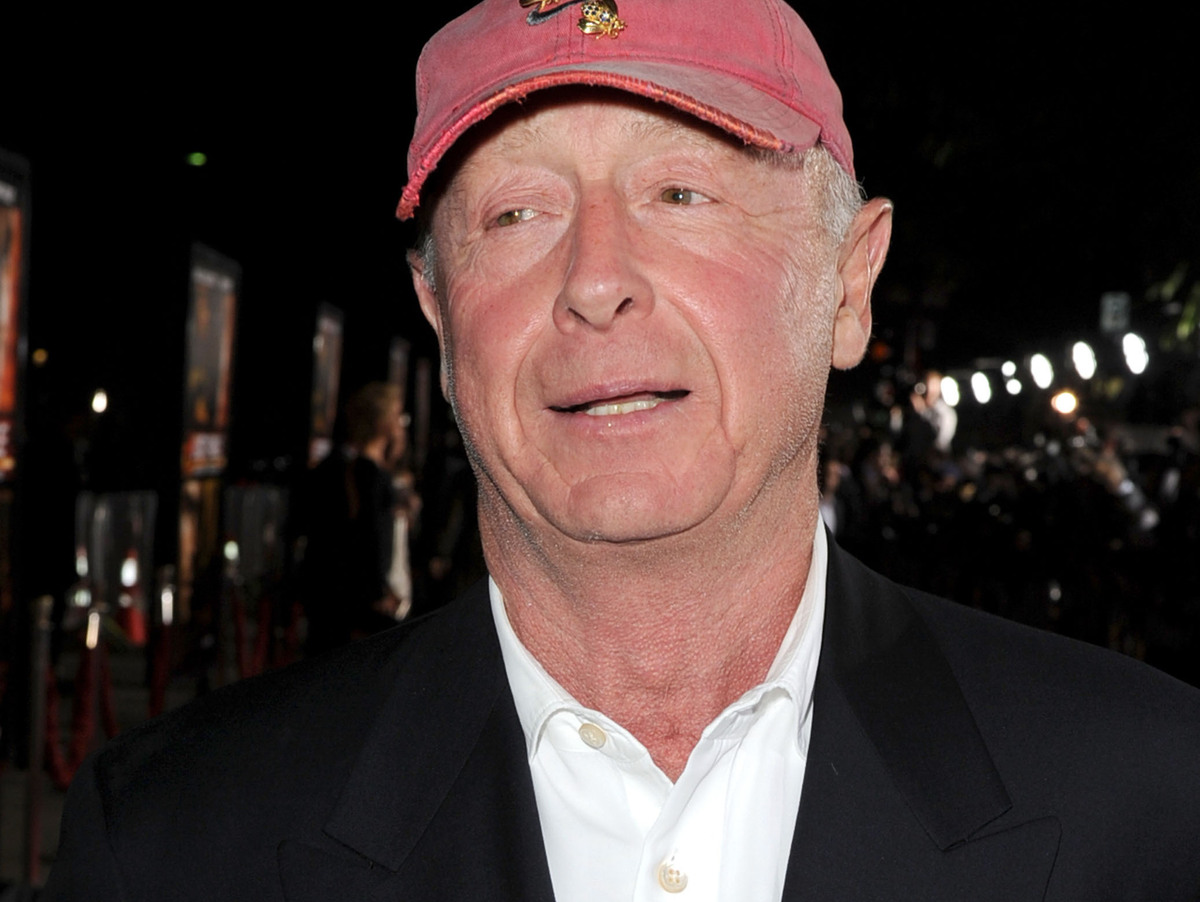 Tony Scott is also known for the films Days of Thunder and Crimson Tide.

Scott actually started out as a star commercial director. He called his ads, one of which showed a Saab chasing after a jet, "rock 'n' roll." Producer Jerry Bruckheimer was so impressed that he invited Scott to direct what would become a massive blockbuster hit — 1986's Top Gun.

Critics called many of his later films, such as The Last Boy Scout and Beverly Hills Cop II, slick and insubstantial. But Scott later received praise for another cult favorite, 1993's True Romance, which was written by an unknown Quentin Tarantino with a cast that included a then-obscure Brad Pitt, and James Gandolfini playing a vicious hit man.

Three years before he died, Tony Scott told The Guardian about the pleasure he took in making high-adrenaline films.

"It's not draining," he said. "It's exhilarating. I function off fear, and the most scary thing I do in my life is actually shooting movies."

It was, he told the interviewer, a good fear.