Accessibility links
NewsPoet: Tess Taylor Writes The Day In Verse Each month, NPR's All Things Considered invites a poet into the newsroom to see how the show comes together, and to write an original poem about the news. This month, our NewsPoet is Tess Taylor. 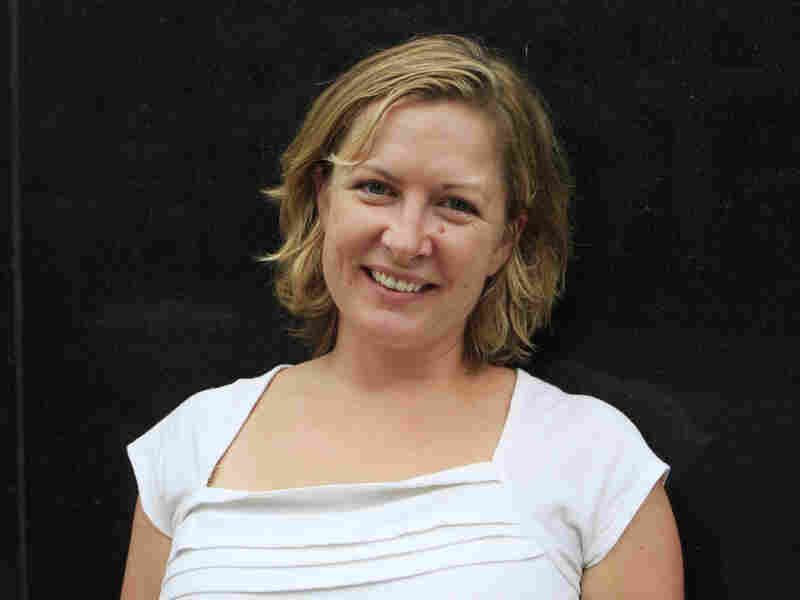 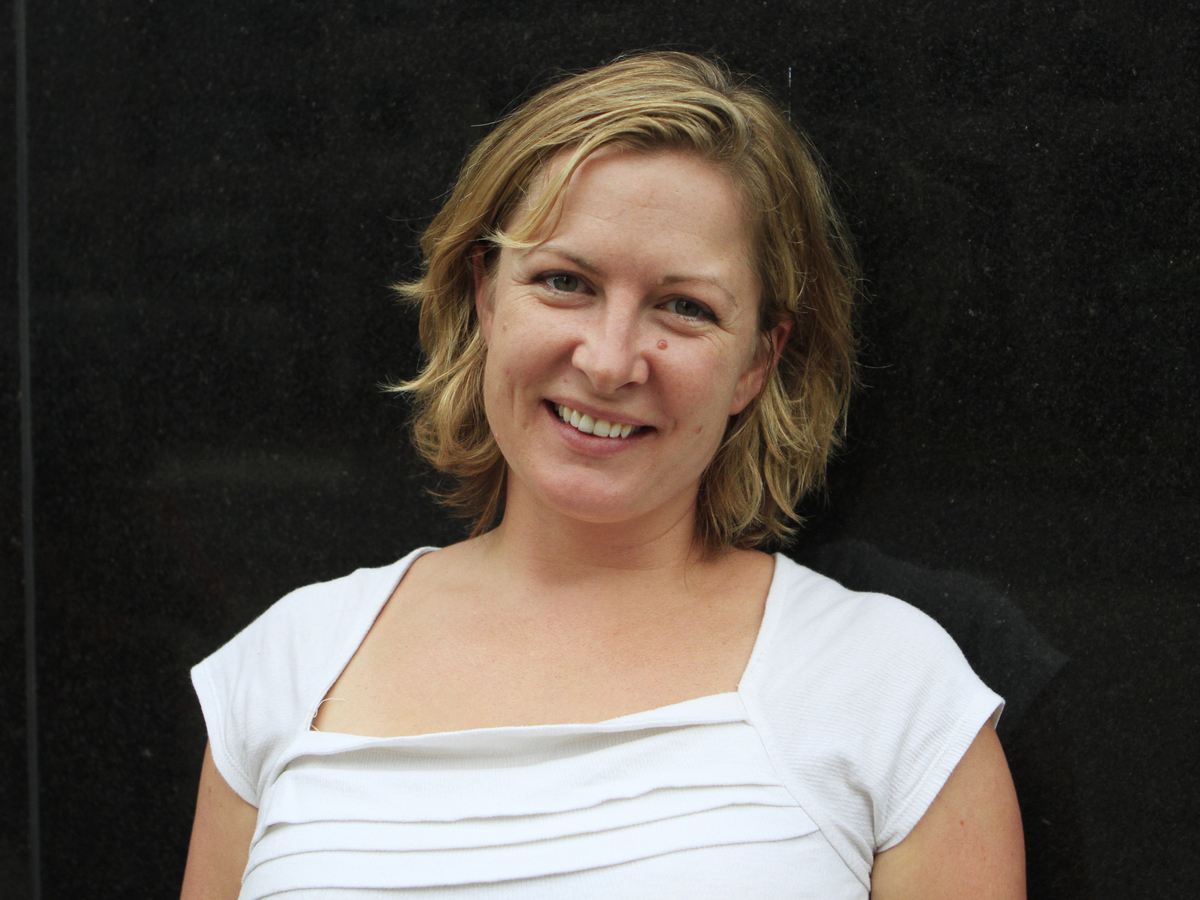 Today, poet Tess Taylor brings us the news in verse. She is the author of a chapbook of poems, The Misremembered World, which was published by the Poetry Society of America. She was the 2010-2011 Amy Clampitt Resident in Lenox, Mass., and in addition to writing poetry she works as a freelance journalist and critic. Her first book, The Forage House, is due out next year.

Tess Taylor sat down with NPR's Melissa Block to talk about spending the day at All Things Considered. It was a day that started out slow, with editors scrambling to find interesting stories that could fill the show.

Being in a newsroom was not a new experience for Taylor, who graduated from journalism school herself, and who once worked on a small newspaper. But writing on deadline is never easy.

"I leave with great respect for what you do," she told Block.

Indeed, Taylor found that many of the stories she was interested in changed over the course of the day. "Every time it seemed that I would get a lead on something that would happen, it would disappear."

One strategy she used was coming up with the germ of her poem ahead of time. "I had just come back from a week of vacation where I happened to be reading Walt Whitman's Memoranda During the War," she explained. "He comes and explores Washington as a poet-journalist."

Whitman's words were a guide for Taylor: "I used them to sort of anchor me while everything in this world, including tweeting Martian rovers, a family that's living on Martian time — that didn't make it into the poem — everything was changing all around me."

And he helped her get some perspective on viewing the news through a poet's lens. "You as journalists are really tied to this day as this day," she told Block, "but as a poet I get to break the frame of the day and make it something different." It allowed her to have a sense of historical perspective — "150 years ago we were in the middle of the civil war right here in this city — I think adds a certain dreaminess, a lyricism. I think it's the work of poetry to kind of unsettle the present," Taylor explained.

When asked if this is something she would like to try again, Taylor answered in the way that only a journalist/poet could:

"Are you offering me a job?"

The director of Top Gun has died.
Cuban dissidents were found dead on an unpaved road.
A politician from Missouri says rape rarely makes you pregnant.

August in Washington — pseudo-quiet season,
monuments and domes, a president
heading to Nevada while

his opponent rallies in New Hampshire.
Editors trawl late summer's transmissions.
A nude congressmen jumped in the Sea of Galilee.

Does nakedness make this a story?
Five percent of raped women get pregnant.
A Cuban widow suspects there was foul play.

The director of Top Gun made kinetic cuts,
shot leaping to shot, frame to frame.
As in, if she gets pregnant, she must have liked it.

Outside these offices a brick-faced former brothel
will be affixed to a new building for medical lobbyists,
and 150 years ago in a few months Walt Whitman

found this city filled with dying soldiers, and walked among them
keeping notebooks for "impromptu jottings."
He kissed both the dying and the dead.

He saw the drawn face of the president
and by moonlight dreamed the "White House of future poems."
Body to body, crafting acts of witness —

"But do we have reporters on the ground there?"
Here a digital whiteboard empties, fills —
Spiders with claws. A tweeting Martian rover.

Rape is rape, our current president says.
Lights flicker on the mixing board.
The naked congressman is sorry.

Somewhere beyond this poem my son is sleeping.
We record a story. Circulating, circulated.
Near that once-brothel, a bright tractor digs.

Real history will never get in the books,