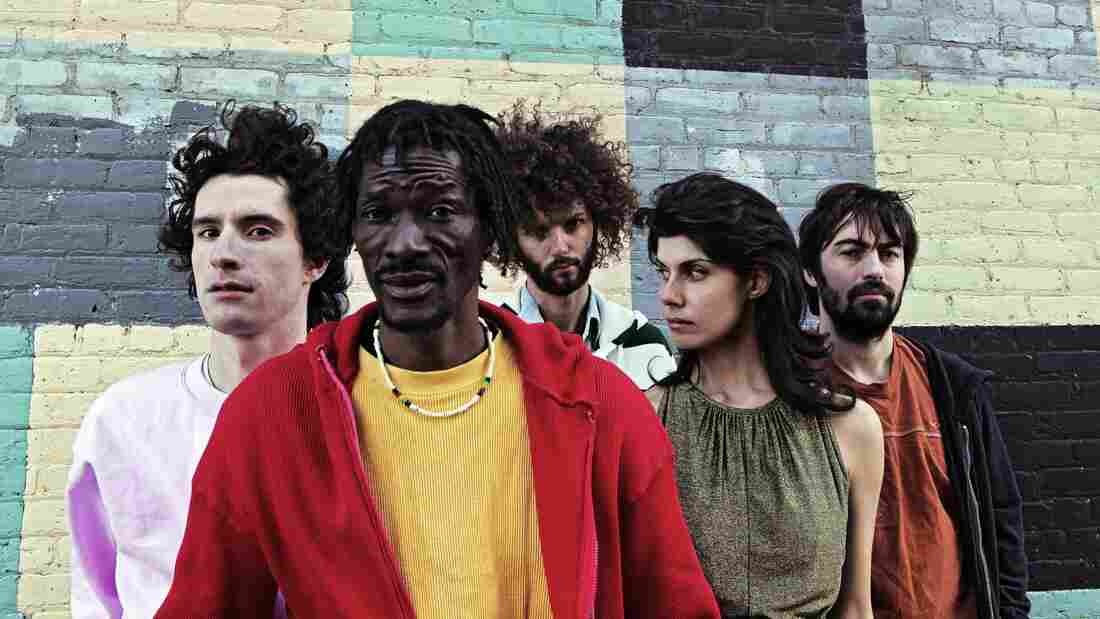 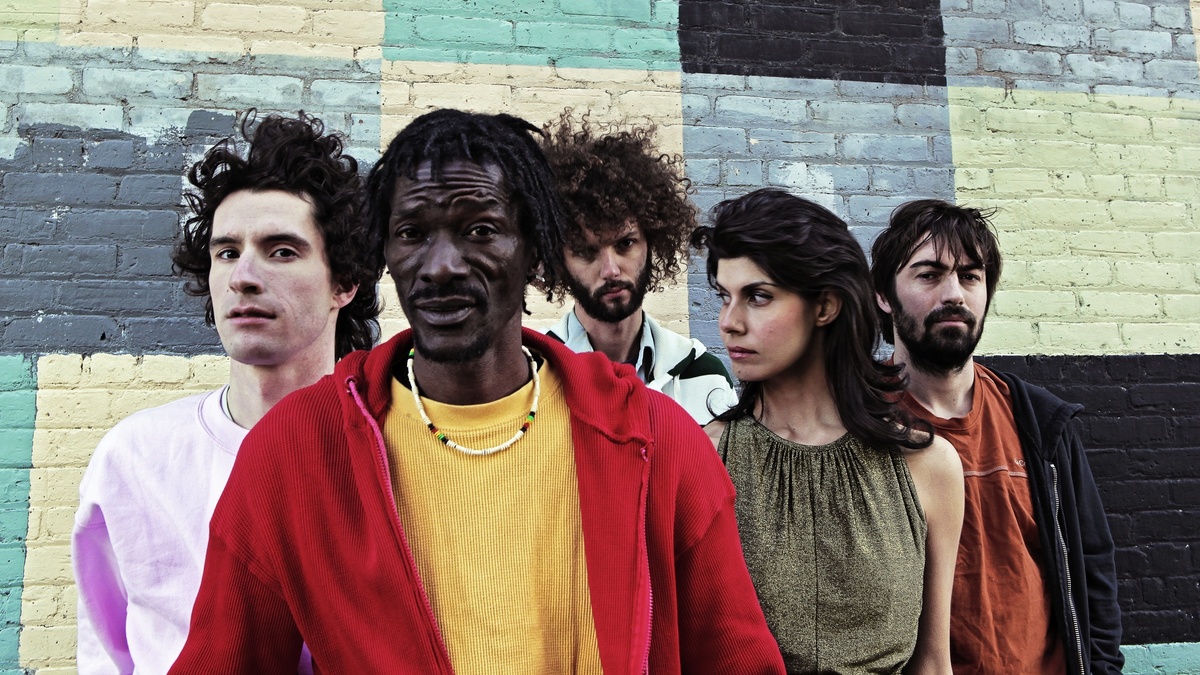 Janka Nabay is the king of Bubu music. That style has old roots in Muslim Sierra Leone, but it's come to life recently in the clubs of Brooklyn and Manhattan, as well as on a new album called En Yay Sah.

Sierra Leone is a good place to invent a music style: It has 16 ethnic groups, a Muslim majority and a large population descending from freed American slaves who returned to West Africa after the Revolutionary War.

The original Bubu music is a product of Islam in Africa, with processional chants and rhythms with ties to ancient African culture, but also to Ramadan, the Muslim holy month of fasting. Janka Nabay gained attention when he transformed Bubu songs he recalled from his youth into modern pop. Nabay's hypnotic mixes began circulating around Sierra Leone on cassettes, and a new Bubu music underground was born.

Sierra Leone's brutal civil war in the 1990s complicates the Bubu story. Nabay's songs sought to remain above the fray, but when rebels began using them as a soundtrack to village raids, Nabay was forced into exile. He left home unwillingly, and it took time for him to find his footing in Brooklyn. But in the past two years, Nabay has built a band fit to bring Bubu music to an international audience.

Re-creating Bubu music in America has not been easy. At first, Nabay found himself surrounded by enthusiastic Sierra Leonian expats, but none were willing to help finance his career. Nabay channeled that frustration into his song "Kill Me With Bongo."

Before Janka Nabay, Bubu music was an all-but-forgotten remnant of Sierra Leone's past. Now, thanks to technology, imagination and the forces of globalization, the Bubu sound is working its mysterious, mesmerizing magic on the world. This is one way old traditions survive: in the hands of single-minded visionaries like Janka Nabay, for whom technology is an ally — not an enemy — of customs and culture.