Accessibility links
A Bartender's 'Tale' In Nostalgic Soft-Focus Storytelling is the central theme in Ivan Doig's nostalgic new novel, The Bartender's Tale. Young Rusty learns what makes a good story as he pieces together the chaotic past of his father Tom, a gruff bartender in a small Montana town.

A Bartender's 'Tale' In Nostalgic Soft-Focus

A Bartender's 'Tale' In Nostalgic Soft-Focus 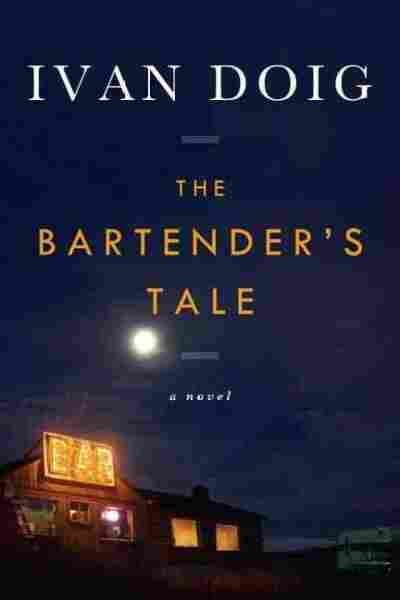 At the moment Rusty, the young protagonist of The Bartender's Tale, is rescued from his Aunt Marge's house in Phoenix, author Ivan Doig cranks into motion a dense valentine of a novel about a father and a small town at the start of the 1960s. Rusty's liberator is also his father, Tom Harry, the august bartender and proprietor of the Medicine Lodge bar in Gros Ventre, Mont. Tom is the archetypical flinty Western bartender, slinging beers and shots of wisdom cultivated from a less than perfect life. He raises Rusty with the kind of affectionate neglect that allows this curious, motherless boy to discover the world for himself.

The bulk of The Bartender's Tale takes place in the summer of 1960, six years after Rusty has moved to Montana. Father and son fall into a routine: Rusty spends afternoons on the top floor of the bar doing homework, counting beer bottles and eavesdropping on patrons through a grate with his best friend, Zoe, while Tom tends bar and observes the ebbs and tides of his patron's fortunes. After reading about the legendary bartender in a newspaper story, historian Delano Robertson seeks him out for a "Missing Voices Oral History Project," in order to record the story of Tom's stint as bartender of the Blue Eagle Saloon in Fort Peck, Mont., during the construction and failure of the Fort Peck Dam.

Rusty, as the novel's retrospective narrator, calls Del "the person who would change our life like night to day," and for good reason: When Tom and Rusty accompany Del to Fort Peck, the floodgates of the past open within the novel, and both Rusty and the reader get sucked into the maelstrom of Tom's past. Del's arrival underlines the book's fundamental subject: storytelling. As Rusty pieces together his father's history, he comes to understand what a good storyteller leaves in and leaves out of a story, and how to manage the precarious balance between entertainment and truth. 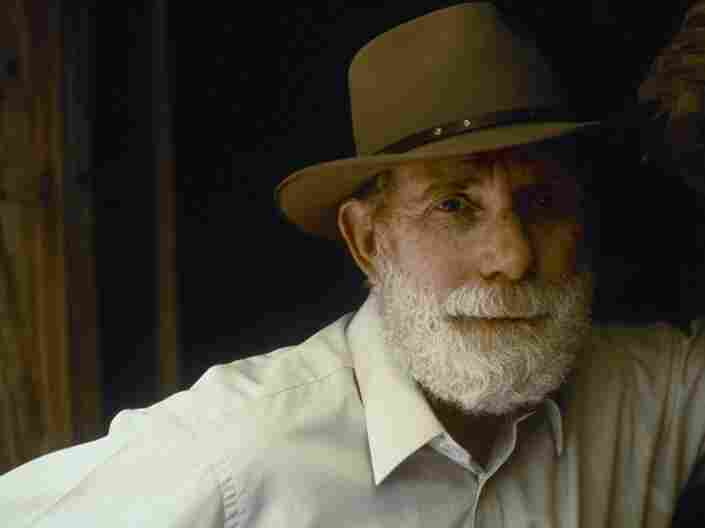 Ivan Doig is the author of The Whistling Season, Dancing at the Rascal Fair and The Eleventh Man. Courtesy of Penguin Group hide caption 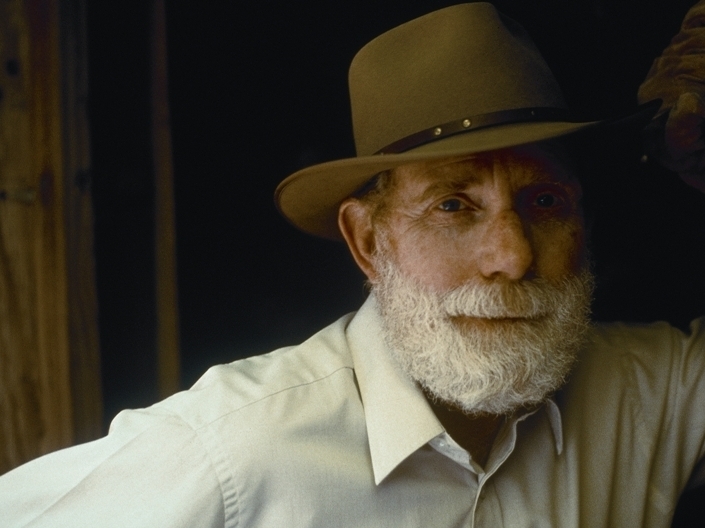 Ivan Doig is the author of The Whistling Season, Dancing at the Rascal Fair and The Eleventh Man.

Del, along with other characters in the novel — a hippie bartender, a woman of means whose parents worked in Hollywood before talkies, a drunken shepherd facing the decline of his livelihood, a movie stand-in for Marilyn Monroe — embodies a culture in flux, both bound to the past and reaching toward the future. Rusty and his friend Zoe hint at the burgeoning skepticism of the '60s; they question why the adults in their lives make the desperate choices they do, and they imagine an alternate adulthood for themselves, one rooted in optimism and the promise of relative material comfort.

The absence of Rusty's mother is matter-of-fact, little more than a curiosity, and this points to a potential flaw in the novel — like any good tale, it occasionally engages in overly broad strokes, and the reader may perceive a lack of complexity in the emotional lives of the characters. The bar patrons' conversations are rated PG, even at their most crass, and some of the novel's storylines simply peter out. The novel also possesses the luster of nostalgia, or, as Doig writes, "the worst of the past rinsed away by the passage of time." Nevertheless, Doig writes the tenderness between Rusty and his father vividly, and his facility with natural, vernacular dialogue is often hypnotizing. The voices are always human and fascinating, if occasionally familiar. The Bartender's Tale is thoroughly engaging, and the book's soft focus of nostalgia is in itself a kind of pleasure.

Read an excerpt of The Bartender's Tale