Accessibility links
How Rashida Jones Found Her Inner Music Nerd A child of Hollywood royalty explains how, in her childhood, one band opened her mind to "the mathematics of music." 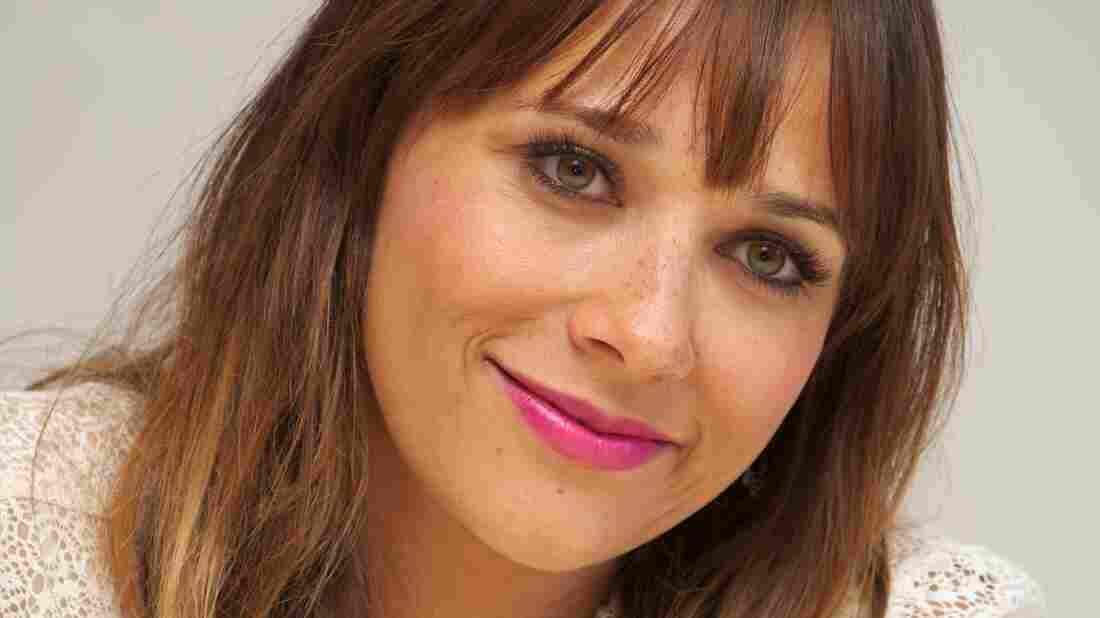 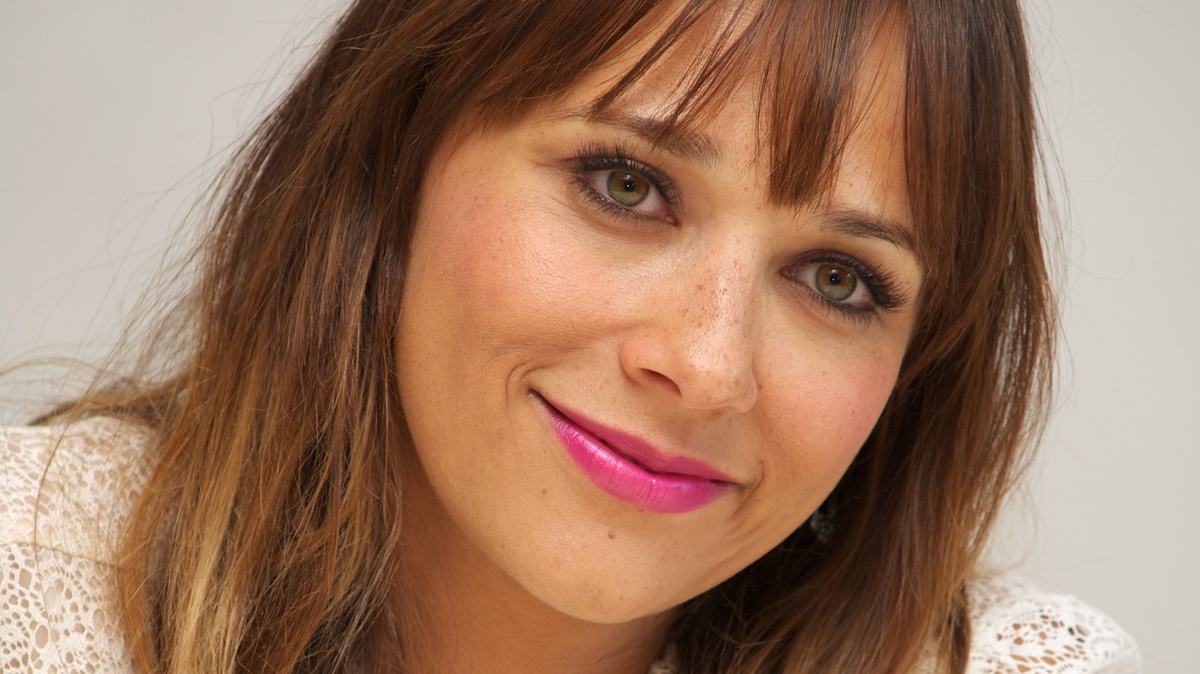 This summer, All Things Considered has asked listeners and guests to share a personal memory: the memory of one song discovered through their parents' record collection.

Rashida Jones stars in the new film Celeste and Jesse Forever. She's also the daughter of superstar music producer Quincy Jones and actress Peggy Lipton. Jones says her father is a "record collection all unto himself," but she had something else in mind when NPR's Audie Cornish asked her about the song she most remembers from when she was growing up.

"My mom, I remember as a kid, came home with Steely Dan, and "Hey Nineteen" was her favorite song," Jones says. "We had a lot of jazz growing up, and soul, R&B, classical ... ['Hey Nineteen'] was the first time I had heard something that was like this '70s bluesy rock, that was really lyrical.

"It kind of opened me up to being a music nerd," Jones says. "Those guys are music nerds, and that's what's so great about them. They like complex rhythms, and they're interested in the mathematics of music."