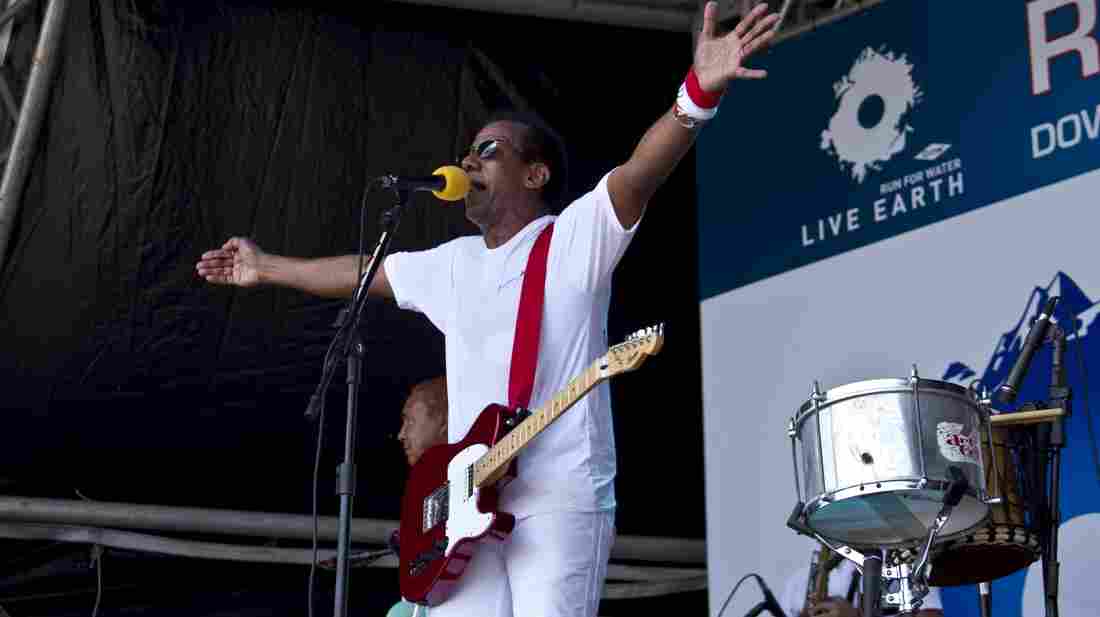 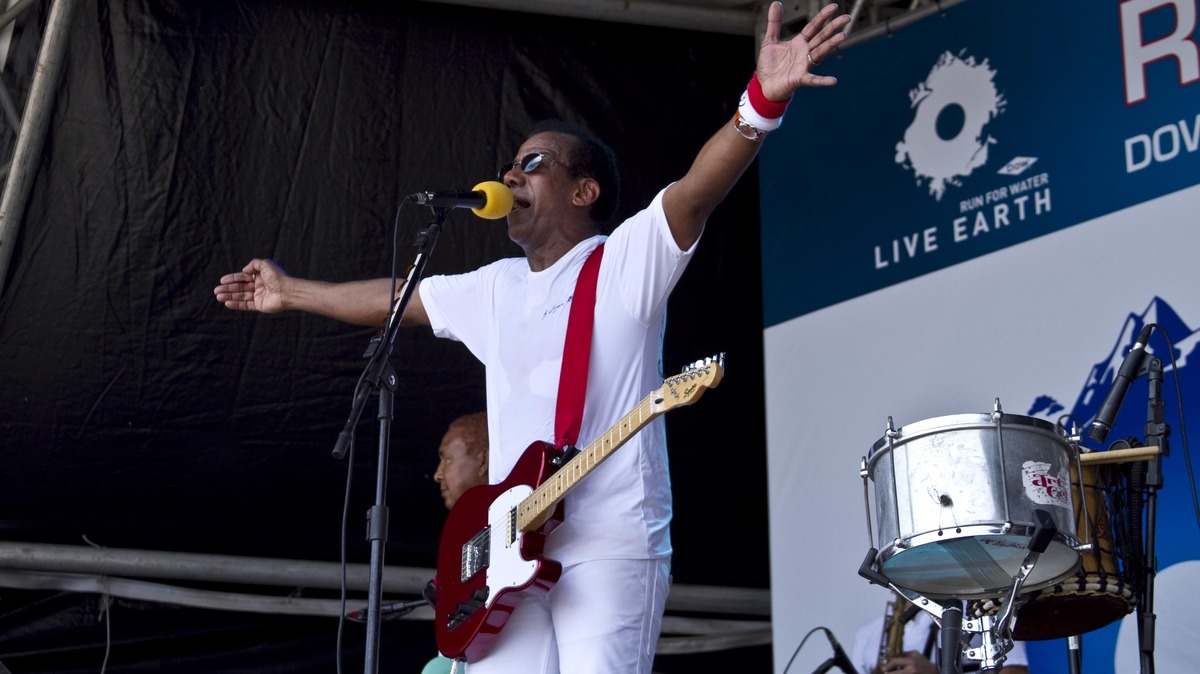 Grammy-winning Latin-music producer Aaron Levinson joins WXPN's David Dye for this, the 17th segment of World Cafe's Latin Roots series. Levinson, a Philadelphia native, started his music career at the Philadelphia High School for the Creative and Performing Arts. With a background as a musician and composer, he's a former governor of the Philadelphia chapter of the National Academy of Recording Arts and Sciences. Levinson has gone on to start his own record label, Range Recording Studios, and has produced and released more than a dozen albums along the way.

For Latin Roots, Levinson focuses on samba music, with an emphasis on the history and traditions behind its rise in Latin America. Levinson explains how samba started in a Brazilian favela called Estacio in the 1930s while embracing the country's Afro-Brazilian history. Although samba comes from a much older, West African musical form, it still managed to reach a mass audience via the radio. Here, Levinson plays a selection of samba music — including Jorge Ben's cover of the samba song "O Telefone Tocou Novamente," which is infused with the clear influence of American soul music.