Accessibility links
Searching For 'Bernadette' In The Wilds Of Seattle Comedy writer Maria Semple's latest, Where'd You Go, Bernadette, follows 15-year-old Bee as she tracks down her mother, Bernadette, who disappeared on the eve of a family trip to Antarctica. Bernadette is an epistolary novel that paints an acidly funny portrait of life in Seattle. 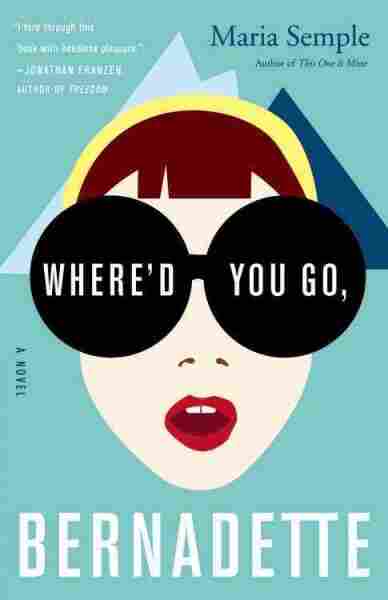 The narrator of Maria Semple's newest book, Where'd You Go, Bernadette, is 15-year-old Bee Fox. She's a nice kid, a good musician and a great student. In fact, she's such a great student that her parents have promised her anything she wants — and she chooses a family trip to Antarctica.

But Bee's mom, Bernadette, doesn't really want to go. She doesn't enjoy travel. She doesn't like people. And, as Semple tells NPR's David Greene, she really does not love Seattle. "I was trying to capture my feelings for the city when I first moved here," she says. Semple moved from Los Angeles, where she'd been a comedy writer. In a new city, with no friends, Semple says "I was channeling all of my energy into refining my annoyance with ... Seattle and all the people."

Bernadette is an agoraphobic, so crippled by social anxiety that she actually hires a virtual assistant — based in India — to handle even her most basic errands. "When the book begins, Bernadette has just disappeared on the eve of a family trip to Antarctica," Semple says. "And her beloved ... daughter Bee takes it upon herself to learn why."

Bee searches through piles and piles of documents: letters, emails, doctor bills, TED Talks and FBI dossiers, "so it's kind of a modern take on the epistolary novel," Semple says. She began by writing in the first person, as Bernadette, "but after about 25 pages, it just felt like the book was going to collapse under the weight of her strong, toxic personality. And so I decided that I had to back up."

And then, Semple says, she hit on a solution: Bernadette was obviously the sort of person who would be prone to oversharing, especially with her virtual assistant in India. "So I started an email, just filled with way too personal information to this assistant she didn't know, and then the assistant wrote back a one-line response. And there was a rhythm there, comedically, that I just thought was great." 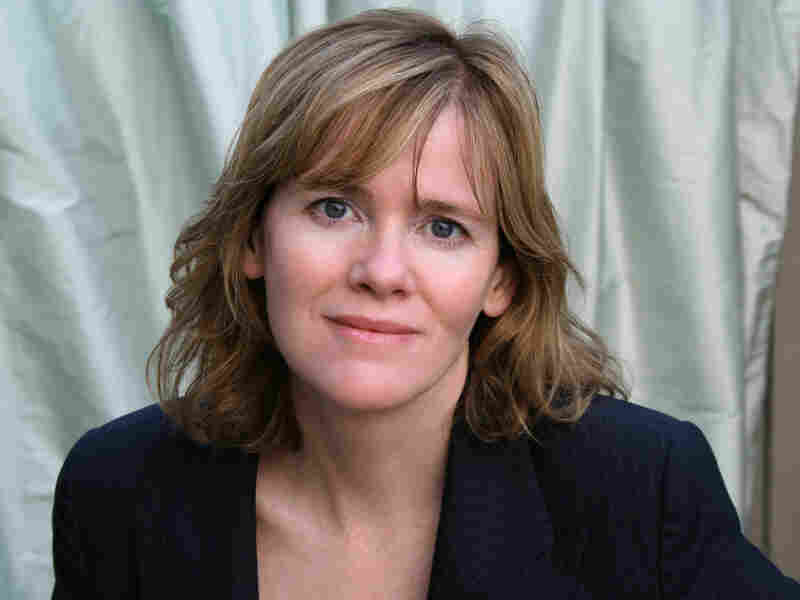 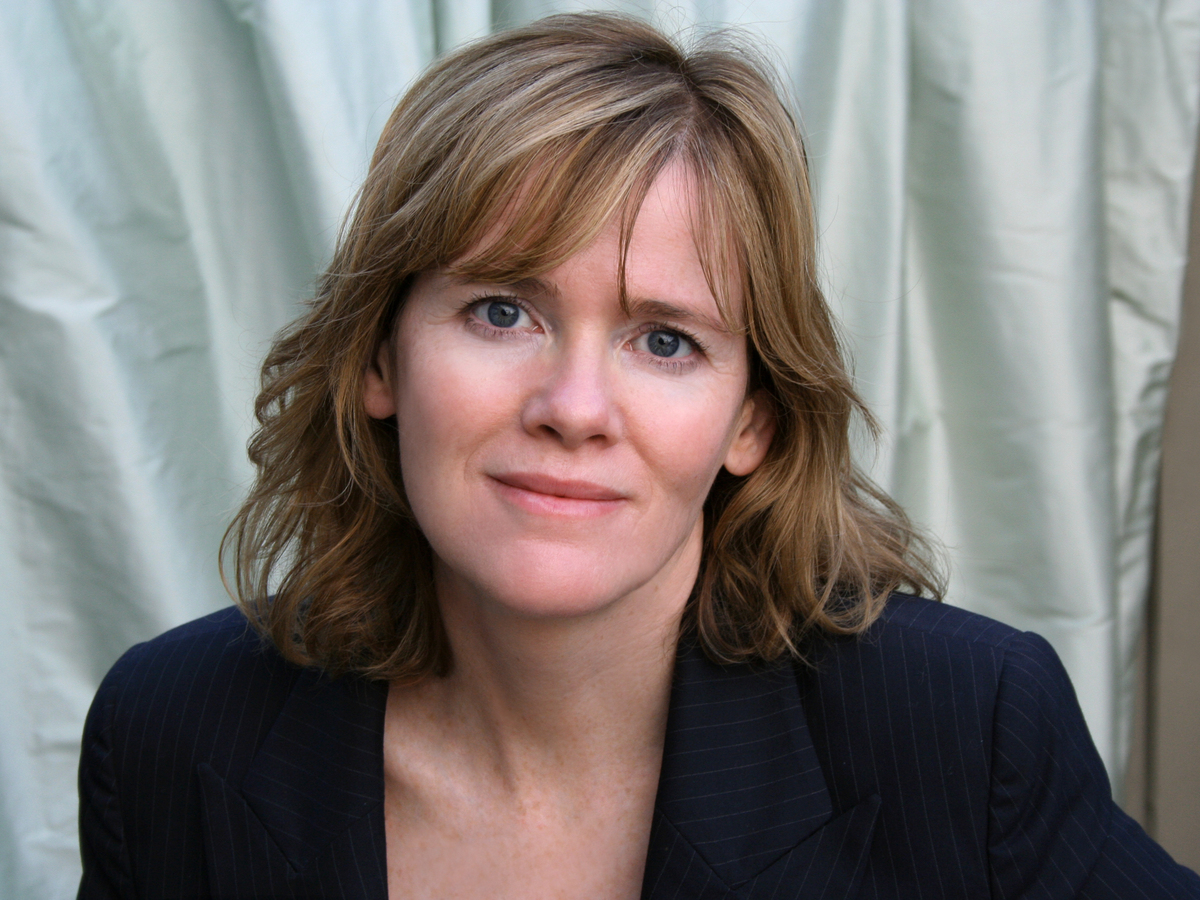 Maria Semple has written for several television shows, including Beverly Hills, 90210; Ellen; Mad About You; and Arrested Development.

So Bernadette became an epistolary novel — a genre Semple says is one of her favorites. "I just feel like there's this illicit thrill in reading other people's mail, and spying on their lives," she says. "It was so fun. Every day I just woke up and had a fiendish look on my face, trying to think of unhappiness and very funny strange places and characters, and just torturing them."

And Bernadette is indeed tortured — often by the other parents at her daughter's school, whom she refers to as gnats. "She is very on the outside of a very volunteer-centric group of parents," Semple says.

Semple herself is a parent, of an 8-year-old — though unlike Bernadette she does volunteer at her child's school. "And I'm pretty good at it, even though it took me about three years to have my first volunteer duty, and to the delight of all the other mothers, I showed up the next day with pinkeye ... they thought it was hilarious, because I'd expressed my fear of volunteering, and of coming into contact with all those children."

That fear definitely comes out in the novel, Semple says. But, she adds, she's surprised at how many people have written to her to express similar feelings. "It's one of those situations I think where every mother doesn't feel like they volunteer enough, and every mother feels like all the other mothers are friends, except for them."

Read an excerpt of Where'd You Go, Bernadette