Accessibility links
'Incognito': What's Hiding In The Unconscious Mind Neuroscientist David Eagleman says everything we think, do and believe is determined by complex neural networks battling it out in our brains. His book Incognito, in which he explains what scientists are learning about this hidden world of cognition, is now out in paperback. 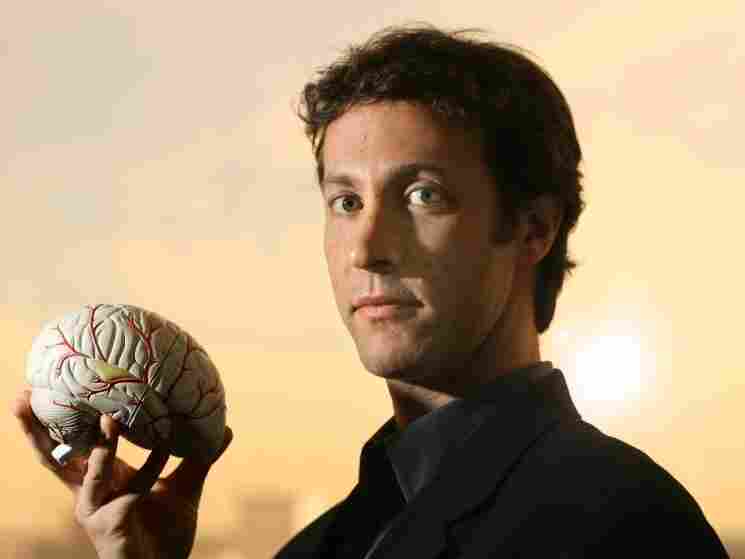 Dr. David Eagleman is a neuroscientist and writer. He directs the Laboratory of Perception and Action at Baylor College of Medicine. Sharon Steinmann/Department of Neurobiology and Anatomy at the University of Texas, Houston Medical School hide caption

toggle caption
Sharon Steinmann/Department of Neurobiology and Anatomy at the University of Texas, Houston Medical School 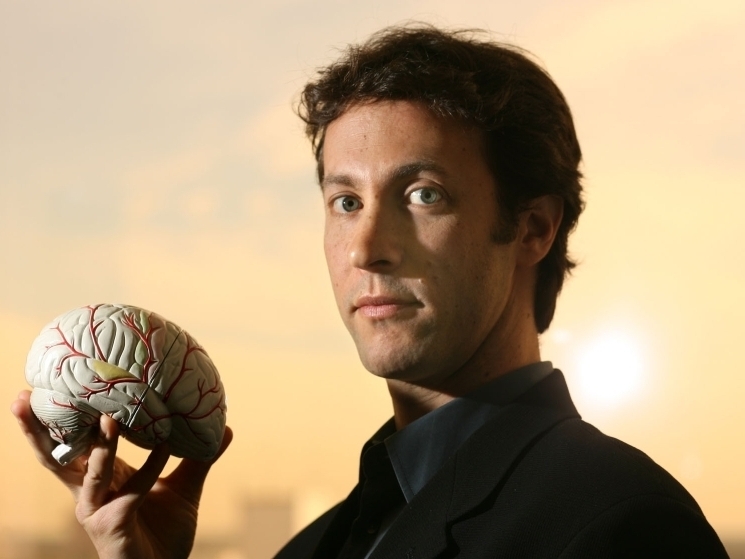 Dr. David Eagleman is a neuroscientist and writer. He directs the Laboratory of Perception and Action at Baylor College of Medicine.

Sharon Steinmann/Department of Neurobiology and Anatomy at the University of Texas, Houston Medical School

This interview was originally broadcast on May 31, 2011. David Eagleman's Incognito is now out in paperback.

Your brain doesn't like to keep secrets. Studies at the University of Texas, Austin, have shown that writing down secrets in a journal or telling a doctor your secrets actually decreases the level of stress hormones in your body. Keeping a secret, meanwhile, does the opposite.

The Secret Lives of the Brain

"You have competing populations in the brain — one part that wants to tell something and one part that doesn't," he tells Fresh Air's Terry Gross. "And the issue is that we're always cussing at ourselves or getting angry at ourselves or cajoling ourselves. ... What we're seeing here is that there are different parts of the brain that are battling it out. And the way that that battle tips, determines your behavior."

Eagleman's new book, Incognito, examines the unconscious part of our brains — the complex neural networks that are constantly fighting one another and influencing how we act, the things we're attracted to, and the thoughts that we have.

More On The Mind

"All of our lives — our cognition, our thoughts, our beliefs — all of these are underpinned by these massive lightning storms of [electrical] activity [in our brains,] and yet we don't have any awareness of it," he says. "What we find is that our brains have colossal things happening in them all the time."

On today's Fresh Air, Eagleman explains how learning more about the unconscious portions of our brain can teach us more about time, reality, consciousness, religion and crime.

Eagleman is a neuroscientist at Baylor College of Medicine and directs the Laboratory for Perception and Action. He is also the author of Wednesday is Indigo Blue: Discovering the Brain of Synesthesia and Sum: Forty Takes from the Afterlives.

Read an excerpt of Incognito