Accessibility links
'A Contest Of Wits': A Former Forger Recalls His Art Ken Perenyi made millions painting and selling more than 1,000 forgeries over 30 years. He's imitated the likes of Charles Bird King and James Buttersworth — and confesses it all in his new book, Caveat Emptor: The Secret Life of an American Art Forger. 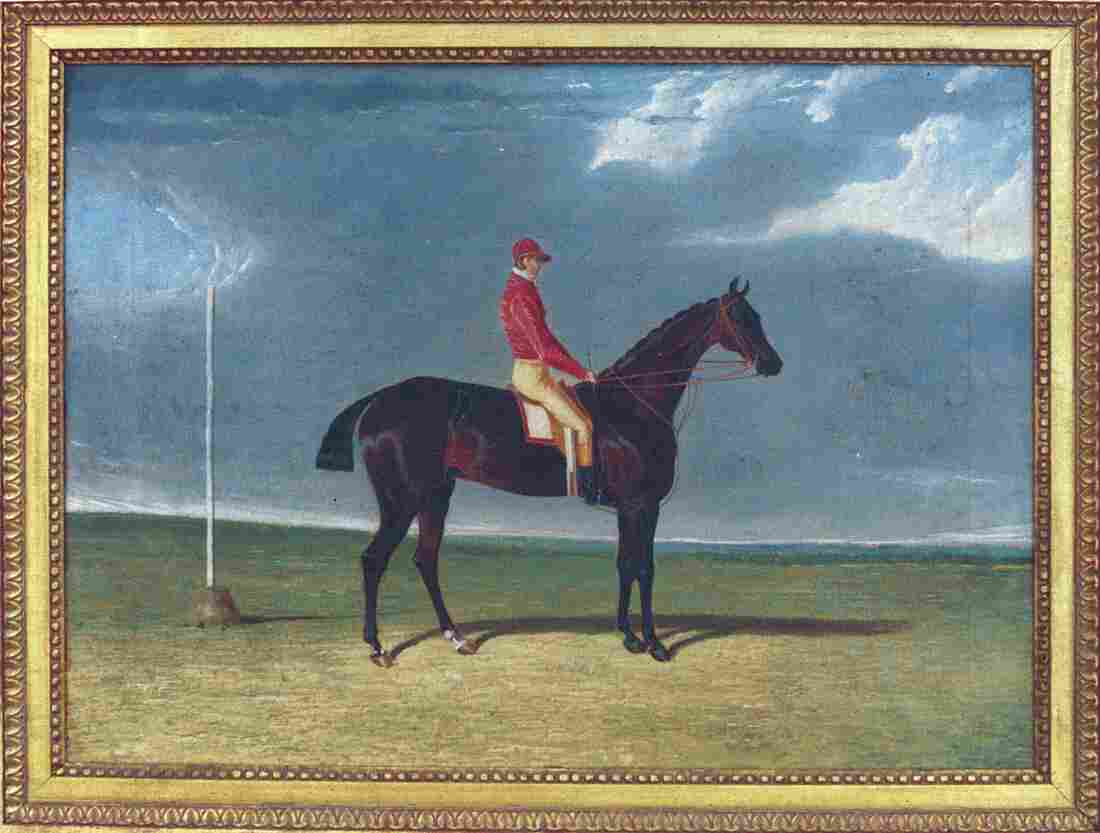 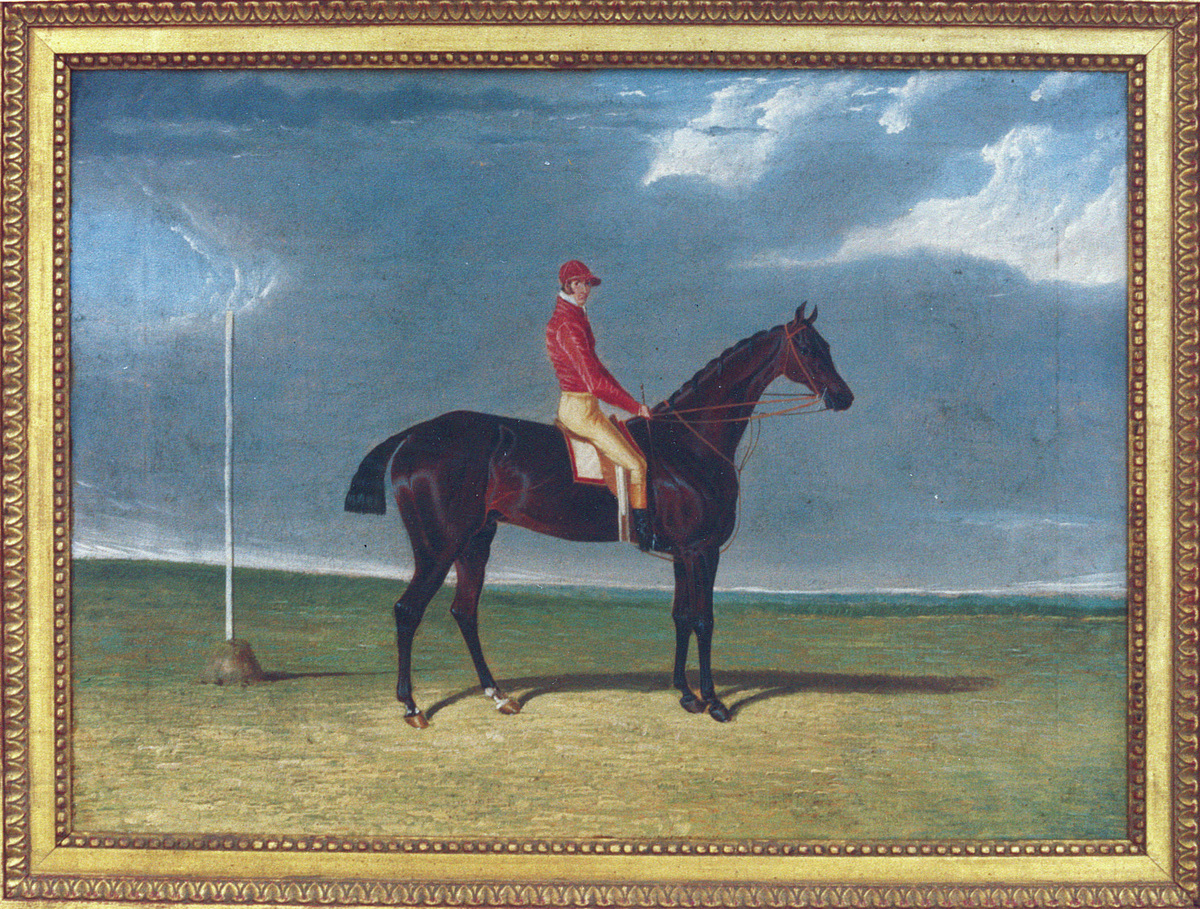 Next time you're admiring a 19th century American master painting at a museum or auction house, take a closer look. What looks like an authentic creation complete with cracks and yellowing varnish could actually be the work of forger Ken Perenyi. 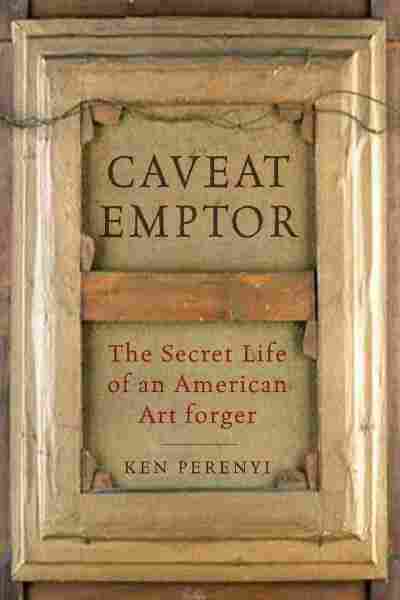 The Secret Life of an American Art Forger

Perenyi made millions of dollars over 30 years with more than 1,000 forgeries, allowing him to jet set around the world. His highest earning work was a Martin Johnson Heade forgery that sold for more than $700,000.

Perenyi tells the story of how he got away with it in his new book, Caveat Emptor: The Secret Life of an American Art Forger.

So does he hold on to guilt about duping individuals, museums and galleries who paid top dollar for his work?

"No. Not at all," Perenyi tells Laura Sullivan, guest host of weekends on All Things Considered. "I take pride in my work, and I think it speaks for itself. I would find it difficult to feel bad about creating beautiful paintings."

Perenyi has imitated the likes of Charles Bird King, James Buttersworth and James Herring, and believes the artists would appreciate his work.

"I'm convinced that if they were alive today, they would truly be thankful," he says.

In Perenyi's eyes, he's paid them a compliment: "I feel that they would be greatly flattered and would be more than happy to put their signature on any one of my paintings."

Perenyi's skill is unquestionable. So why didn't he build a career of his own as an artist instead of latching on to the success of others?

"That's a good question. I would have to say that, well, part of me wishes that maybe things were a little different," he says.

In the end, however, he attributes his choices to fate. 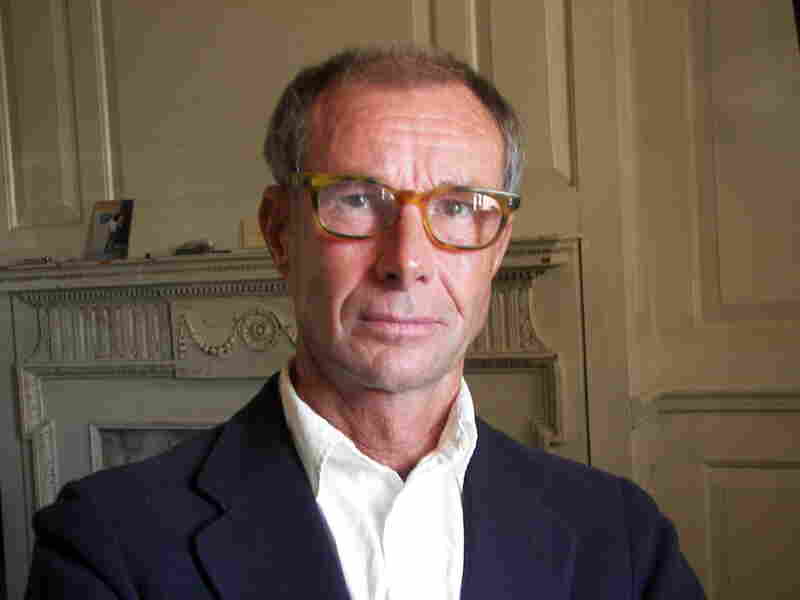 Ken Perenyi made millions of dollars from paintings he forged. Courtesy of Pegasus Books hide caption 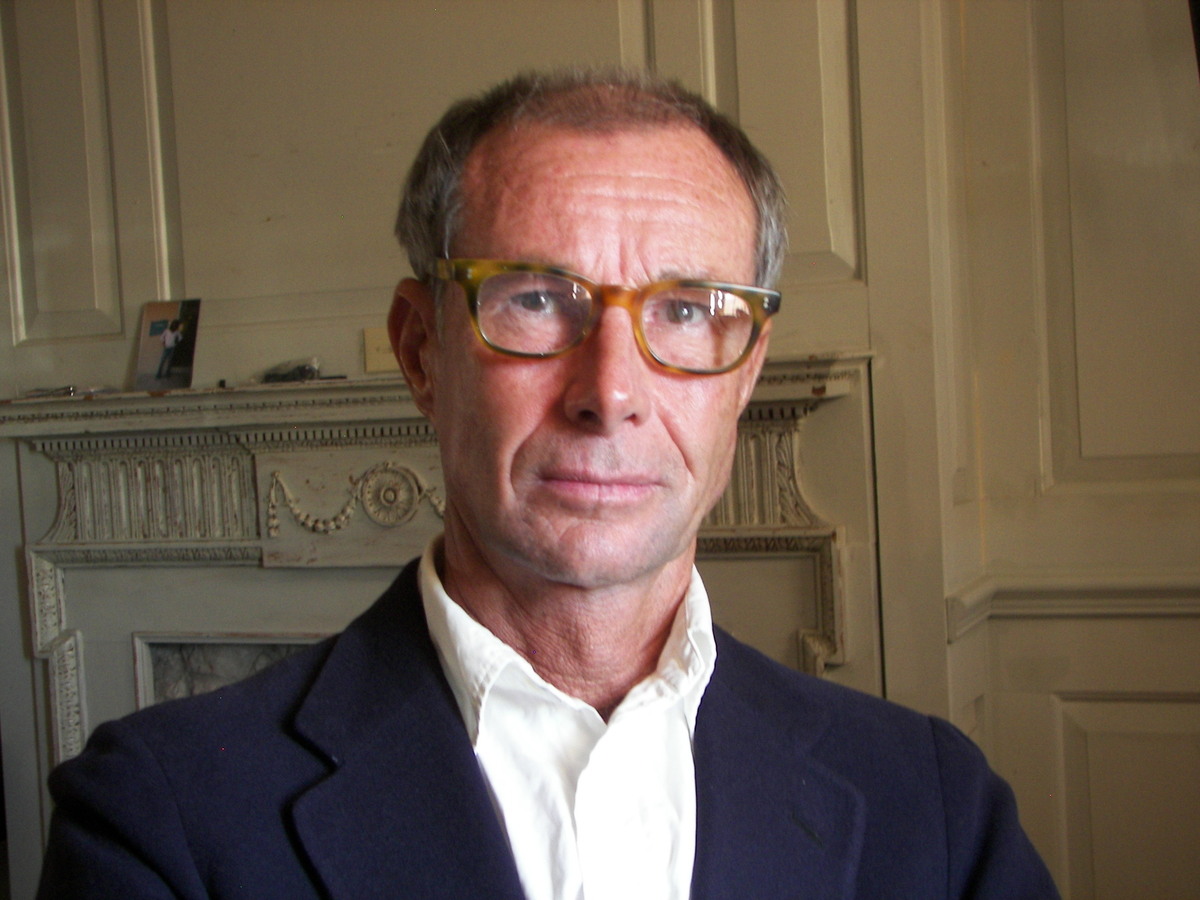 Ken Perenyi made millions of dollars from paintings he forged.

"Every time I was trying to put my collection together, one thing or another would happen that would cause me to have my plans disrupted, and I always had to fall back on forgery to survive," he says.

The FBI eventually caught on to the forgeries in the late 1990s and began an investigation. Mysteriously, no charges were ever brought against Perenyi. He says he thinks that's because of pressure from auction houses Christie's and Sotheby's, which could have come under fire for selling his forgeries.

The investigation prompted Pereyni to adopt a safer business model. He continues to paint today, but warns buyers they are purchasing reproductions.

"I looked upon my activities as a contest of wits with world experts, and I enjoyed every moment of it," he says. "It was intoxicating."

Read an excerpt of Caveat Emptor