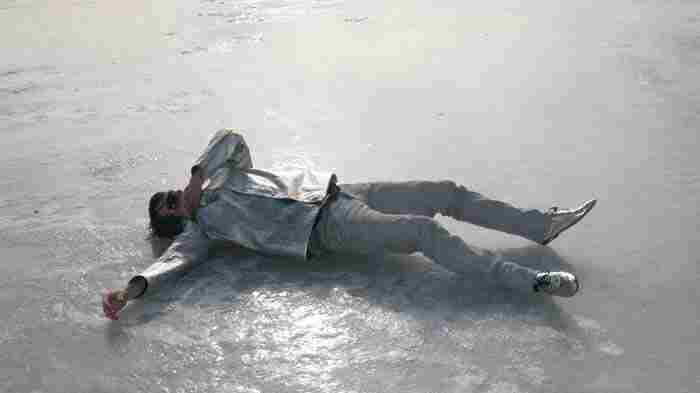 Jason Pierce of Spiritualized. Courtesy of the artist hide caption 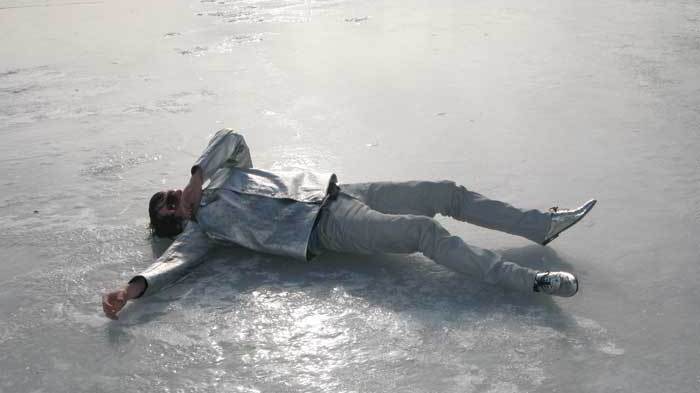 "Lord Let It Rain On Me"

Sweet Heart Sweet Light, the new album by the English space-rock band Spiritualized, was recorded while frontman Jason Pierce was undergoing chemotherapy for liver disease. Pierce set out to craft the record as a clear-cut pop record in between hospital stays, and though he says he isn't convinced he succeeded, most of the album is composed of could-be Top 10 radio hits from the early '70s. The album's first single, "Hey Jane," is a love song with many parts, but it sounds like a classic-rock hit, complete with guitar-based interludes and organ riffs.

In this World Cafe session with host David Dye, Pierce explains how the process of recording Sweet Heart Sweet Light served as a worthwhile distraction from his medical treatments.

From World Cafe Live, Spiritualized In Concert May 22, 2012