Accessibility links
Stories Reach Below The Surface Of China's Growth Tell Me More looks at literature from the rising BRICS nations: Brazil, Russia, India, China and South Africa. Of those countries, China may be considered the most powerful. But for award-winning author Yiyun Li, it's China's personal stories that intrigue her. She discusses her book Gold Boy, Emerald Girl with host Michel Martin. 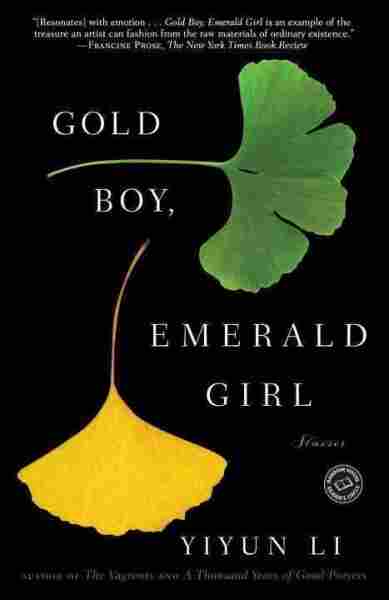 The word "haunting" could be used to describe many of the short stories in Gold Boy, Emerald Girl. The collection is by Yiyun Li, who emigrated from Beijing to the United States in the 1990s, and received the prestigious MacArthur "genius" grant in 2010.

With the backdrop of a nation moving from isolation to openness, Li's characters deal with universal struggles such as loneliness, regret, love and loss. And often, they're not who they may appear to be.

In the title story, "Gold Boy, Emerald Girl," a professor finds herself in a love triangle after she tries arranging a marriage between her former student and her grown son. What the professor doesn't understand is that her student is already in love with her.

This theme — of hidden desires and misunderstood feelings — is central to the collection. As part of Tell Me More's BRICSion series, Li tells host Michel Martin that the political pressures in China have led people to become more guarded and secretive, even in their personal lives. "People simultaneously live more than one life, and it's always exciting when a character lives a double life," she says.

The lead character in the short story "Kindness" is Moyan, a middle-aged woman who lives alone in a decrepit flat. She has no husband, children or friends, and finds little fulfillment in her job. But instead of despair, her solitary life gives her a sense of power. "That's her way of rebellion — is to be isolated. Even though all these people came to her when she was younger, trying to make her, you know, open her eyes and love the world, she refused all the help. She refused to open up," says Li.

When asked if writing is her own form of rebellion, Li says writing just makes her think a lot. "I think probably [I] had a history of being forced into science, being not allowed to express a lot of feelings, a lot of thoughts," she says. Li was on track to pursue an immunology degree before she started writing in the U.S. When she gave up science, Li recalls that her mother said, "Oh, you wasted all the good education I gave you." 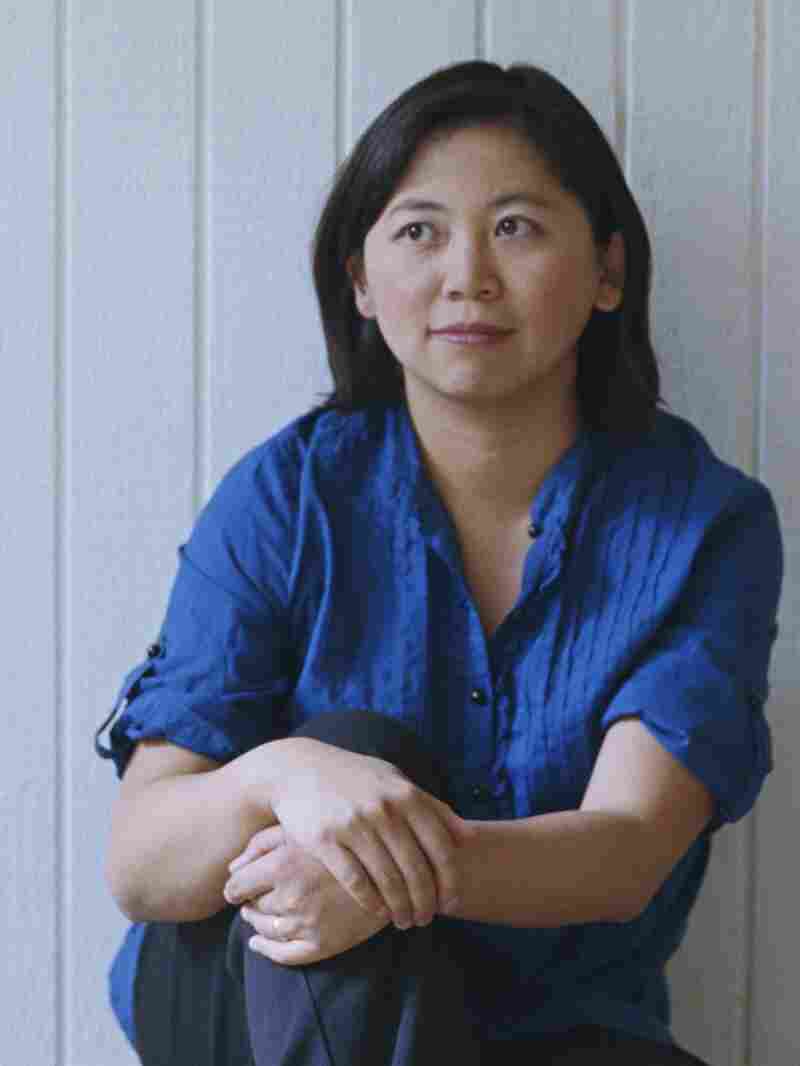 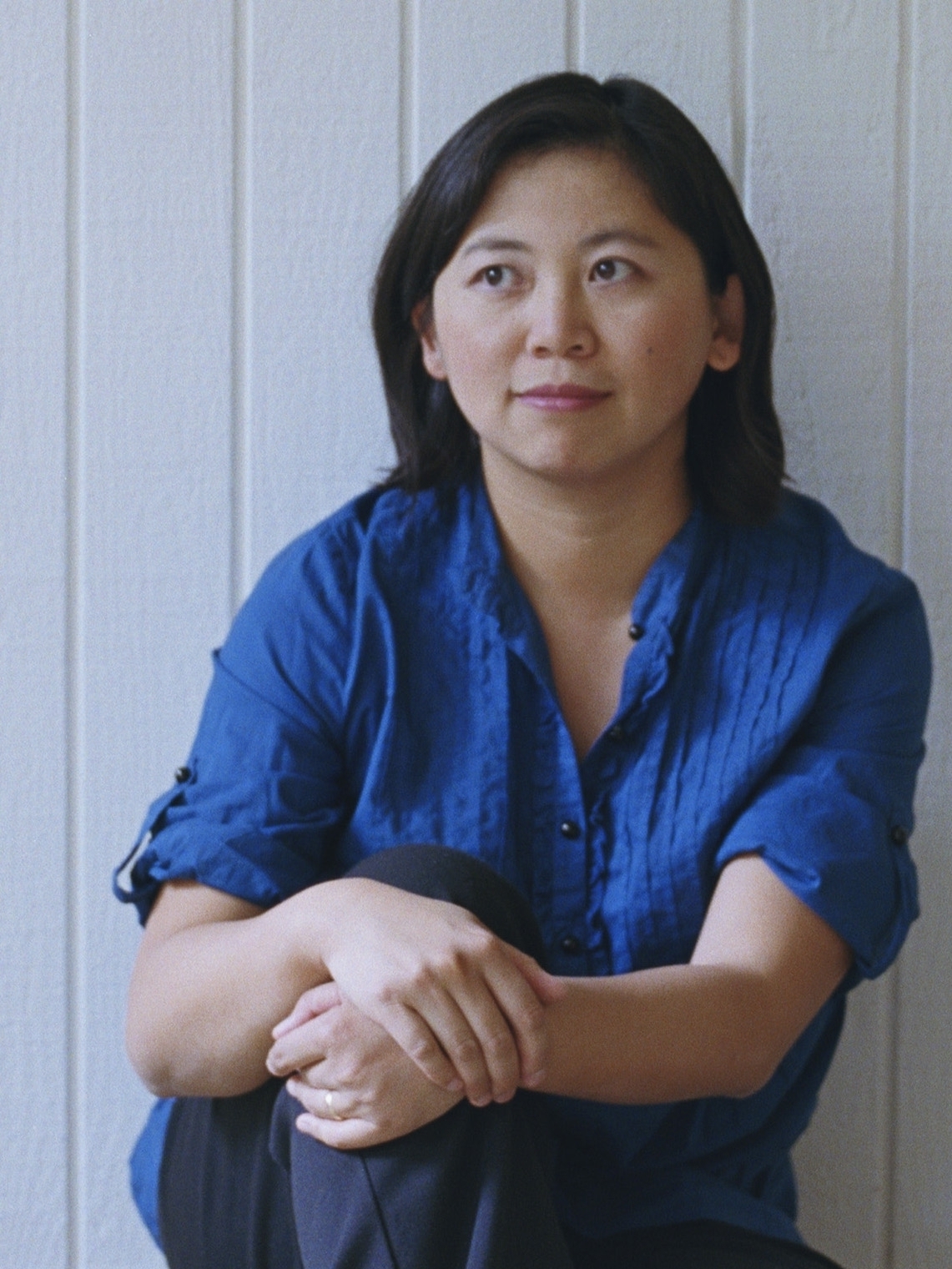 Li's parents still live in Beijing, and she's now confident that they are proud of her, despite them not knowing that she is a MacArthur "genius." But Li says that some Chinese people living in the U.S. accuse her of pandering to Western readers. "Oftentimes, they would question, you know, 'Do you win these prizes because you're good? Or do you win these prizes because you're writing about China?' "

Once an older reader approached Li and said, "I experience everything you wrote about, but still I'm not approving of your writing because I want people to see China as a beautiful country. I want Chinese people to be looked upon as great people. And you're not doing that service to us."

Li hopes her readers understand that she is not a spokesperson for China. "Mostly, I'm writing from my angle and my understanding of the world ... and if I write about America, America is not going to be that beautiful fairy-tale place either," she says. "I look at life in the way that I want to know the real truths, you know, under the surface. And [when] you write about anything under the surface, you're going to make people feel uneasy."