Accessibility links
Broken Hearts And Dirty Minds In 'Fundamentals' Jonathan Evison's heartbreaking, maddening new novel, The Revised Fundamentals of Caregiving, follows the budding friendship of professional caregiver Ben and his paralyzed teenage patient, Trevor. While the writing can be lovely, the book will test readers' tolerance of puerile sex talk. 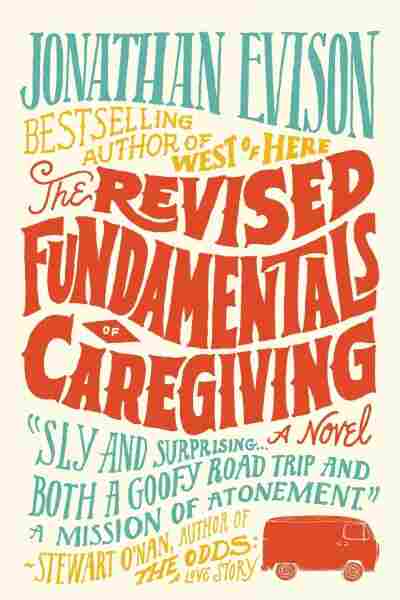 The Revised Fundamentals Of Caregiving

The first and most important thing you need to know about Jonathan Evison's heartbreaking, maddening novel The Revised Fundamentals of Caregiving is that one of its two main characters is a paralyzed teenage boy, named Trevor. The other is a grown man, Ben, who frequently acts like a teenage boy. Your enjoyment of the book — the follow-up to Evison's well-regarded West of Here — will be largely predicated on how much you like listening in on can-you-top-this, gross-out sex talk, and ruefully self-demeaning descriptions of the female of the species.

"From our preferred vantage opposite Cinnabon, we objectify, demystify, belittle, and generally marginalize the fair sex, as though we weren't both completely terrified of them," says Ben, the book's sad-sack narrator.

"Look at the turd-cutter on her," Trevor says, of a poodle-haired blonde in tight jeans. 'Would you tap that?'

"In a heartbeat," Ben says.

Lolling his head to the side, he looks me in the eye. "I'd give her a Gorilla Mask."

"I'd give her a Bulgarian Gas Mask," I counter.

"I'd give her a German Knuckle Cake." 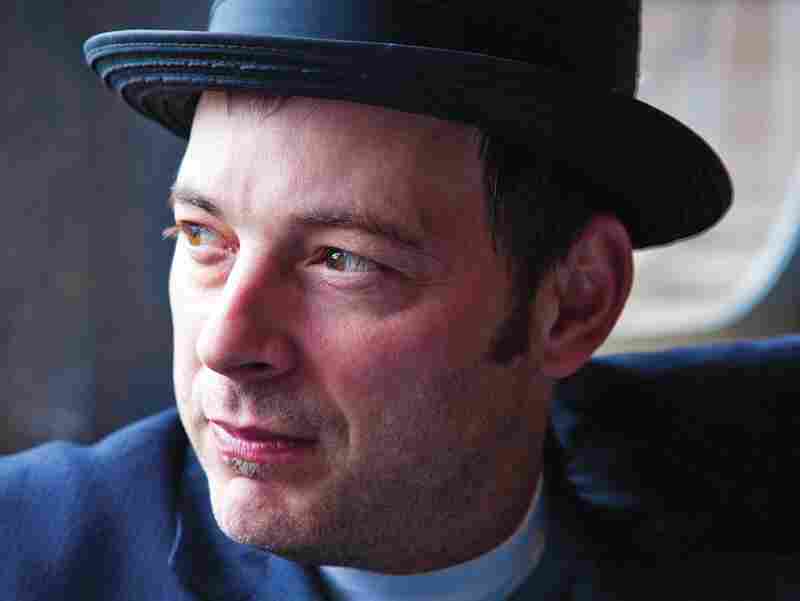 Jonathan Evison is the author of West of Here and All About Lulu. Keith Brofsky/Algonquin Books hide caption 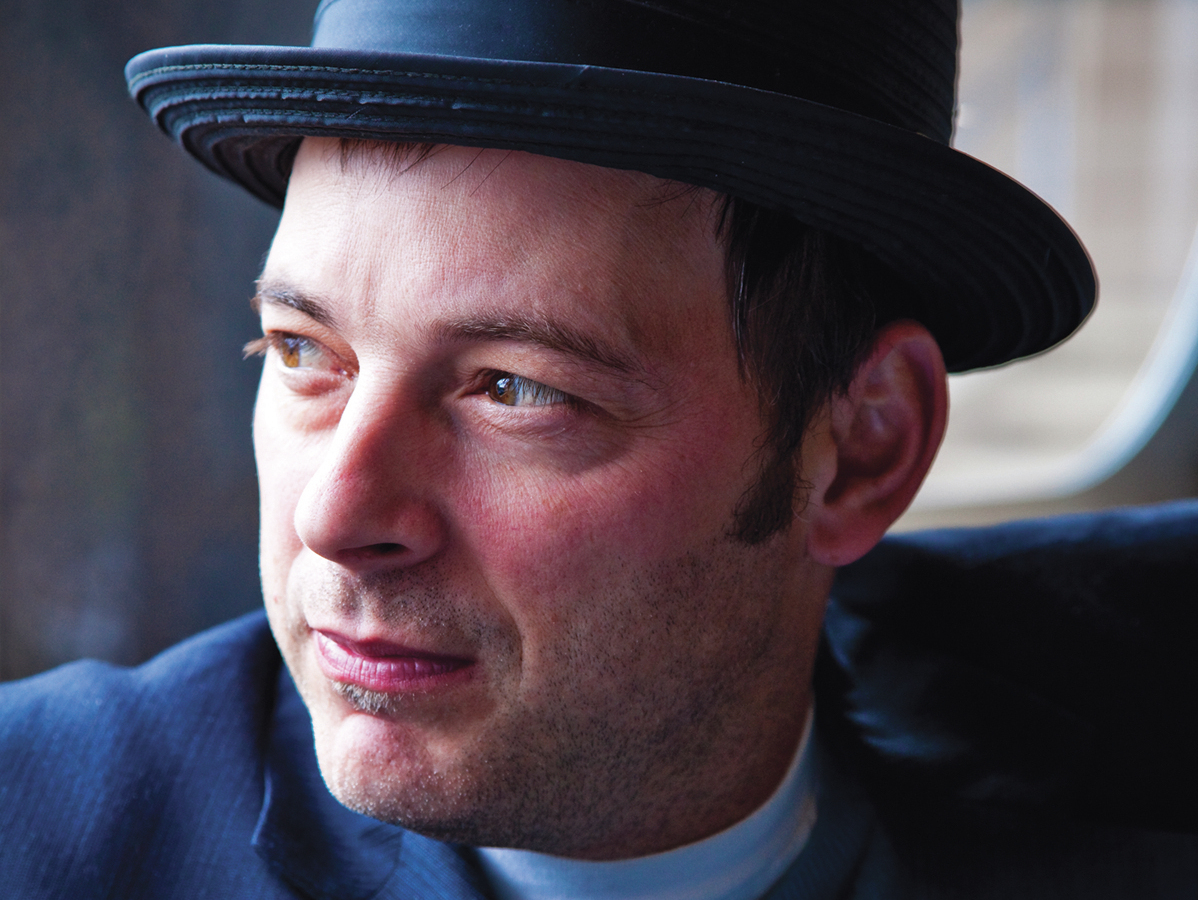 Jonathan Evison is the author of West of Here and All About Lulu.

A little of this goes a long, long way. Evison can be a skillful, compassionate writer who effortlessly evokes a range of characters, from Trevor's no-nonsense mother to Ben's terminally furious ex. But his compulsive return to Trevor's fascination with women and what he'd like to do to them — or on them — suggests a kind of authorial paralysis that makes this book less Portnoy's Complaint, more American Pie. It's a work that fits neatly into the category Washington Post critic Ron Charles recently identified as "whiny man" books — "stories about white guys who just can't seem to figure out why their lives aren't going better."

When we meet Ben, he's a former aspiring poet and stay-at-home dad, laid low by an unimaginable tragedy, desperate to get a $9-an-hour job as a caregiver. Poor Ben Benjamin — yes, he's such a loser he's been saddled with the same name twice — lives in a soulless shoebox of an apartment, where he spends his time Facebook-stalking his ex-wife's new beau. ("He looks like an NPR listener," Ben snarks. Ouch.)

The trip, by far, is the strongest section of the book, as the relationship between Trevor and Ben blossoms into a thing of strange beauty — and when Evison's not trotting out his Urban Dictionary-level expertise about increasingly absurd sex acts, the writing can be lovely. Here's Ben, recalling his daughter: "I can see Piper, as though in a photograph, on the south rim of the Grand Canyon, the bright red halo of a cherry Slushy ringing her mouth."

But too often, these passages are like smooth-edged bits of sea glass in a nasty morass of deliberately puerile potty-talk. When you have the misfortune of encountering a pack of teenage boys, online or IRL, you can block them, or leave. Fundamentals offers no such respite. There's nowhere to run, nowhere to hide.

Jennifer Weiner is a novelist. Her latest book, The Next Best Thing, came out in July.

Read an excerpt of The Revised Fundamentals Of Caregiving