Accessibility links
A Linguist's Serious Take On 'The A-Word' In his new book, Ascent of the A-Word, linguist Geoffrey Nunberg looks at how the term took root among griping World War II GIs — and how its meaning evolved in the '60s and '70s. He tells Fresh Air that crude words are "wonderfully revealing." 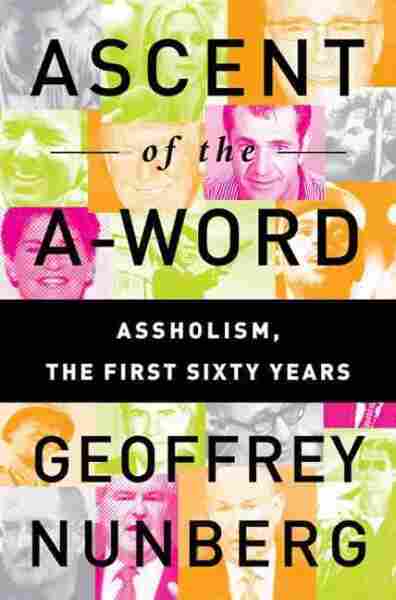 "I'd meet people when I was working on the book, and even academics — they'd say, 'What are you working on?' and they'd giggle. Or they'd say, 'You must have a lot of time on your hands,' " Nunberg tells Fresh Air's Terry Gross.

Nunberg says he believes crude words are wonderfully revealing. Though people tend to think "they're just these bubblings-up of emotional steam," he says, "they have — it turns out — precise meanings. And for that very reason, they reflect our genuine attitudes, rather than what we think our attitudes should be."

Interested in the phenomenon of incivility, Nunberg wanted to study the word "asshole," and quickly discovered that it was connected to a wide range of changes in American culture in the 1960s and 1970s, including feminism, self-discovery movements and changing notions of social class.

Nunberg says the usage of the word, as not being purely anatomical, originated during World War II as a GI's term for an officer who thinks his status "entitles him to a kind of behavior — to either abuse his men, or makes him more important than he really is." When GIs came home, they brought the word with them, and movement radicals began to use it.

But it wasn't until 1970 that the A-word entered everyday language.

"The feminists use it to replace 'heel' as a word for a guy who mistreats women, and to cover all forms of entitlement," he says.

The word became a way to reject conventions and formalities, and to express one's authenticity.

Today, Nunberg says the A-word is used much more frequently, and he blames the Internet.

"We have more opportunities both to behave this way to other people and to use this kind of language," he says.

Nunberg is a linguist and professor at the University of California, Berkeley School of Information. He is also Fresh Air's language commentator and has served on the Usage Panel of the American Heritage Dictionary. 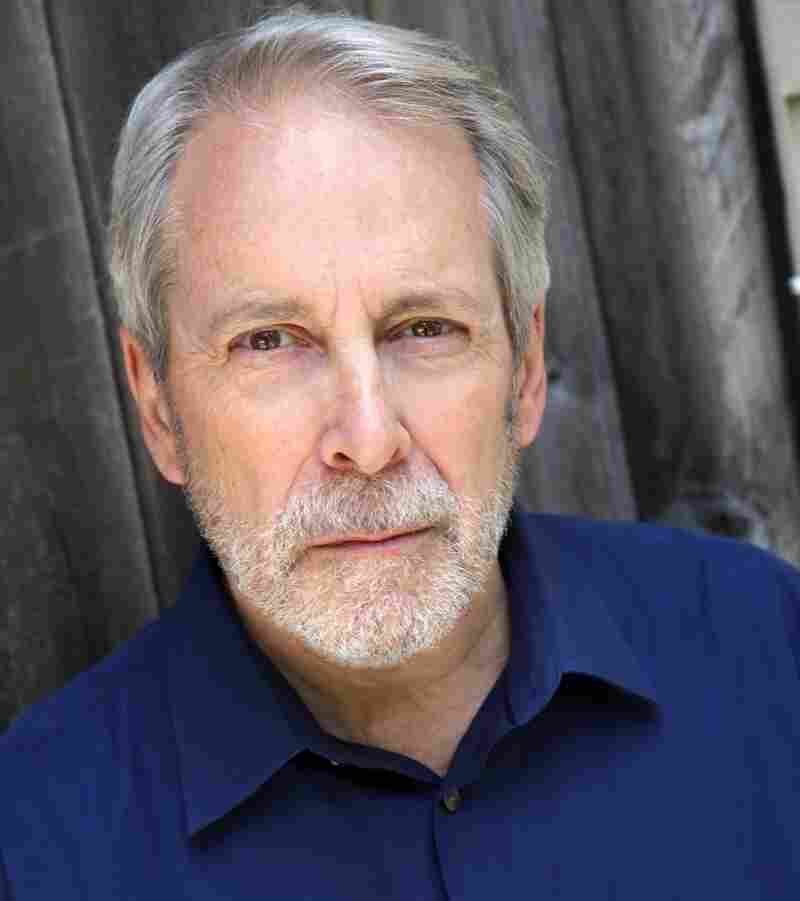 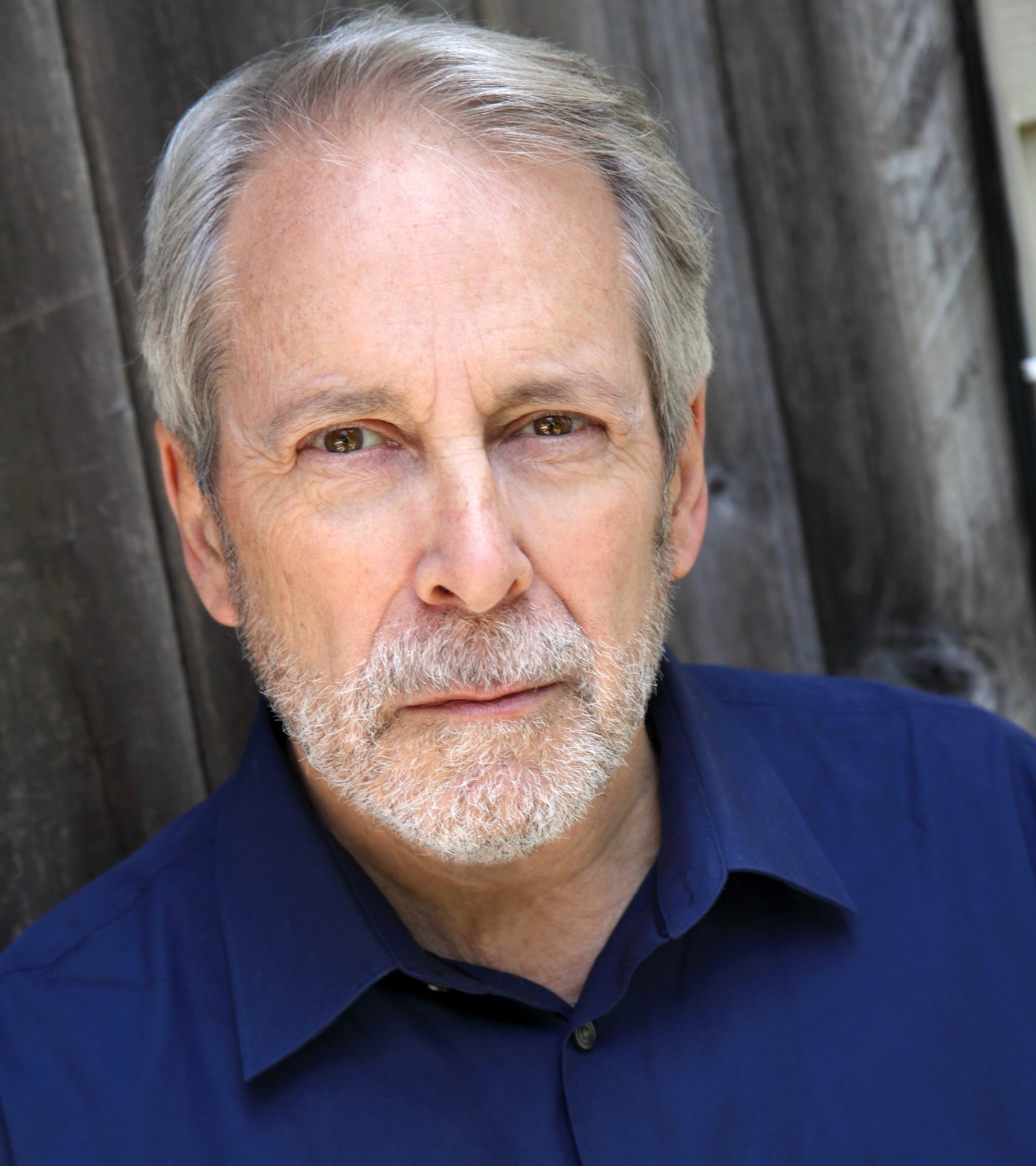 On the origins of the word

"It's a GI's word most often used for officers, and in particular, officers who are full of themselves. The first military leader to have been called the A-word — both by his men and his superiors, by the way — is George Patton, and that makes perfect sense, particularly if you read the unexpurgated Patton, not the Patton of the movie. ... It's a word that looks up. And the A-word always does. It's a critique from below, from ground level, of somebody who's gotten above himself."

On the word entering everyday language

"By the '70s, it's been domesticated. It's been stripped of any real political significance. It's just the way in which you manifest your authenticity. There's a rejection of formality. It's the moment at which students start calling their professors 'Bob.' And the use of obscene language or profane language is an important part of that. It's the moment, for example, at which women really take up this language. They never use it as much as men do. But they use it far more in the '70s than they did in the '50s, whereas men, they've always kind of used it."

On how the word is used today

"The Internet is extraordinary. All of a sudden, if you want to pick a political fight, or a fight over chess games, or a fight over language, or a fight over bird-watching, really, you can go out there and see all these discussion groups, and people making comments on blogs and freely using this language to one another. It's an opportunity to behave like a jerk if you wake up at 3 in the morning and you feel like it."

Read an excerpt of Ascent of the A-Word