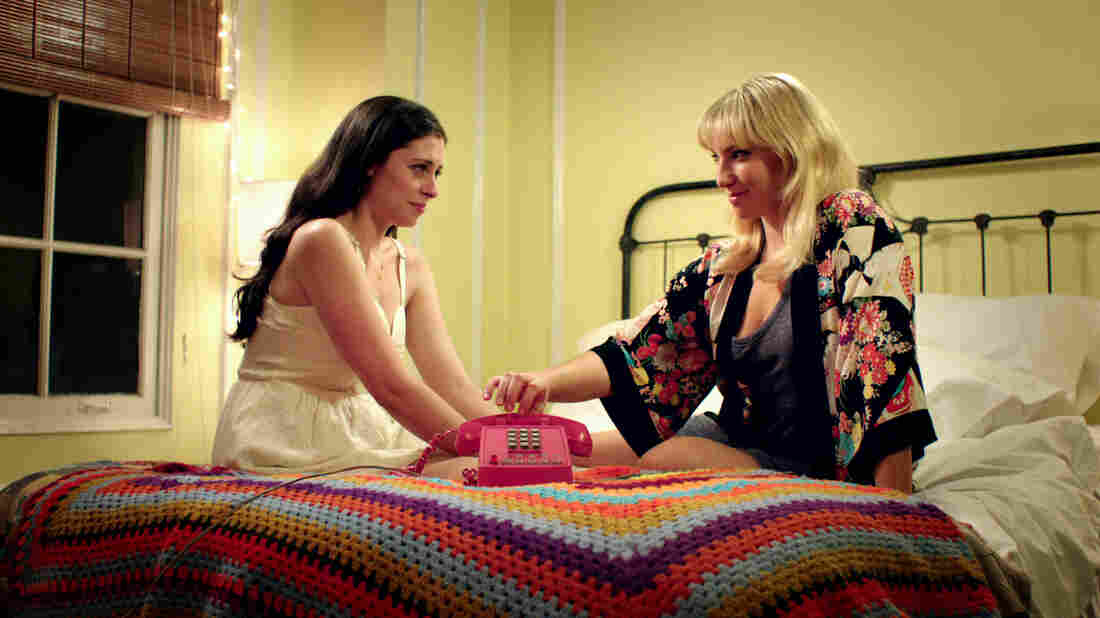 Rated R for strong sexual content throughout, language and some drug use

First the girls took over the schools, with their stellar grades and all. Then they got the lion's share of the jobs. (Not quite true, but the claim generates Web punditry by the ton.)

With Bridesmaids and Girls leading the way, pop has been muscling in on that conversation; now comes a gawky, sporadically charming popcorn movie that never shuts up with R-rated sex-prattle, yet also delivers the sly counterclaim that in matters of the libido, talking should not be confused with doing.

Like Bridesmaids, the awkwardly titled For a Good Time, Call ... is directed by a man, the relative newcomer Jamie Travis. But it was written, in the scabrous backtalk pioneered by Kristen Wiig et al. and blessed by Judd Apatow, by two women — former college roommates Katie Ann Naylon, who once ran a small phone-sex operation out of her dorm, and Lauren Anne Miller.

Miller — the wife of Seth Rogen, who has a characteristically foul-mouthed cameo — also plays Lauren, a buttoned-up priss who, after being dumped by both boyfriend and boss, finds herself unwillingly shacked up in Manhattan with the potty-mouthed free spirit she hated most in college. 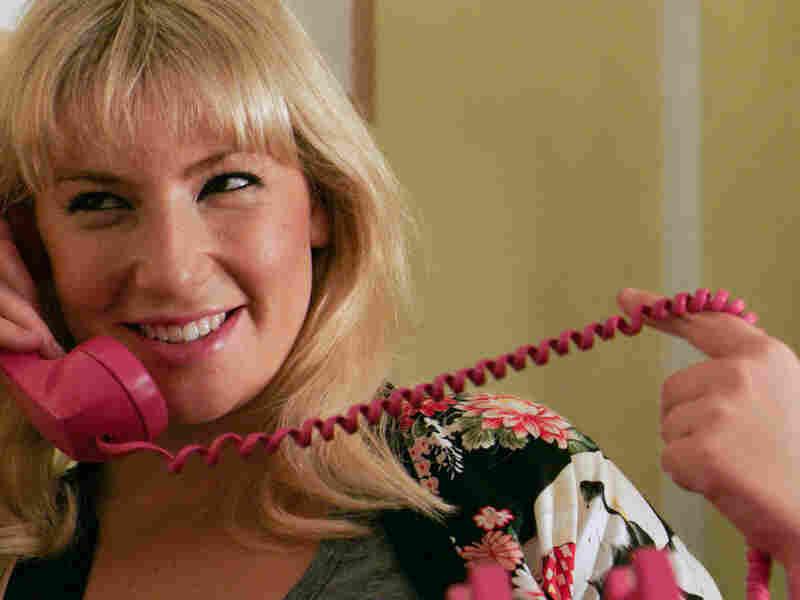 And there you have it: a sweet, girl's-own bromance between those stock female archetypes, Strait Lace and Wanton Hussy, with an undercover Christian (Sugar Lyn Beard) sneaking in to bring the customers back to Jesus. Aside from a serviceable Gay Friend (Justin Long) cracking wise in the wings, and a sweet but half-hearted telephone romance involving a nerdy customer (Mark Webber), men are ancillary — even incidental — to a love story between two women.

For all its filthy chatter, the thing you notice about For a Good Time, Call ... is that, while a deftly marketed dirty mind can bring home the bacon in a woman-run business, no one is actually having any sex — least of all Katie, who has a secret you can see coming a mile off if you've spent any time with a dorm-room loudmouth.

With her tawny lioness eyes and unquenchable exuberance, Graynor makes an enormously appealing Katie, a girl's girl hovering between Barbra Streisand and Bette Midler, with a bravura touch of Mae West. Beneath all the vamping and the desire to shock, there crouches a frightened little girl who fears she's a duckling but would dearly love to be a swan.

Katie will spread her wings; it's that kind of movie. For a Good Time offers itself as a warm-hearted frippery with little more than bonding gal pals on its sunny mind. But I have to ask: Is dirty talk the new chastity, another evasive maneuver in an American movie culture that has always been stuck between prurience and prudery? Have we really come a long way from chick flicks about women expressing friendship by nursing each other though divorce, cancer and other common losses, to movies in which women can only express love through a windy haze of carnal chatter? If so, is this any way to rule the world?