Accessibility links
Who Really Changes The Economy? Each presidential candidate is pushing harder to make the case that he would be a better leader for the economy. But technological innovations (such as those by Bill Gates), new business practices, global political shifts and social changes may shape the economy more than a president's policies.

Who Really Changes The Economy?

Who Really Changes The Economy? 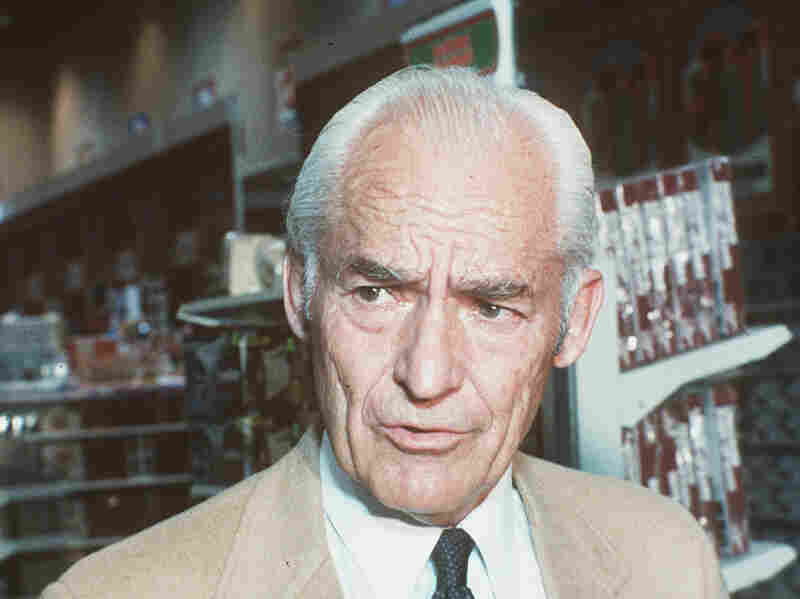 Wal-Mart founder Sam Walton is one of many people who unleashed huge changes in the U.S. economy and never called the White House home. AP hide caption 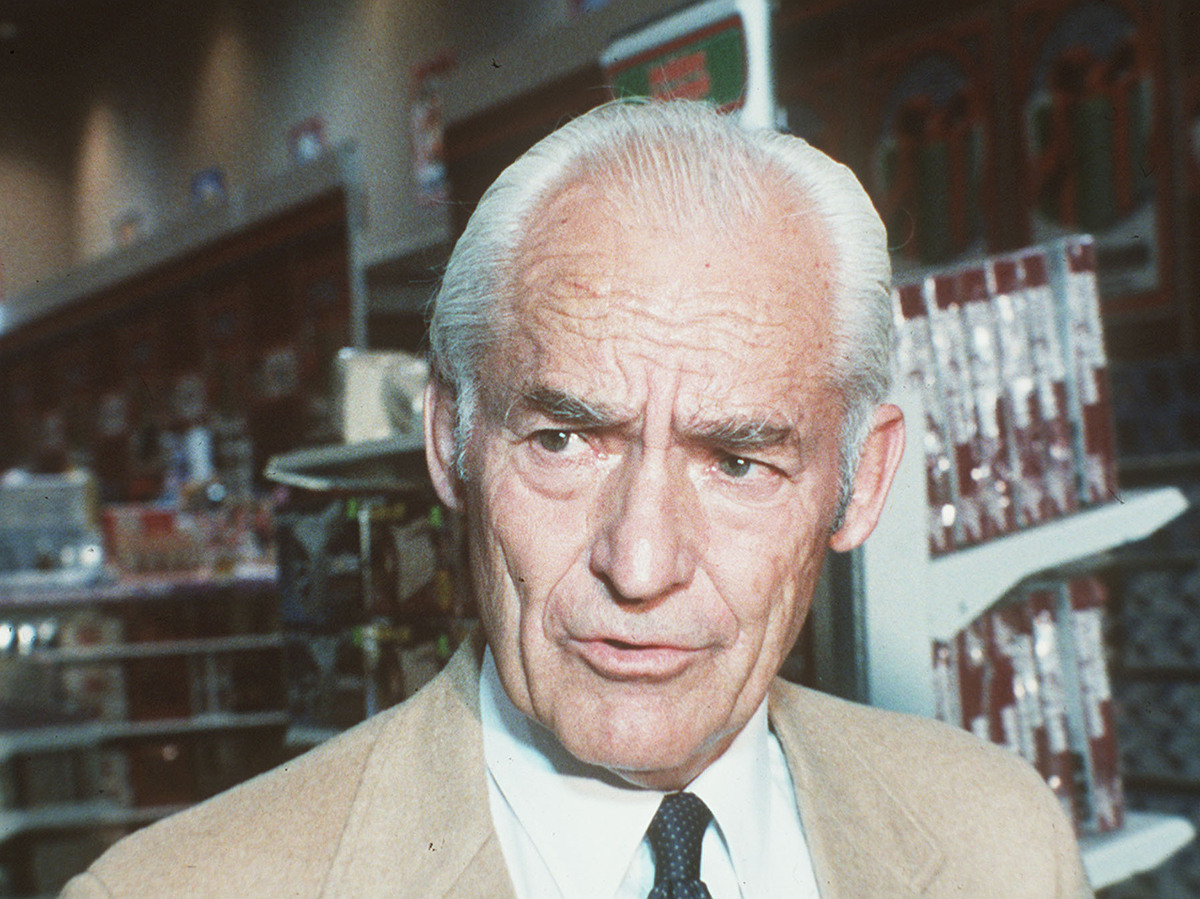 Wal-Mart founder Sam Walton is one of many people who unleashed huge changes in the U.S. economy and never called the White House home.

With Election Day drawing closer, each presidential candidate is pushing harder to make the case that he would be a better leader for the economy.

And voters are listening to the pitches. A recent Washington Post-ABC poll showed that nearly 3 in 4 Americans say the candidate's approach to the economy will be a "major factor" in deciding between President Obama and Gov. Mitt Romney.

But a clear-eyed look at past campaigns shows that presidential leadership is just one of many threads that can weave together a strong economy. Other factors — such as technological innovations, new business practices, shifts in other countries' politics, social changes and so much more — may shape the economy more than any president.

Consider this example: If you had to pick one figure from the 1970s whose ideas are having a major impact on your daily life today, would you pick President Jimmy Carter — or Apple co-founder Steve Jobs?

While presidential politics can get lots of attention from journalists, the factors that really end up reshaping our work lives may not get recognition until many years or even decades later.

At the time, the U.S. economy was in bad shape. The 1970s had been a period of slow growth, high inflation and intermittent energy crises. By early 1980, the economy was shrinking and the outlook was dismal.

Reagan won in a landslide and began implementing his tax-cutting policies. Many sectors of the economy improved and stock prices started shooting up. Unemployment declined.

So there you have it: The man who was elected president really mattered, no?

Well, yes, but at the same time, many technological and political forces were being unleashed too. Their economic impacts would be immense, perhaps even more consequential than many of the big political decisions of the day.

Just one example: In the late 1970s, Carter pushed to give control of the Panama Canal to the Panama government. Transfer of the U.S.-built shipping channel drew sharp criticism from Reagan. Journalists covered the debate heavily.

But reporters were paying relatively little attention to Sam Walton, a retailer from a small town in Arkansas. In 1980, he was laying the groundwork for a massive increase in the number of goods that would be shipped into the United States.

And few realized how dramatically the 1978 deregulation of the airline industry was starting to transform cargo shipping as the 1980s were beginning.

Today we can see that transportation deregulation "changed the whole economy," said Peter Belobaba, a principal researcher at the MIT International Center for Air Transportation. Greater efficiencies in air transport not only made just-in-time inventory deliveries possible at factories but also opened up leisure travel. That boosted Orlando, Fla., Las Vegas and many other cities, he said.

Here are 10 people who never ran for president, but whose efforts in 1980 were unleashing huge changes in the U.S. economy. 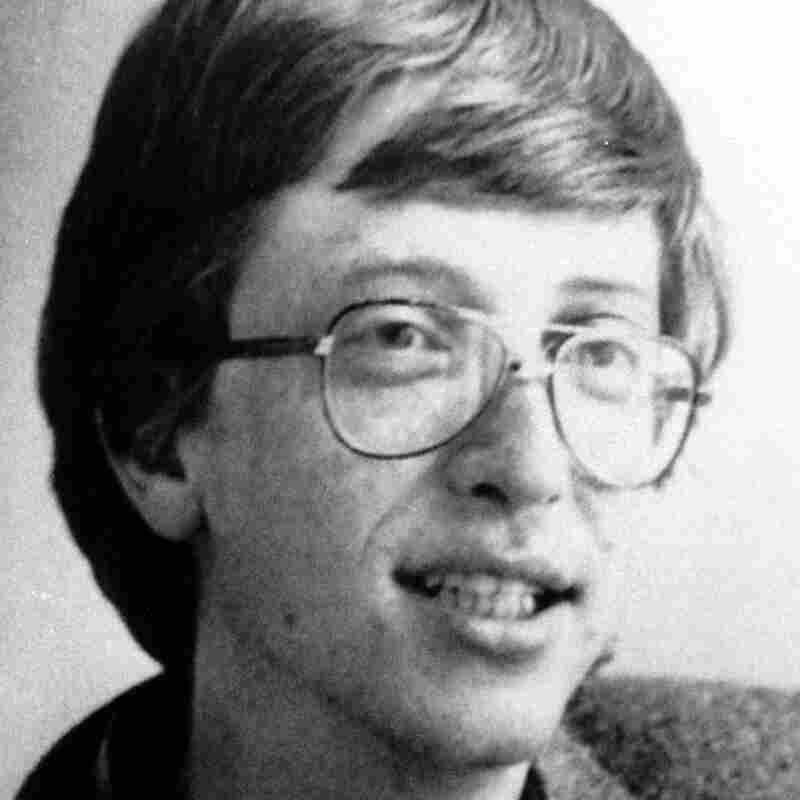 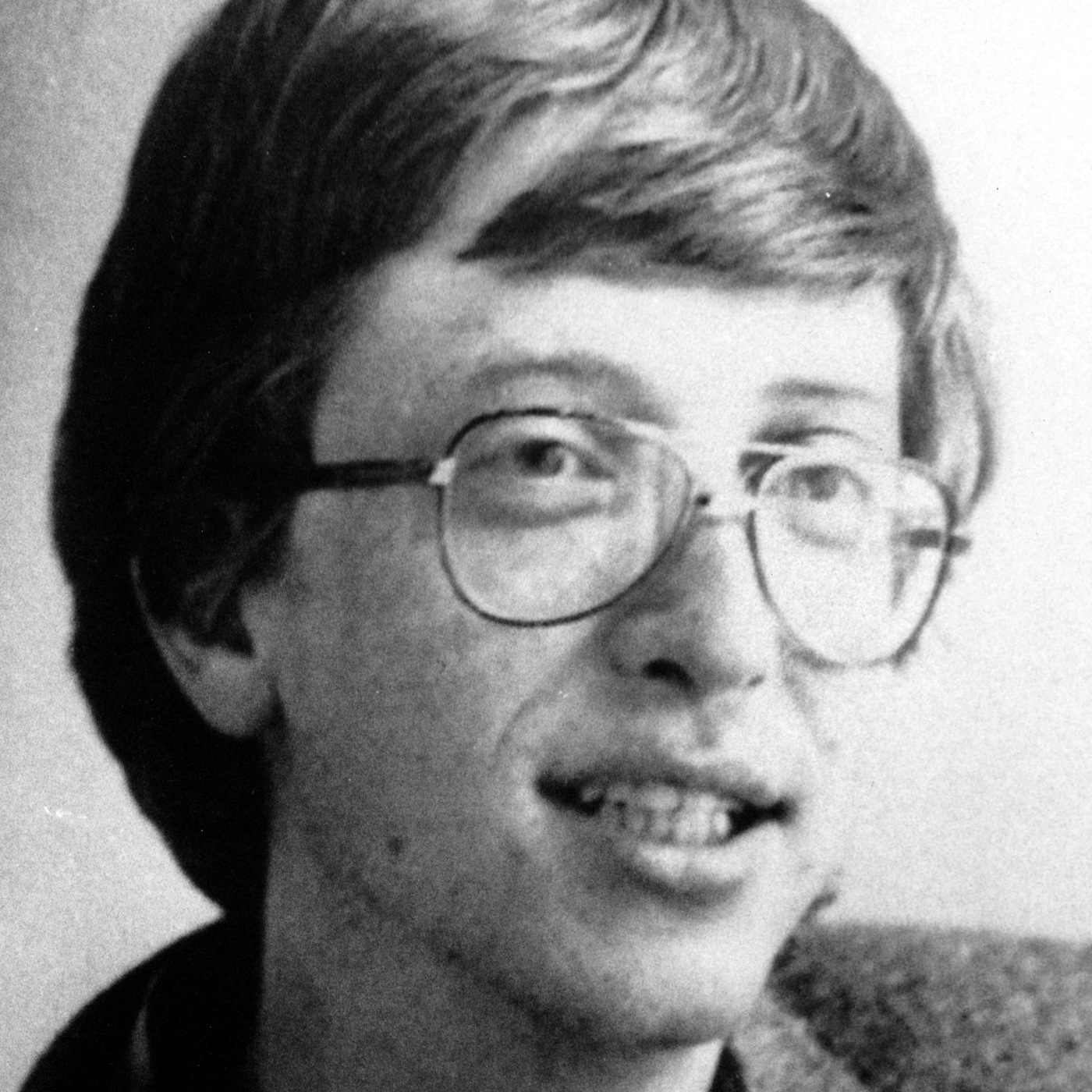 Bill Gates. The computer software genius dropped out of college in 1975 to focus on building the company that he and co-founder Paul Allen called Micro-Soft (a blend of microcomputer and software). In November 1980, as reporters were focusing on the election, Gates was meeting with IBM. He offered to license software to IBM for the new personal computer. IBM agreed, and the geeky guy from Seattle was on his way to transforming the business world.

Steve Jobs. In 1980, Apple Computer, started in Jobs' family garage in 1976, became a publicly traded company. Eventually, his company's devices, including smartphones and tablets, would launch a mobile revolution.

Steve Case. In 1980, Case graduated from college and kicked off a career as an assistant brands manager for Procter & Gamble. Within a few years, he would use his marketing savvy to help convince Americans that they really needed a computer to communicate. The company he co-founded, AOL, got people to jump at the phrase, "You've got mail!" 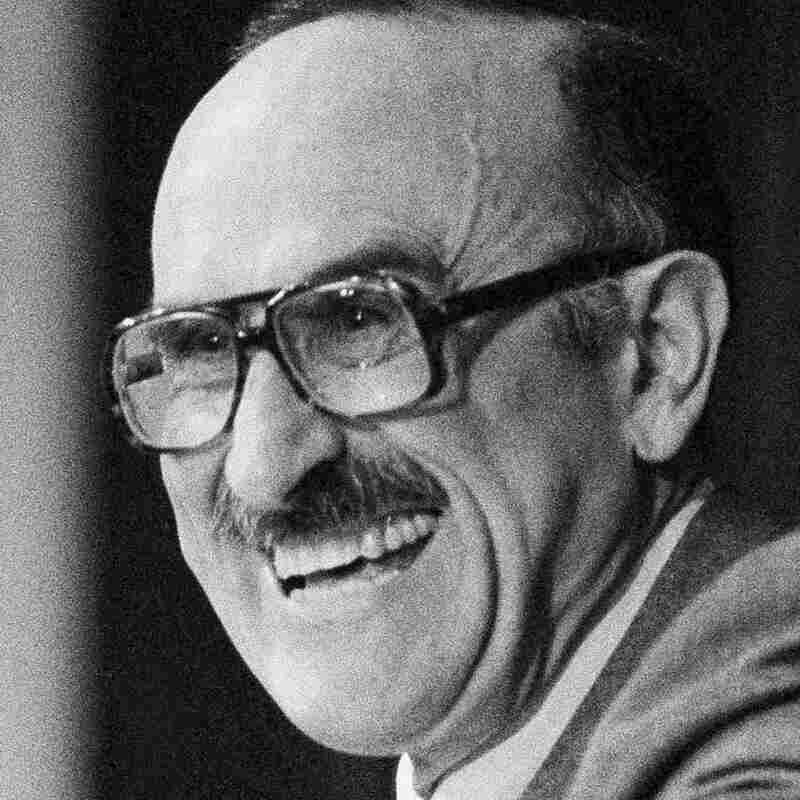 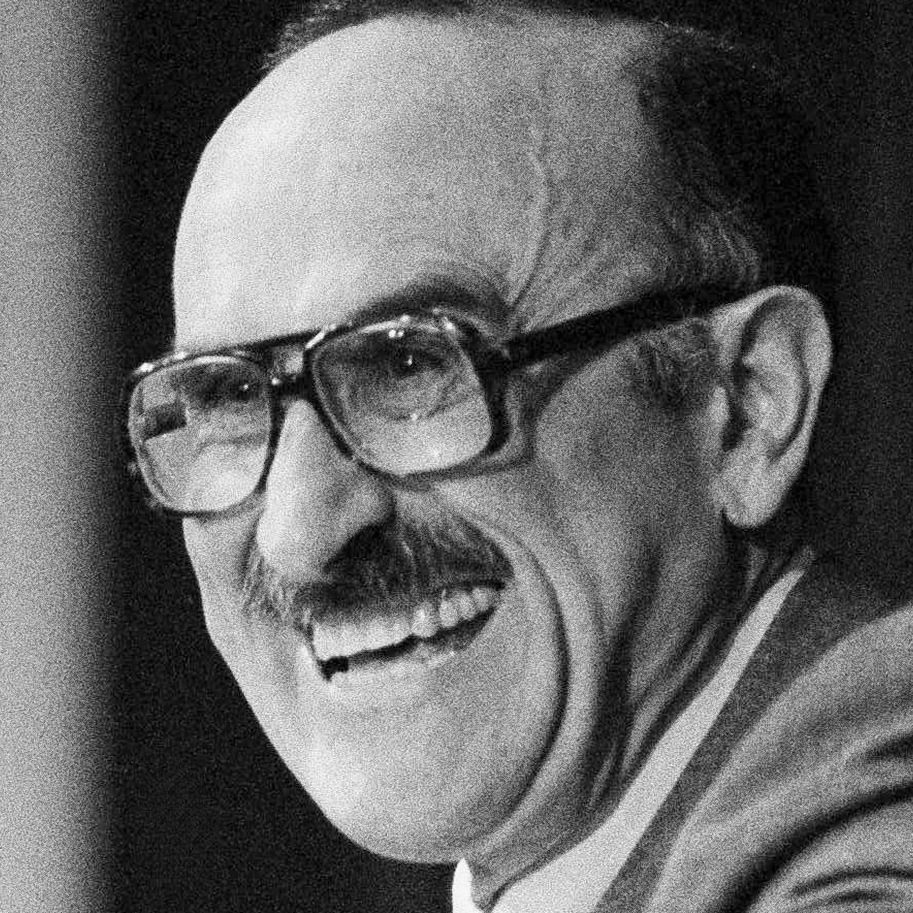 Alfred Kahn. Until the mid-1970s, Kahn was a Cornell University economist who knew almost nothing about flying. Then Carter chose him to serve as the chief architect of airline deregulation. Kahn's efforts in 1978 laid the groundwork for the subsequent deregulation of rail and truck transportation, utilities, telecommunications and financial markets. Those changes transformed much of the economy in the 1980s.

Paul Volcker. In 1979, Carter appointed Volcker as chairman of the Federal Reserve, which sets monetary policy and regulates many banks. In 1980, both inflation and interest rates were running into the double digits. He used monetary policy tools to crack down on inflation and is widely credited with being the man who ended the combination of inflation and stagnation that characterized the 1970s. 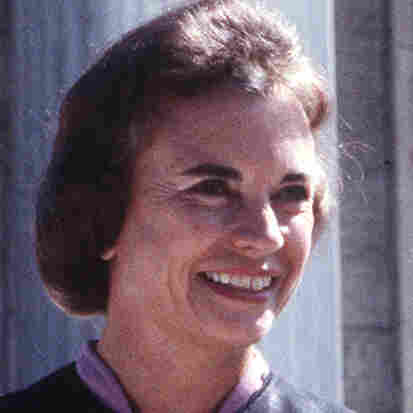 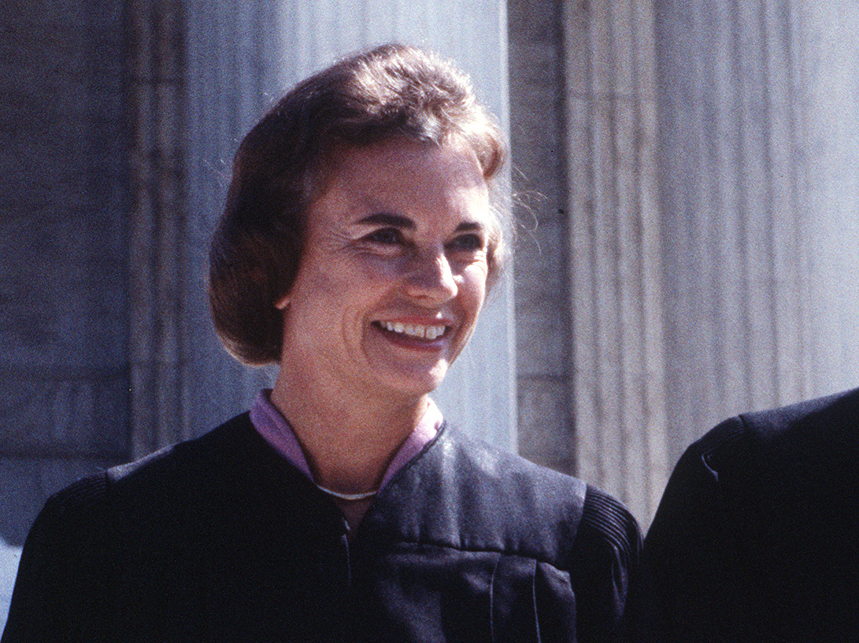 Sam Walton. By 1980, Walton was a very wealthy man with the fast-growing Wal-Mart chain. But what wasn't well-understood at the time was that he was not just adding stores but launching a "logistics revolution." He used 40-foot-long metal "intermodal" containers to move imports through ports, rail yards and warehouses. This push for efficiency and low-cost sourcing would drive down wages, as well as consumer prices.

Sandra Day O'Connor. Female baby boomers were flooding the workplace by 1980, but few women wielded real power. Only one was serving in the Senate, and none had ever been on the Supreme Court. But O'Connor was working her way up, serving on the Arizona Court of Appeals. In 1981, Reagan appointed her to the Supreme Court. Suddenly, it became obvious to all of those boomer women in law school that glass ceilings were starting to shatter. 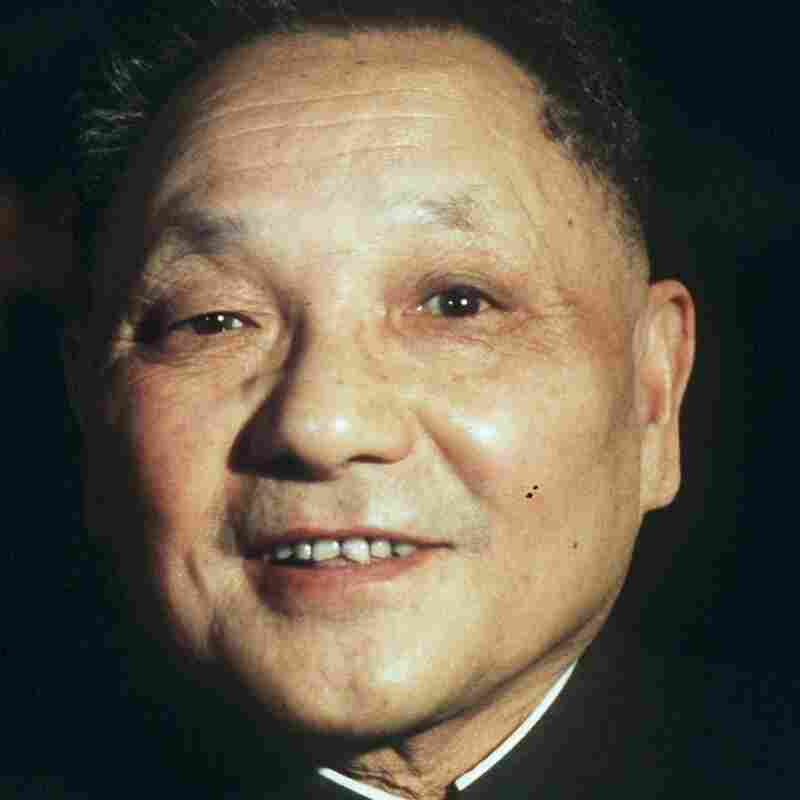 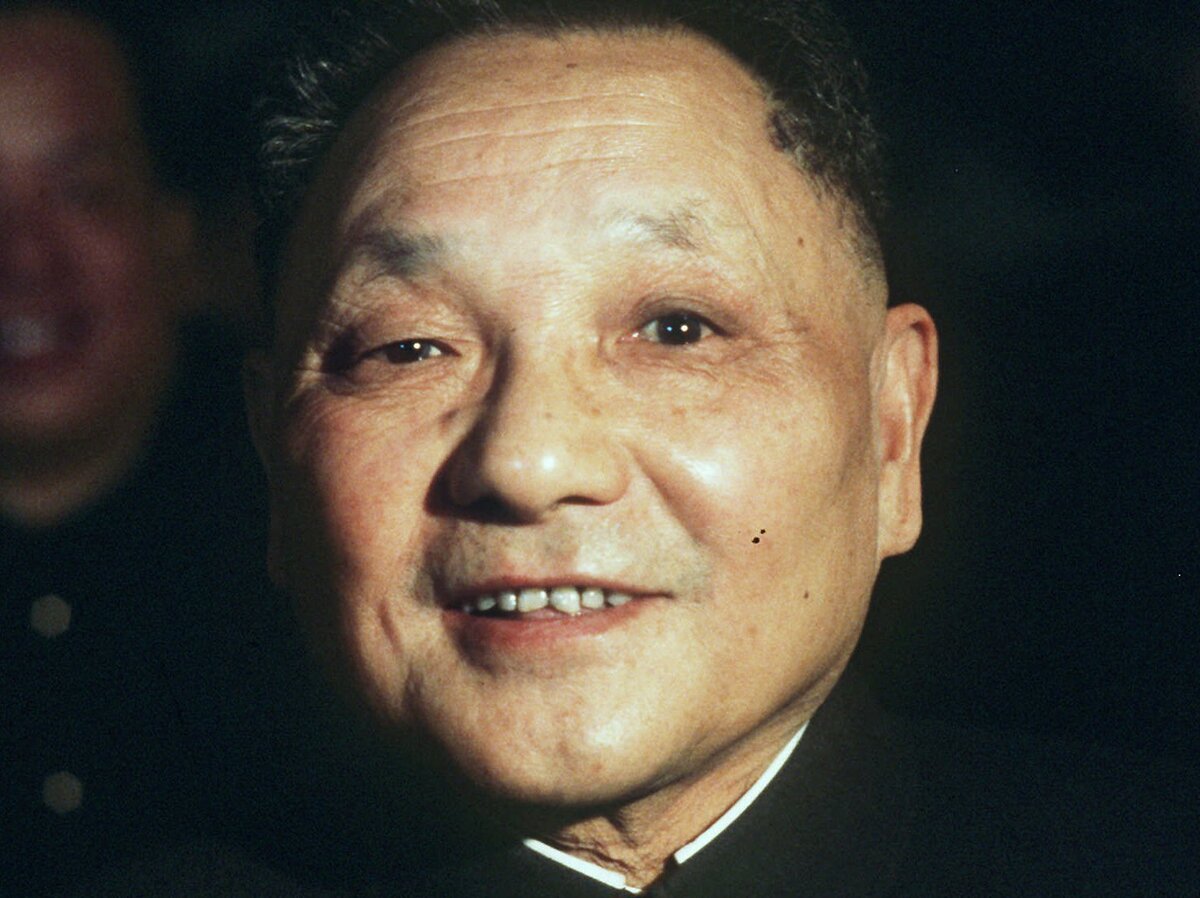 Lech Walesa. In the summer of 1980, Walesa, a Polish shipyard electrician, co-founded Solidarity, the Soviet bloc's first independent trade union. He pushed relentlessly for greater political freedom and helped open up all of Eastern Europe to more democracy and capitalism. By 1983, he had won a Nobel Peace Prize, and he eventually saw the end of Communist rule in Eastern Europe. His efforts helped open up free-market reforms in developing countries and reshaped the European economy.

Deng Xiaoping. As the 1980s were beginning, Deng Xiaoping was consolidating his power in China, serving as the huge nation's paramount leader. He opened China to foreign investments and global markets. He also allowed limited private economic competition within China. His policies are credited with transforming China from a closed and poor country into a global economic powerhouse.

Ayatollah Khomeini. As the 1980s opened, the ayatollah was settling into his new role as supreme leader of Iran. He had been the leader of the Iranian Revolution in the late 1970s and now was in position to replace the country's leadership with a theocracy. His radicalism helped make the Middle East more unstable and violent. Worries about Iran have prompted businesses to become much more fuel-efficient to reduce dependence on oil from that region.

Today, as voters weigh the economic plans of Obama and Romney, who else should they be watching? Who will really change the economy? An energy entrepreneur? A cancer researcher? Add your suggestions in the comments section below.