Accessibility links
33 Musicians On What John Cage Communicates We asked musicians from Yoko Ono to Nona Hendryx to Lou Reed what they've taken from the late composer's musical and philosophical ideas. 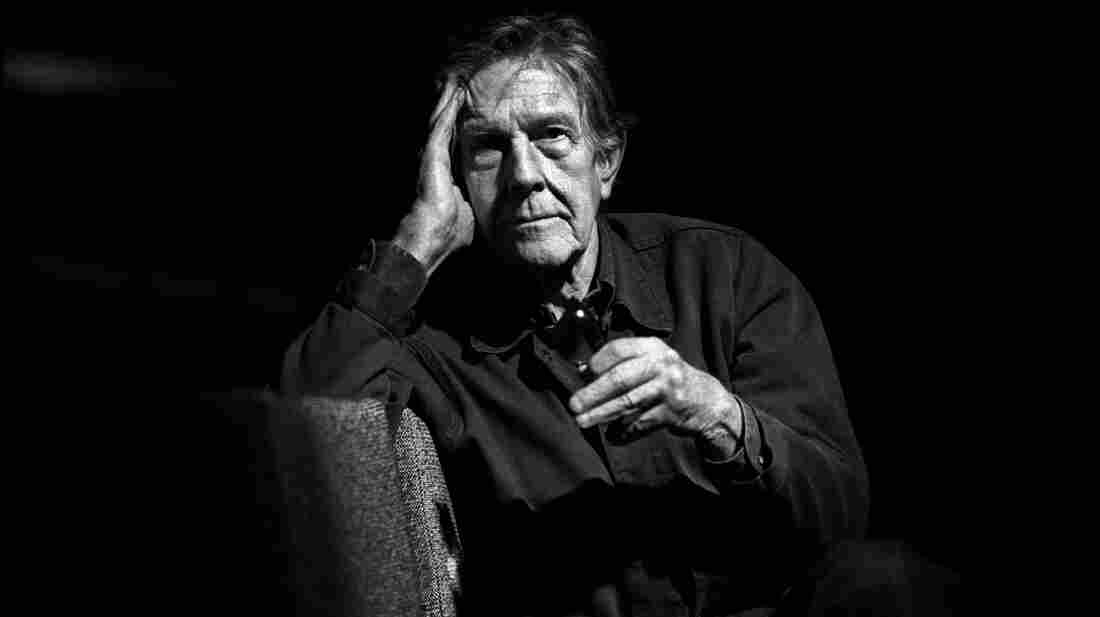 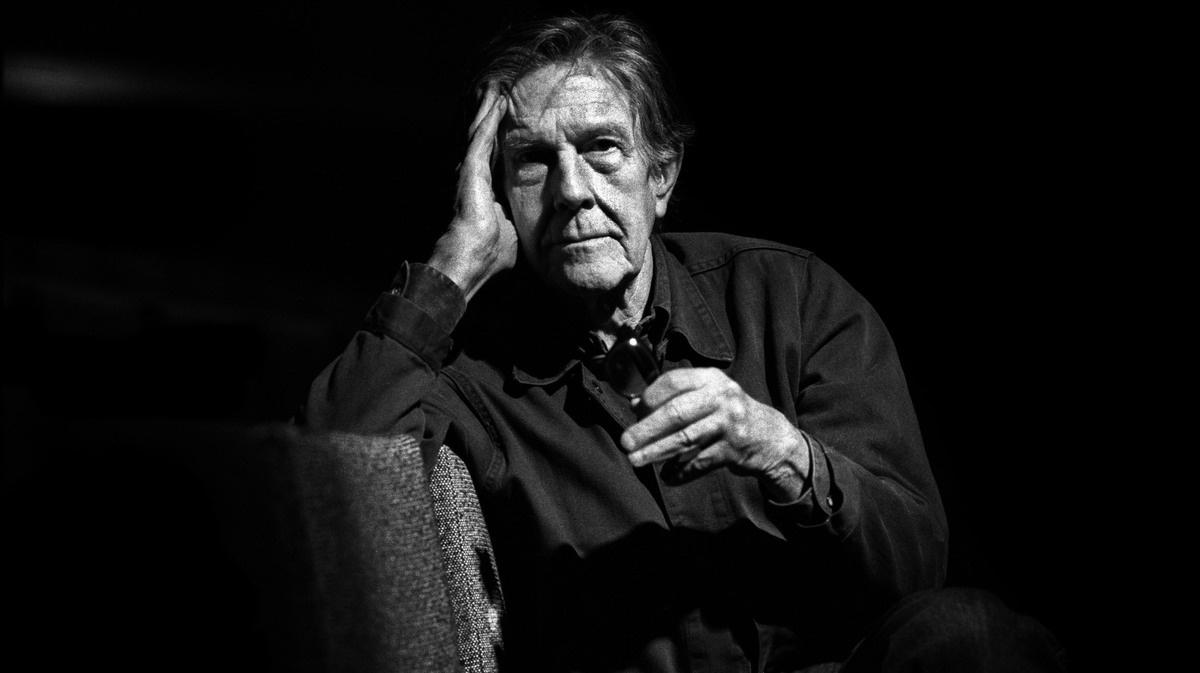 John Cage in The Hague, Netherlands, 1988

100 years ago today, John Cage was born. In celebration of his birthday, we asked contemporary musicians across a wide range of genres and backgrounds — not only in classical music, but also pop, rock, metal, electronic and experimental — what they've taken from the late composer's musical and philosophical ideas.

Cage was known throughout his career for experimental, indeterminant avant-garde compositions. In 1958, he asked a series of questions during a lecture at Darmstadt, which were later published as "Composition as Process" in his book Silence. The lecture muses at length about music, sound and listening. During this line of questions, Cage inquires: "Music, what does it communicate?"

We turned his question around, and present here 33 musicians responding to this prompt: John Cage, what does he communicate?

Max Blau is a staff writer at Creative Loafing. He is also a contributor to the Atlanta Journal-Constitution, Grantland and Paste.