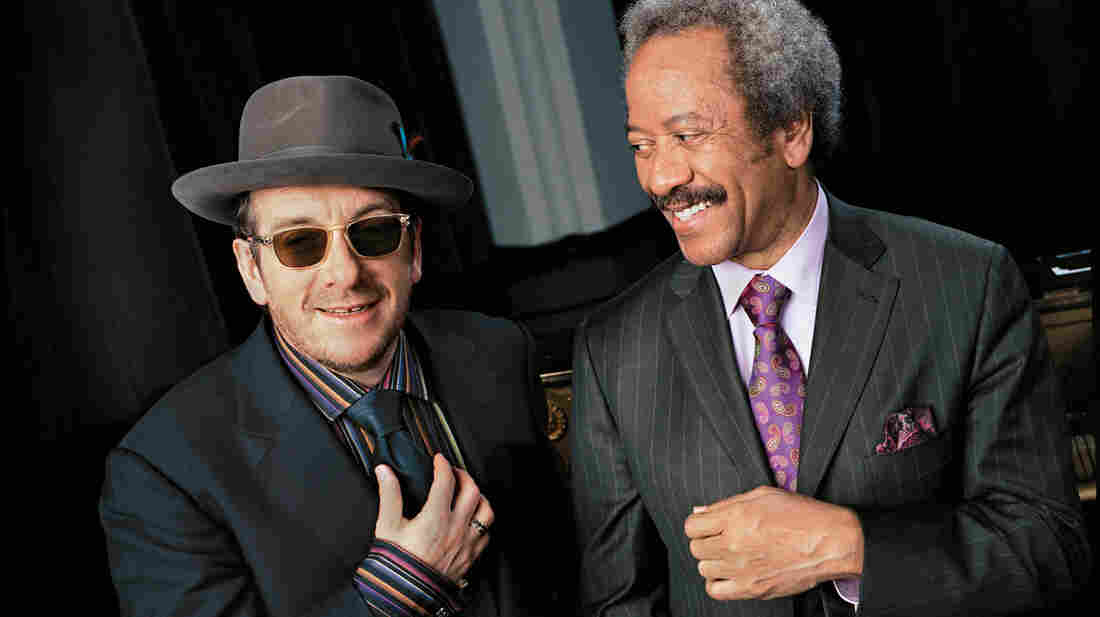 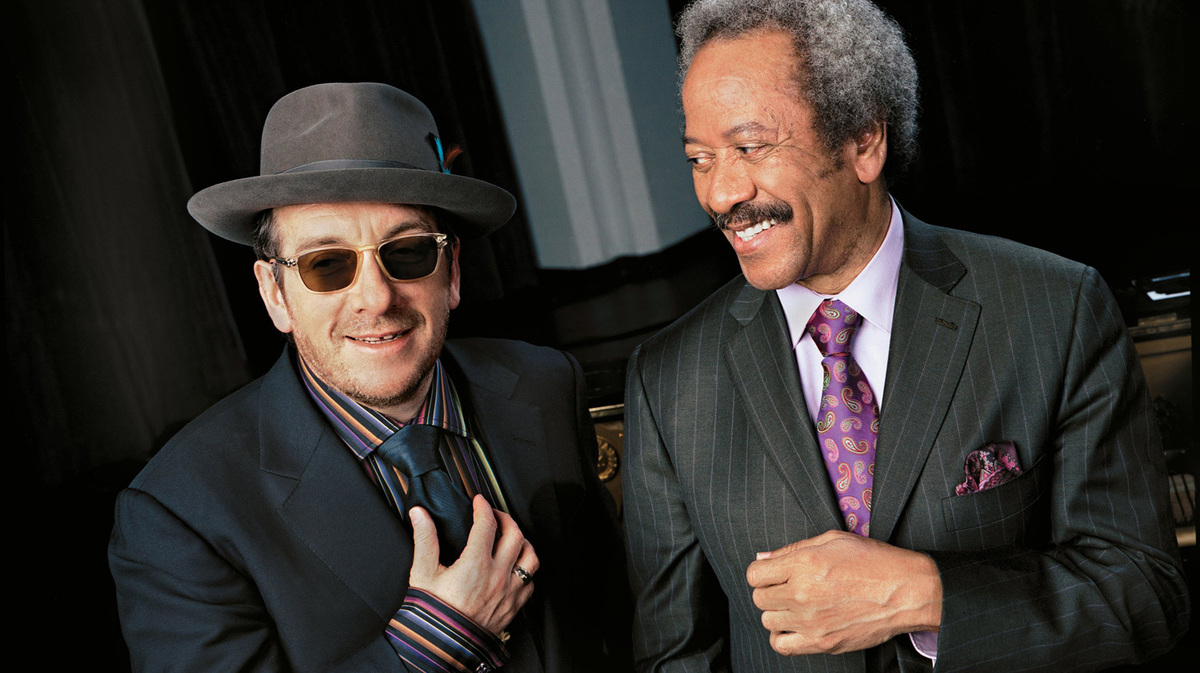 Singer-songwriter Elvis Costello sits down as a guest hot with music legend Allen Toussaint in this installment of Piano Jazz. Like Toussaint, Costello has crossed many genres in his career, working with the likes of producer/composer Nick Lowe, trumpet great Chet Baker, legendary songwriter Burt Bacharach and his own wife, jazz pianist and singer Diana Krall.

Toussaint is one of New Orleans' most revered musicians, working since the late 1950s as an arranger-producer while writing songs like "Working in a Coal Mine," "Southern Nights" and "Ride Your Pony." These days, he performs his music around the world, and even joined Costello to record the 2006 album The River in Reverse. In this session, Costello introduces Toussaint as "a living embodiment of the rich musical heritage of the Crescent City."

Here, Toussaint performs "Mother-in-Law," "Fortune Teller" and a very personal version of "Southern Nights," a hit single for country/pop great Glen Campbell. Toussaint takes the song back to its roots, recalling the nights when his father took him to the country to visit "the old Creole people." Then he brings his New Orleans-born rhythmic and harmonic sensibilities to the standards "Singin' the Blues," a song closely associated with Marian McPartland and her late husband, cornetist Jimmy McPartland.

In the final selection, the duo plays a medley of piano legend Professor Longhair's "Tipitina" and the Toussaint-Costello song "Ascension Day." Over Toussaint's rolling, bluesy piano, Costello's lyrics paint an anguished picture of the empty streets they found shortly after Katrina, when they came to New Orleans to finish The River in Reverse. There is hope in the song's ending, though: "But I know they will return / Like they've never gone away / Come Ascension Day."