Accessibility links
'This Will End In Tears': How To Make A Sad Song Author Adam Brent Houghtaling has put together an encyclopedia of the best music to pair with melancholy moments. 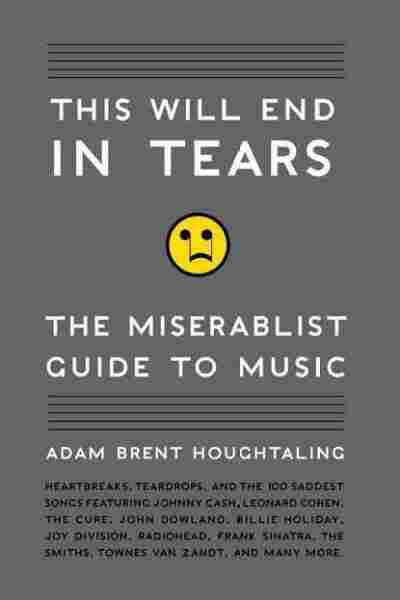 This Will End in Tears

The Miserabilist Guide to Music 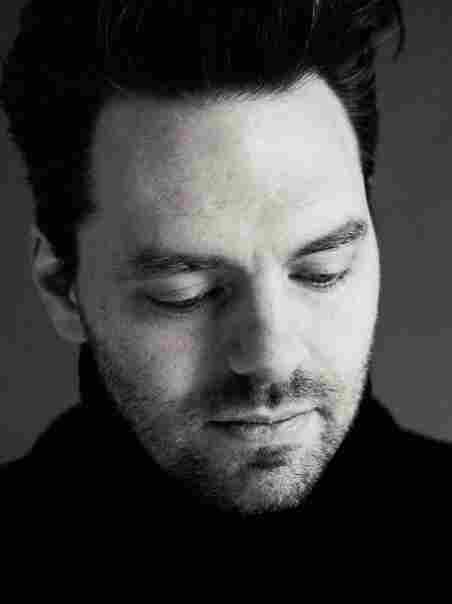 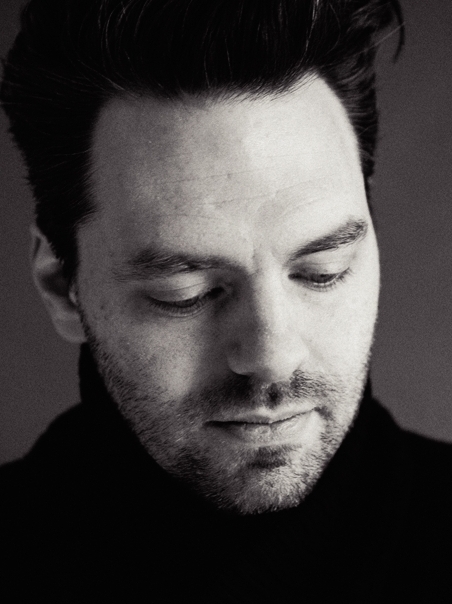 As a teenager, Adam Brent Houghtaling edited Chinchilla Smile, a fanzine about his favorite indie-pop bands.

Even the strongest among us get the blues: You can't get out of bed, you don't want to talk to a single other humanoid, and you just want to close the curtains and turn on the music. The songs you choose for those miseries have to be just right.

Adam Brent Houghtaling is something of a connoisseur of the melancholy moment. Perhaps to cheer himself up, he's put that expertise to use by producing a kind of encyclopedia of the best soundtracks for lonely days and nights. It's called This Will End in Tears: The Miserablist Guide to Music.

The book highlights the many components of a sad song — harmony, melody, tempo, lyrics and more. But Houghtaling says what's most important is how those elements interact.

"I think it's a number of factors, but none of those things necessarily by themselves create a sad song. There's certainly lots of happy songs with lots of minor chords in them," he says. "Certainly, lyrics play a big part. I think in narrative song, just like reading a novel, there's an opportunity to plug your own experiences into the song. I think that really helps create a connection with sad music."

Houghtaling says that's a special connection that should be celebrated and cherished. At the time he started writing, he says, that opinion wasn't popular.

"A lot of books were being released about happiness, and people were talking about a happiness industry, and about how happiness was our national obsession," he says. "I spend just as much if not more time in a kind of melancholy, ruminative state, and I wanted to kind of celebrate that that's good. We don't always need to be searching for happiness."

As part of a conversation with NPR's Susan Stamberg, Houghtaling selected three sad songs discussed in This Will End in Tears, and provided a little context for each one.

Stina Nordenstam, 'Everyone Else In The World'

"She has a very fragile, wispy voice that's very similar to Rickie Lee Jones or Blossom Dearie or Bjork. And she's pretty reclusive — she doesn't perform very often or give too many interviews. But her music melds a lot of jazz and folk and ambient pop all together."

"He was the first person to record 'The Dark End of the Street,' and he's one of the best Southern soul singers ever. There's a lot of stuff I love about his work. His first hit was 'You Got My Mind Messed Up,' which is a personal favorite."

Max Richter, 'On The Nature Of Daylight'

"Very contemporary — he was a co-founder of a contemporary classical ensemble called Piano Circus, and he's worked with some avant-garde electronica groups like Future Sound of London and a drum-and-bass act, Roni Size. A lot of people know him from his 2004 album, The Blue Notebooks, which was based on Kafka's Blue Octavo notebooks — the eight notebooks that he did that kind of took the place of his diaries for a number of years. And that's also the album that has his most popular piece of music on it, 'On the Nature of Daylight.' "

Read an excerpt of This Will End in Tears