Accessibility links
Right-Wing Filmmaker: Obama's An Anti-Colonialist Conservative author Dinesh D'Souza directed and stars in the new movie, 2016: Obama's America. The film, which proposes that the president is weakening the country deliberately, has earned $12.4 million, making it the sixth highest grossing political documentary of all time. 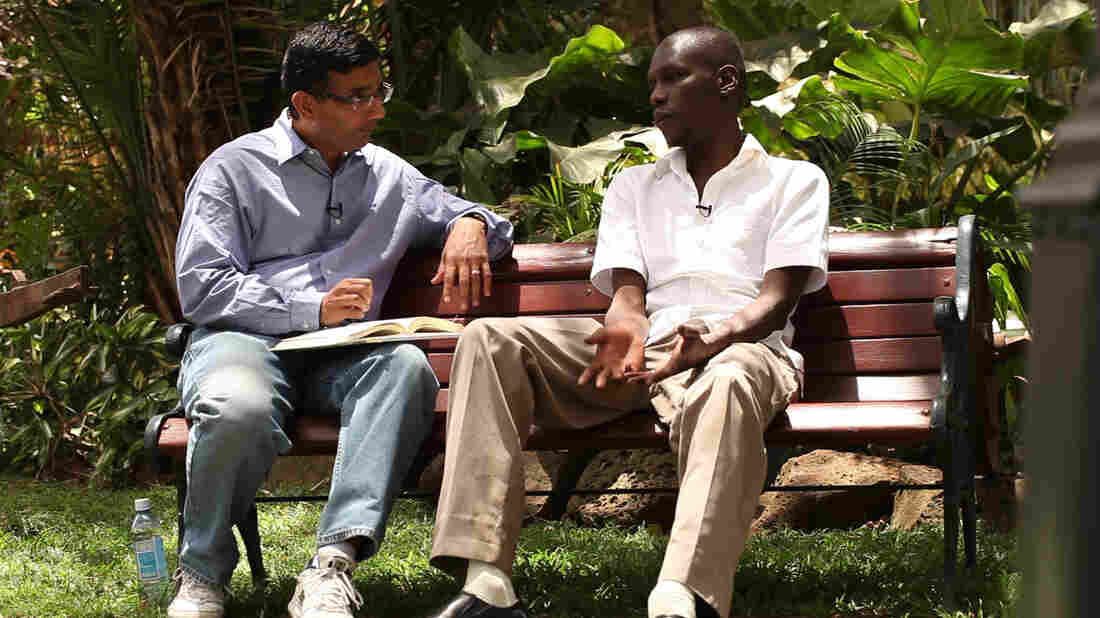 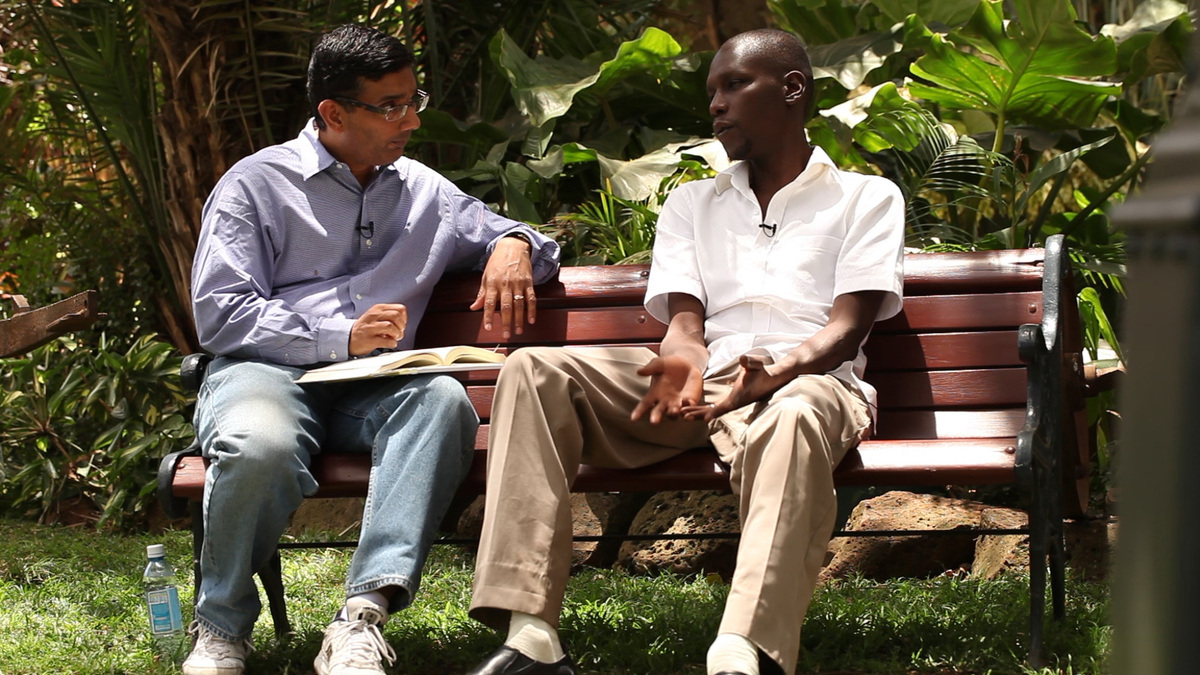 In mid-July, an obscure film called 2016: Obama's America opened in just one theater in Houston. The film proposes that President Obama is weakening the country — deliberately.

Conservative writer Dinesh D'Souza, its co-director and star, traveled to Hawaii, Indonesia and Kenya to test that theory, and this week, his film could be seen at 1,500 theaters across America.

Many critics have blasted the conspiratorial tone of the film, which D'Souza calls a documentary.

Weekends on All Things Considered host Guy Raz spoke with D'Souza and asked what he means when he argues that the president is trying to weaken America. "This is a matter of having an ideological hypothesis that comes right out of Obama's book [Dreams of My Father]. And by laying it forward, people who watch the film can make up their own mind," D'Souza says.

On why he thinks President Obama is deliberately trying to weaken the U.S. economy 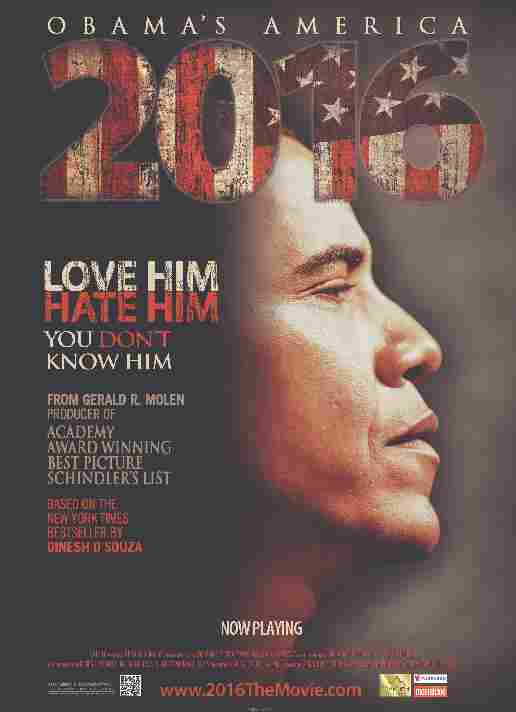 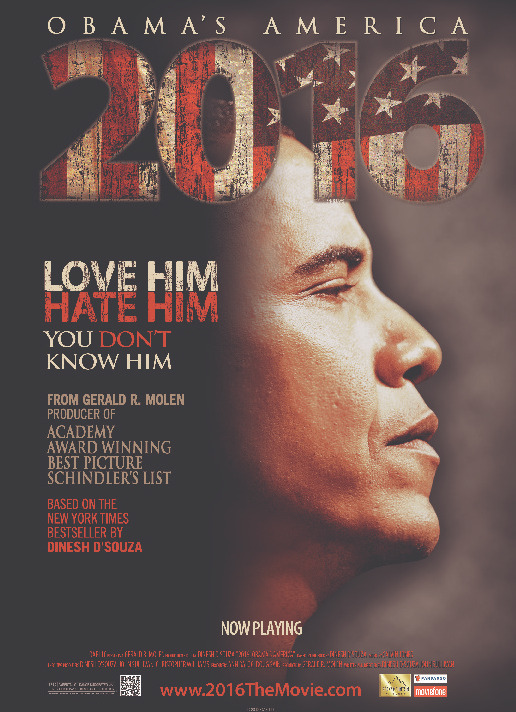 "Obama is an anti-colonialist. He has a dream, and it's the dream from his father. Anti-colonialism generally is based on the premise that the Western countries, and now the United States, have become rich by invading and occupying and looting the poor countries, so that the wealth of the world is unfairly distributed. And what Obama wants to do is correct that. How do you correct it? You correct it ultimately by making sure that the previous colonized countries have better access to growth and power, and if there's a cost for that you put the cost on the colonizers, in this case the United States."

On why he believes President Obama's family background influences his policies

"I would not normally hold Obama accountable for the views of either his father or his mother had he not written a book detailing how influential his father and also to some degree his mother have been on him. So I'm simply following Obama's story."

On former U.S. Comptroller General David Walker's assertion that the film was misrepresented when he agreed to be interviewed for it

"The interview with David Walker was on the specific topic of debt and I don't attribute to David Walker the argument of the film or even my view that Obama uses debt as a form of global re-distribution. So, we don't misrepresent him in any way, he doesn't claim we do."