Accessibility links
GOP Faces Uphill Battle For Black Vote Just 2 percent of delegates at the Republican National Convention were black. That's higher than the percentage that supported Mitt Romney in a recent poll: 0. And getting blacks on board may prove especially hard for the GOP presidential candidate given the tone of some recent campaign ads and a wave of new voter ID laws. 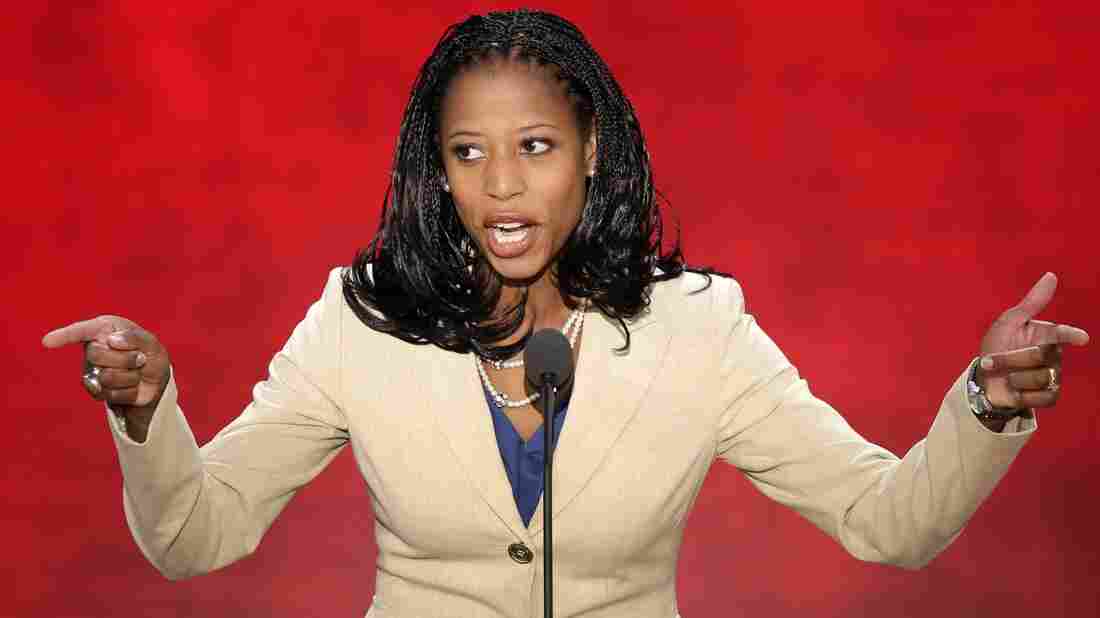 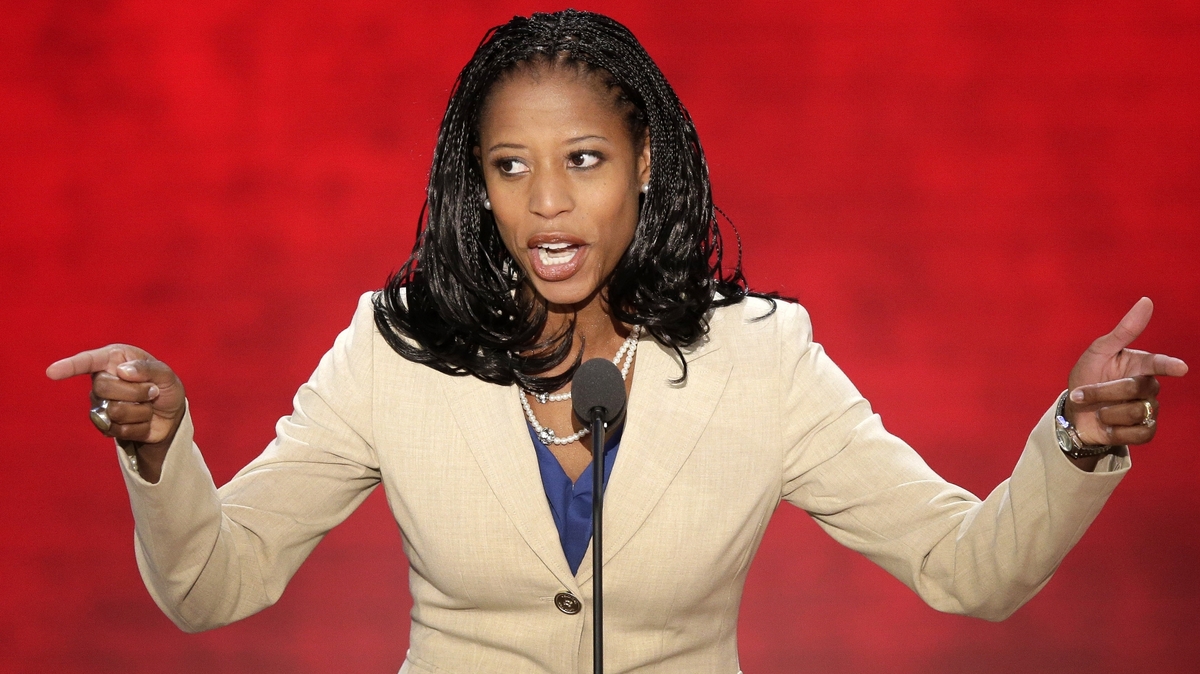 Barack Obama won more than 95 percent of the black vote in the last presidential election, and Democrats are expected to have a huge advantage this November. Even so, Republicans looked for ways to appeal to those voters at their convention in Tampa, Fla.

Though the convention hall was packed with delegates this week, it wasn't until gospel star Bebe Winans and the Tampa Bay City Life Church Chorus came on stage that there was any sizable number of African-Americans around.

But there was still a large chasm between those on the stage and those sitting in front of it. The Joint Center for Economic and Political Studies put the number of black delegates at the Republican convention at 46 — about 2 percent of the delegate population. And a recent NBC/Wall Street Journal poll showed President Obama leading Mitt Romney 94 to 0 percent among blacks.

At the convention hall, Evan Ford, a lifelong black Republican and alternate delegate from New Jersey, said a shared conservative ideology may bring some blacks into the party. He also said while Republicans may not get a significant amount of black support in November that doesn't mean Romney should write off the black vote:

"I think that's a big mistake," Ford said. "He needs to be out there reaching out to the African [American] community to see his values and bring them on board."

Getting them on board might be harder given the tone of recent Romney campaign ads. New commercials claiming Obama has gutted the welfare program's work requirement have many calling foul.

During a protest rally, Angel Buechner of the Welfare Rights Committee in Minneapolis called the ads race-baiting code language and in bad form since the work requirement remains.

On top of that, many blacks believe Republicans are going out of their way to set up restrictions that make it harder for them and others to vote.

Republicans deny any ill motives and hope their focus on the economy and the high black unemployment rate (about 14 percent) will prompt African-Americans to consider the Republican Party. On NPR's Tell Me More, Romney adviser Tara Wall, who focuses on black outreach, said that as black Americans get to know more about Romney they'll understand his commitment to the community.

"He has done things to bring down unemployment, to close the educational gap between black and white students as governor," she said. "And [he] really does have a plan to get this economy back on track that will benefit black small businesses, the unemployment rate in the black community. It begins with free enterprise."

Whether that approach will sell in the black community could decide close races in states like Florida, Virginia and North Carolina — three crucial battleground states this fall.