Accessibility links
Behind The Lens With Obama's 'First Cameraman' Arun Chaudhary, the first official White House videographer, says having a cameraman around can be a "dangerous proposition." He has written a book about his sleepless nights and adventure-filled days following Barack Obama's every move. 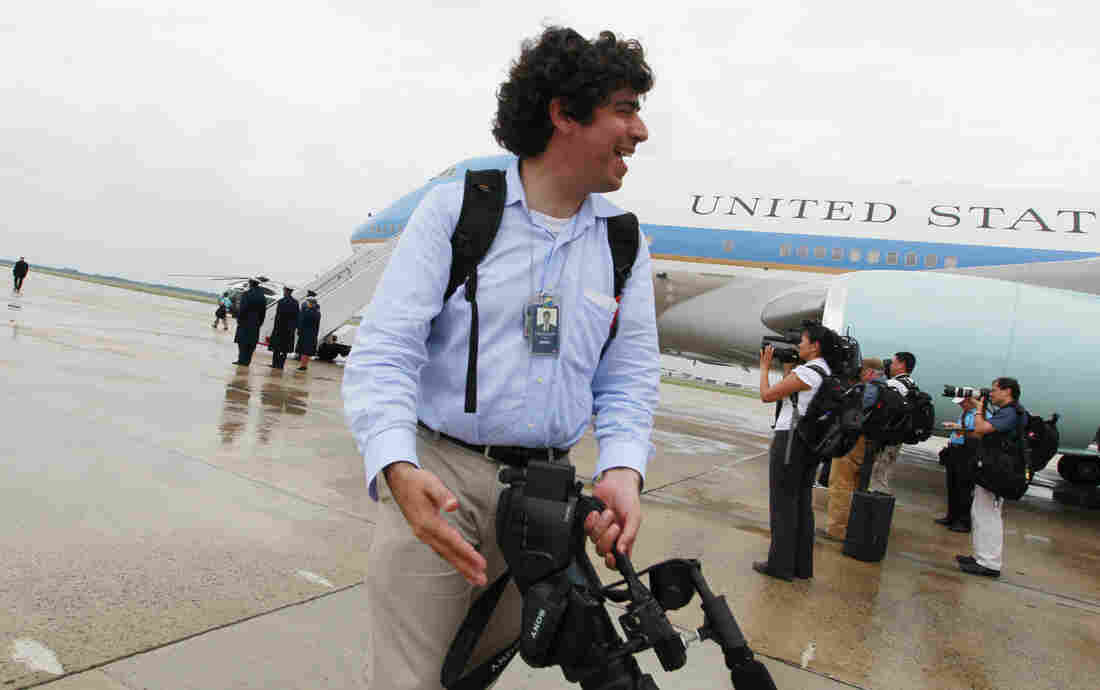 Arun Chaudhary is the first official White House videographer. He is shown above in front of Air Force One after accompanying President Obama to the Gulf Coast region in June 2010. Charles Dharapak/AP hide caption 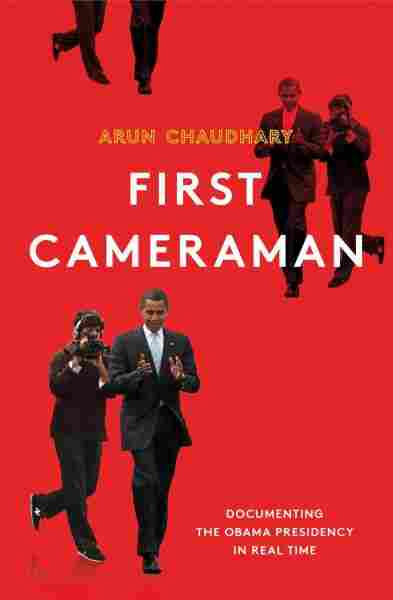 Many presidents have had official White House photographers, but Arun Chaudhary claims the honor of being the first official White House videographer. He has written a book about his journey from disheveled film professor to his four years in the almost constant company of the president. First Cameraman is an often funny, generally admiring account of the life and times of candidate Barack Obama — and then President Obama — and the sleepless nights and adventure-filled days of the man trying to record it all.

On his initial role, as videographer on the campaign trail

"In the beginning I was being brought on to go on the trail and to make sure the speeches were being posted and things like that. But in the back of my head, I thought the real job of any smart, young filmmaker working for a campaign has to be to think of that brilliant 30-second ad that's the one that just transforms the election. ... And then [I] quickly realize that all these little clever things I was doing on the side were not getting the hits, the attention that uncut speeches from Sen. Obama were: the victory speech in Iowa or the race speech. These were the ones that were the real 'viral' hits. 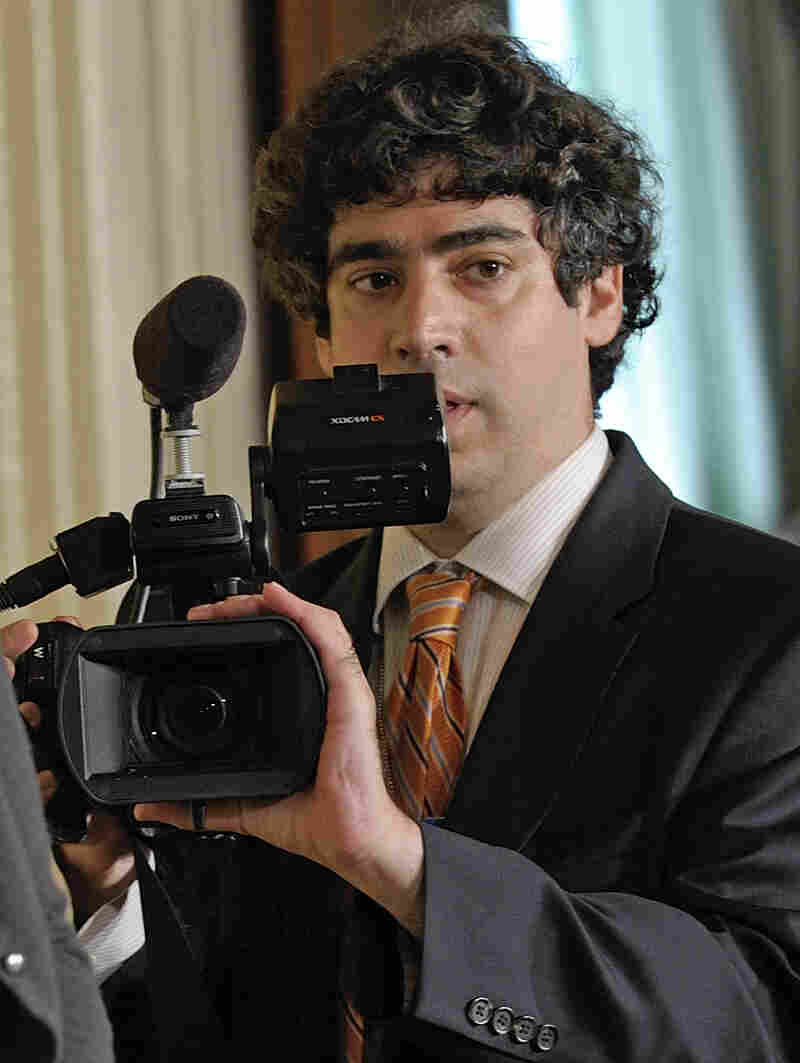 Before joining candidate Obama's new media team in 2008, Arun Chaudhary worked in film in New York and was on the faculty of NYU's graduate film school. Susan Walsh/AP hide caption 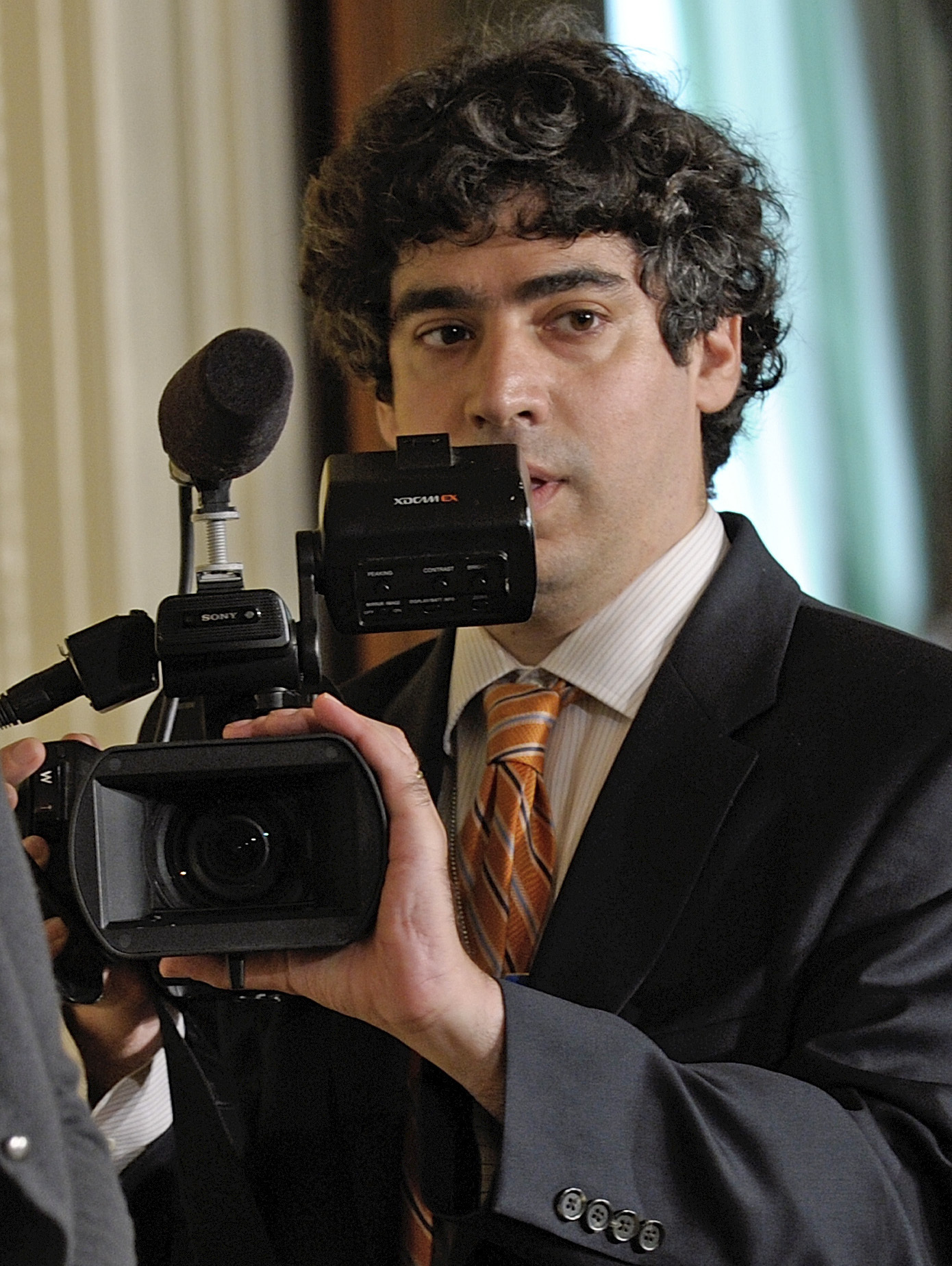 Before joining candidate Obama's new media team in 2008, Arun Chaudhary worked in film in New York and was on the faculty of NYU's graduate film school.

"And so the discipline definitely became: How can we get this person, this candidate in front of as many people as possible? So: live-streaming, putting the speeches up, doing everything quickly. If you couldn't make it to a gymnasium in Iowa, we're going to make sure you had a way to see the candidate speaking in your town, speaking to you."

On the balance between being authentic, and putting the administration's best face forward

"I think you can still have a point of view and be authentic. I think we have a false sense of neutrality from our government, from sources — we want this sort of anonymous stuff. I think the material I produced has a little more personality, which I don't think makes it a scary proposition — I think it allows people to know where this information is coming from."

"At the White House, nothing vanishes. I'm actually subject to something called the President Records Act, which — I think due to the misdeeds of a certain President Nixon — everything you do in the service of the president is in the archives forever. And so every frame, every mistake, every out-of-focus shot, every everything — every time the president swears because he makes a mistake in the weekly address — all that stuff is in the archives somewhere and will be available to the public."

Who Gets To See The President's Pajamas?

On his favorite presidential outtake

"There was one day when I was just getting ready for the Easter Egg Roll — which you know is a traditional event at the White House every year. It's really nice; lots of kids come. ... And when I got into the Blue Room, I came upon the president and Sasha Obama punching the Easter Bunny in the stomach — just letting him have it. It turned out to be Brian Mosteller, the deputy director of Oval Office operations, dressed up as the Easter Bunny. But it's a strange thing to walk into a room and see the president and his daughter beating up what looks like an oversized Disney animal."

On pushing his luck a little too far

"Every now and then, I would push my authority a bit too far — because I got such free reign at the White House, it was hard not to want that when you get other places, too. So we arrived at the Indian Parliament and someone looked at me and saw my camera and says, 'Oh, you must be [Chief Official White House Photographer] Pete Souza.' And Pete did have access to the thing that I kind of wanted to shoot and was already with the president, and so he was already in position. And so I was like 'Yeah, sure. Why not? I'm Pete Souza, let's see where this goes.'

"And where that ended up going was around a winding set of corridors and to someone who identified me as not Pete Souza and then that led me to the back door of the Indian Parliament, where I was unceremoniously thrown out of Indian Parliament by my belt."

Read an excerpt of First Cameraman