Accessibility links
First Listen: David Byrne & St. Vincent, 'Love This Giant' Love This Giant brings Byrne and Clark together in provocative and frequently exciting ways, thanks in part to a slyly funky horn section and an overarching sense of brainy boldness. 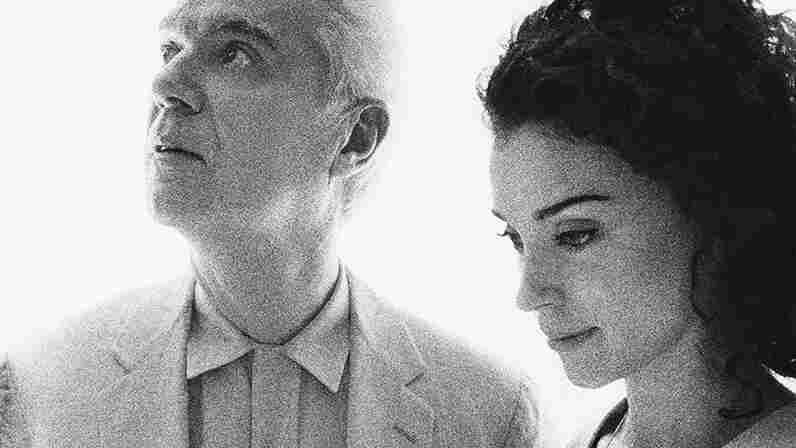 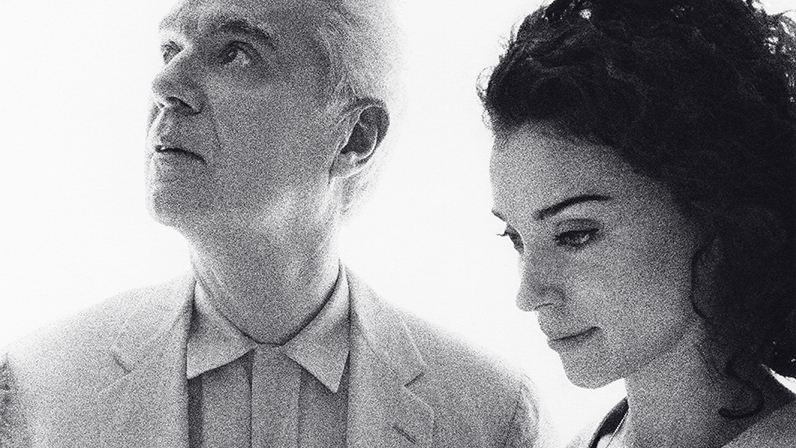 Andreas Laszlo Konrath/Courtesy of the artist

There's essentially no way for a collaboration between Talking Heads' David Byrne and St. Vincent's Annie Clark to exceed the sum of its parts. Each artist is distinctive enough, and dominant enough over the work on which he or she appears, that their sensibilities can't be blended so much as stacked in such a way that they coexist simultaneously. Still, Love This Giant (out Sept. 11) brings Byrne and Clark together in provocative and frequently exciting ways, thanks in part to a slyly funky horn section and an overarching sense of brainy boldness.

Though they swap lead-vocal duties, Byrne's jittery, globe-trotting eclecticism tends to overshadow Clark's efforts, in part because the horns' volume forces her guitar work out of the foreground. But Byrne sounds more invigorated than he has in years, and as one of the best young singers, arrangers and guitarists in the business, Clark possesses a craftsmanship-intensive oddness which meshes nicely with his.

Besides the considerable talent on display here — in addition to the headliners, the album features the work of producers John Congleton and Patrick Dillett, as well as guests Antibalas and The Dap-Kings in the horn-flooded "The One Who Broke Your Heart" — the key ingredient on Love This Giant is energy. There's a funky, live-wire, anything-goes feel throughout the record, as it honks and soars through strange ruminations on aging, culture and nature, while showcasing a persistent flair for movement and mayhem.