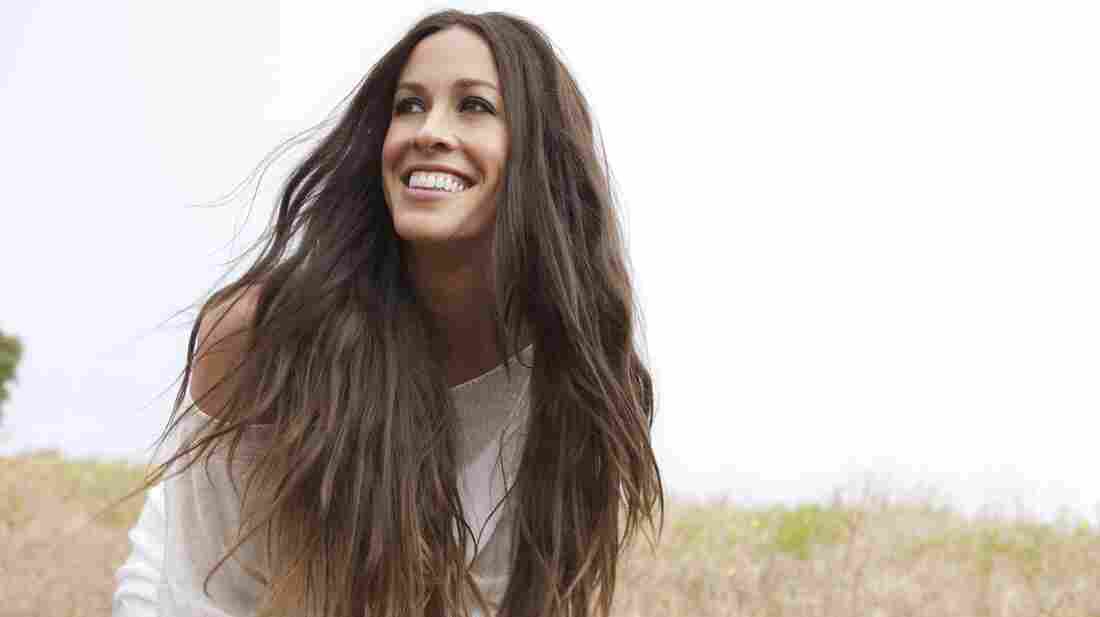 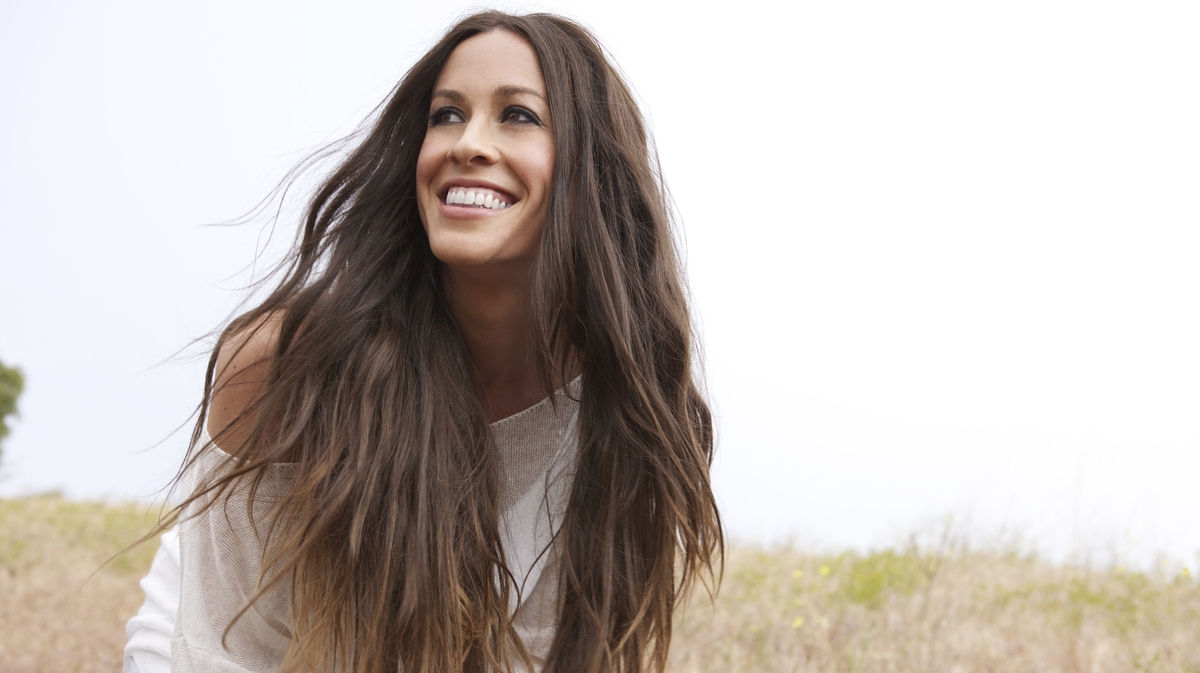 A lot has changed for Alanis Morissette in the past two decades. Raised Catholic in Ottawa, she spent much of her youth believing she couldn't sing. When she began her music career as a teenager, it was as a dance-pop artist — and, briefly, Vanilla Ice's opening act. Finally, in 1995, she released Jagged Little Pill, an international smash that made Morissette an overnight celebrity, won her an armload of Grammy awards and left her with a "scorned woman" image that she hasn't shaken since.

Morissette's latest album, Havoc and Bright Lights, is her eighth, and it comes on the heels of another big change: She gave birth to her first child at the end of 2010. Here, Morissette speaks with NPR's Guy Raz about the new record and more.

On how motherhood has changed her music

"It did affect it, in the sense that I was able to finally have my maternal energy channeled into an appropriate relationship — versus having done it super-dysfunctionally with ex-boyfriends and in professional relationships. Being a mom with my actual son was very appropriate."

On responding to sudden fame at the start of her career

"The story goes that we would be surrounded by people who adored us, our self-esteem would skyrocket and everything would be glorious. And I found that fame only amplified that which was already there to begin with — so if there was any self-doubt or self-hatred or tendency toward self-annihilation, it just kind of put steroids into it and made it even more explosive."

On being pegged as an "angry" performer

"If there were to be any quality [for which] I become a poster child, I'll take anger — because as a woman, two of the main emotions that we are, quote-unquote, 'not allowed' to feel are anger and sadness. That anger is such a powerful life force, and I think it can move worlds. It is behind every activism and every [act of service] that I do — anger fuels it. So for me to think that anger can go away is naive. But the form that that anger takes, and the degree to which I am responsible for it, in that I don't allow it to be destructive... Ideally, that would be how I'd operate with it, but sometimes it has its way."

On her earnest cover of The Black Eyed Peas' 'My Humps'

"A lot of record-company members over the years would beg me to write a party song. They'd just be like, 'You write such intense songs; can you please just write a party song?' At first, I was completely offended and I said no. And then I thought, 'God, you know, I'd love to do that, but I don't actually think it's possible — but I can cover one.' And I love highlighting lyrics, lyrics that some people might pooh-pooh and make fun of, but there's actually some gems in there."