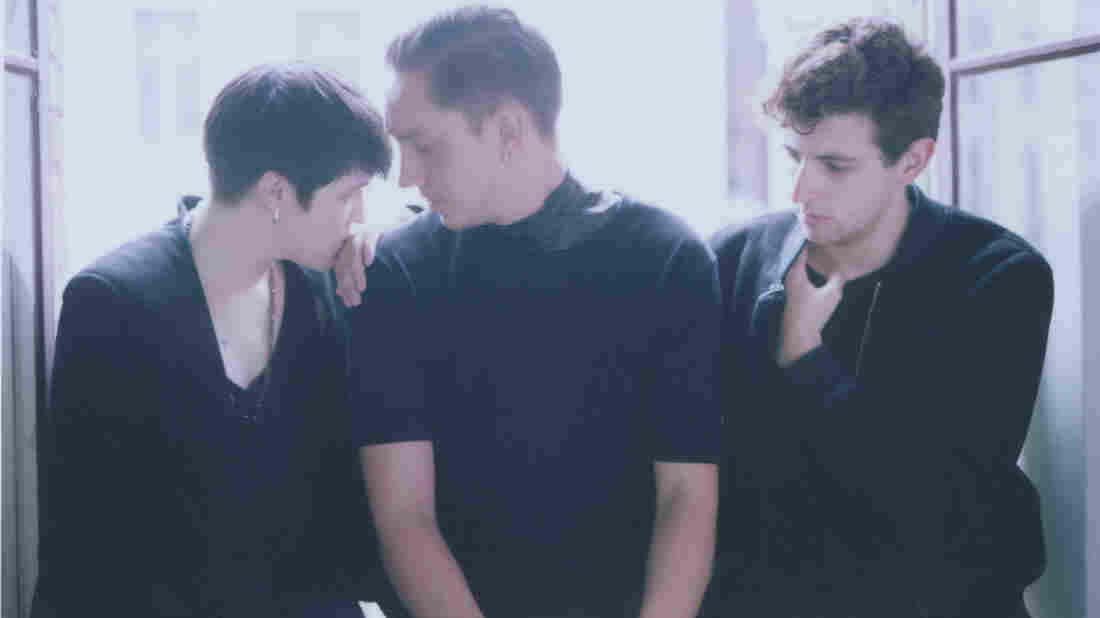 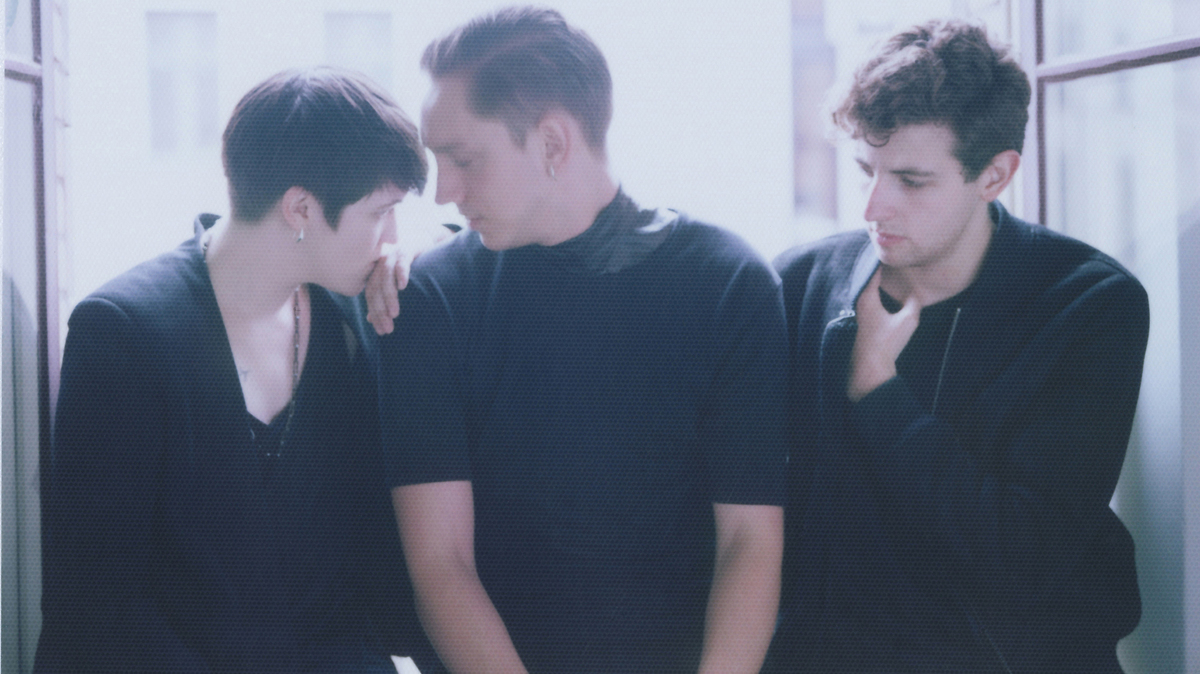 Alexandra Waespi/Courtesy of the artist

The word "dynamic" gets tossed around a lot when listeners talk about music — as a way of acknowledging diversity, unpredictability and, often, a keen ability to execute the transition from tense quiet to pummeling release. For the deliberately paced likes of Sigur Ros and Mogwai, on past a zillion quiet-loud-quiet rock bands whose inspirations lead back through the Pixies and beyond, dynamism is a core ingredient and a central strength.

The xx is not a dynamic band. Particularly on the new Coexist, out Sept. 11, the Mercury Prize winners' songs play like introductions to longer pieces that will eventually explode into bludgeoning catharsis — and yet instead merely whisper, shimmer and seethe some more. Unlike Low, whose slow-moving music varies in volume rather than pace, The xx simply lets its songs billow out softly and quietly, with only achingly pretty guitar lines to lessen the tension. At times, the follow-up to The xx's more fleshed-out debut feels experimental in its minimalism; in "Reunion," the distant, vaguely otherworldly pinging of a steel drum jumps out as if it were a Neil Peart solo. Even in Coexist's most percussion-intensive moments ("Swept Away," "Sunset"), the beat often sounds as if it's drifting in from space.

Still, Coexist's chilly quiet shouldn't be mistaken for aloofness. The London band invests these 11 songs with real, bruised emotion, whether Romy Madley Croft is exposing her lovesick nerves in "Angels" or she and Oliver Sim are exuding wounded regret in "Sunset." In "Missing" — not to be confused with the classic song by The xx's more dance-minded spiritual ancestors in Everything but the Girl — Sim brings his ache to the front of the mix, singing, "My heart is beating in a different way" as Croft's voice swirls behind him.

In the months and years to come, Coexist's songs are bound to be reworked, chopped to bits and remixed around ever more insistent dance beats. So now is a perfect chance to soak them up in their purest form: delicately crafted so that every softly ringing note, and every aching second of dead air, hits like a cymbal crash.