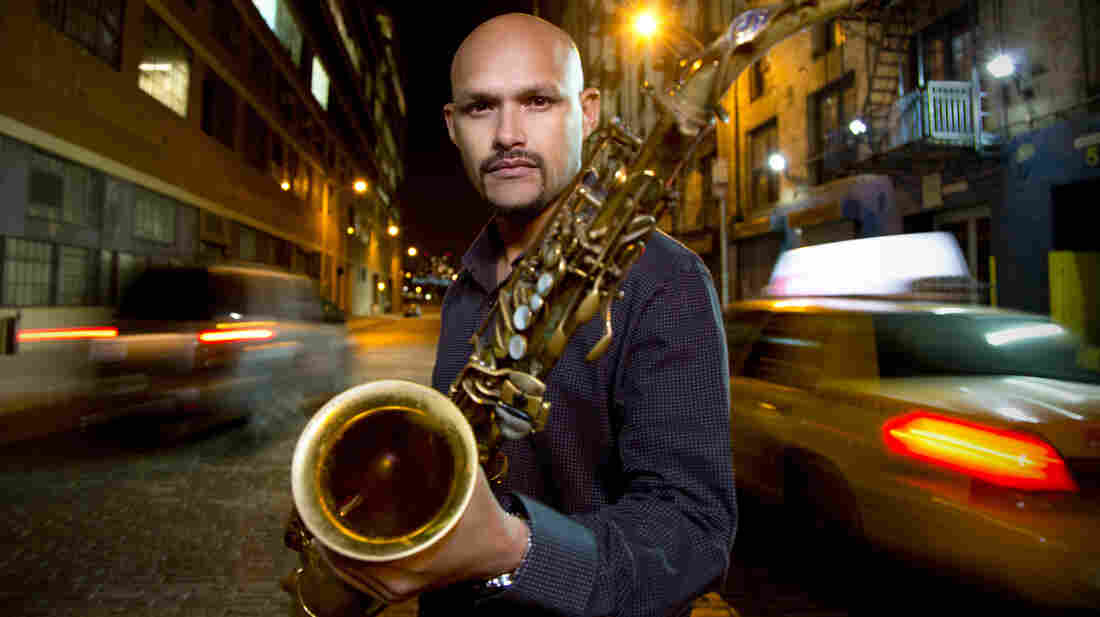 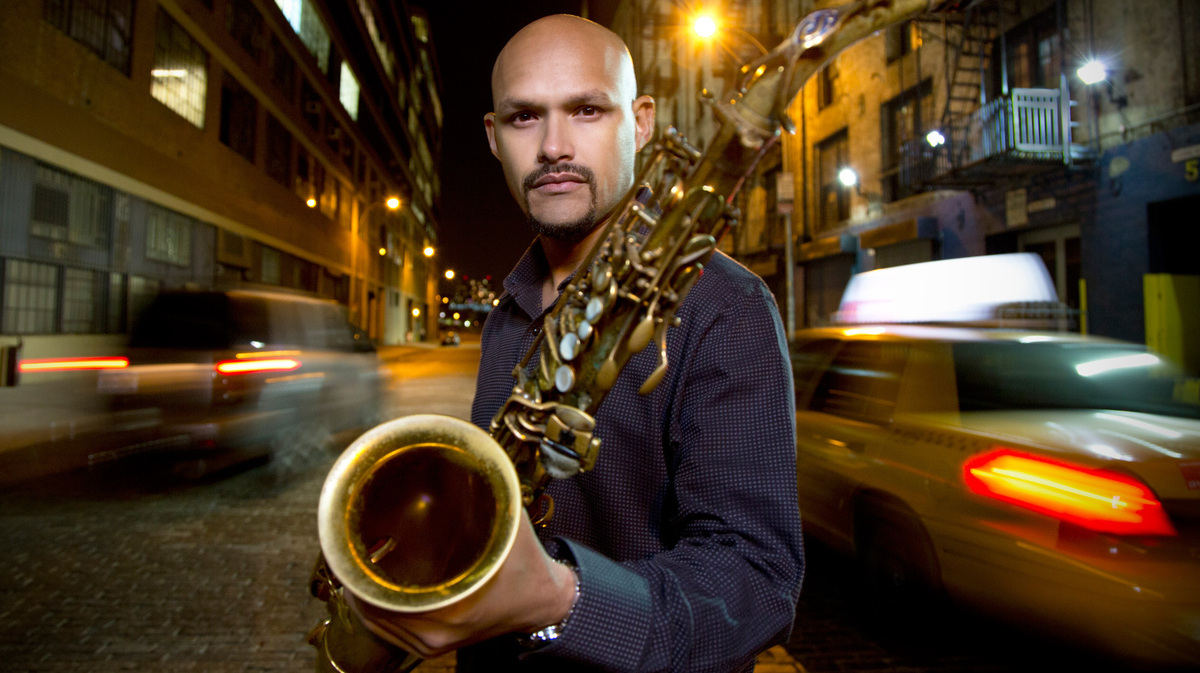 The new quartet album by alto saxophonist Miguel Zenón and pianist Laurent Coq is called Rayuela, which means "hopscotch." It's named for Julio Cortázar's novel, the fragmented tale of a wandering bohemian and his social circles in Parisian exile, as well as back home in Buenos Aires. Those settings make it a good fit for a collaboration between composers from France and Spanish-speaking America: The book is expansive, smart, breezy, romantic and sometimes like a disturbing dream, and the music lands on all those squares.

Julio Cortázar devised an original form for Rayuela, giving you two ways to read the novel. You can go straight through to chapter 56 and then stop — that takes you about three-fifths of the way. Or you can follow a wandering trail he lays out through all 155 chapters; it has you flipping back and forth between the front and back of the book, before ending in a loop. The result gives you a sense of dislocation which parallels that of his expat hero. Back when I read Rayuela, all that to-ing and fro-ing reminded me of a stride pianist's left hand shuttling up and down the keyboard. It's jazzy on the face of it, and gives musicians who riff on the concept plenty of room to move.

Most of the compositions Miguel Zenón and Laurent Coq wrote for their album Rayuela are inspired by the novel's characters or episodes, but they also confront its form. The alternative ordering of the book's chapters suggests an analogy with playing music on shuffle, and the album's packaging quietly suggests at least a couple more ways to sequence its tracks. Getting way down in the weeds, Zenón set to music every letter in one paragraph-length chapter, following complex formulas. Another of his pieces is a kind of mobile, with a set of themes the soloists can choose from and go back to as they see fit. They spontaneously re-order the material. 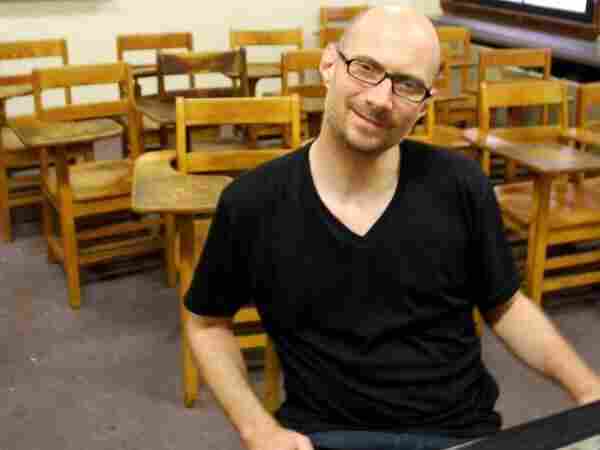 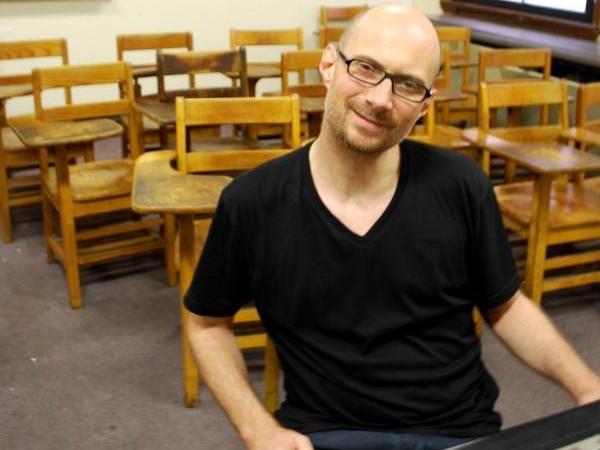 The other players in this quartet reinforce the bi-continental flavor. Dana Leong plays new-world jazzy trombone and Euro-romantic cello, though he does a lot of genre-bending on either. Dan Weiss plays the drum set and North India's hand drums, the tabla. Out of their usual context, they're a marker of dislocation.

Some jazz and blues lyrics sneak into Cortázar's novel, where his characters occasionally listen to and argue over old records. So it's fair turnabout for improvisers to look to the novel for ideas. Curious artists are always looking beyond their own backyard; that's often what prompts them to leave home in the first place, and keep going. France's Laurent Coq and Puerto Rico's Miguel Zenón know each other from New York, that city of outsiders who become insiders, without forgetting every hop that got them there.