Accessibility links
Fall Movie Preview: Bob Mondello Looks Ahead Bob Mondello looks at the movies scheduled for release between now and Thanksgiving, including plenty with Oscar buzz and a few without. 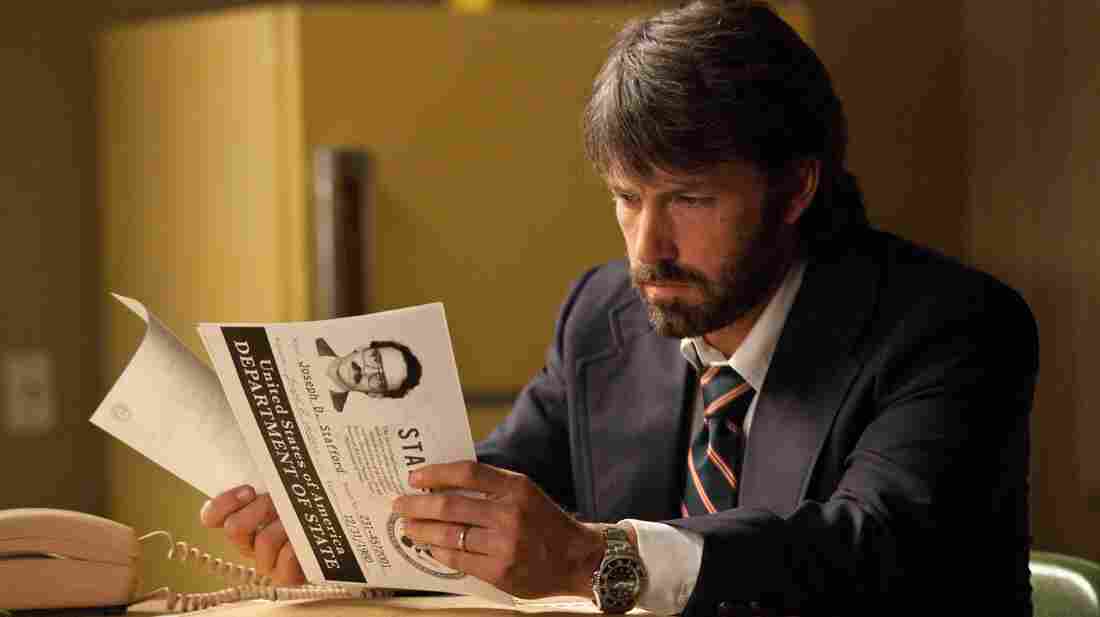 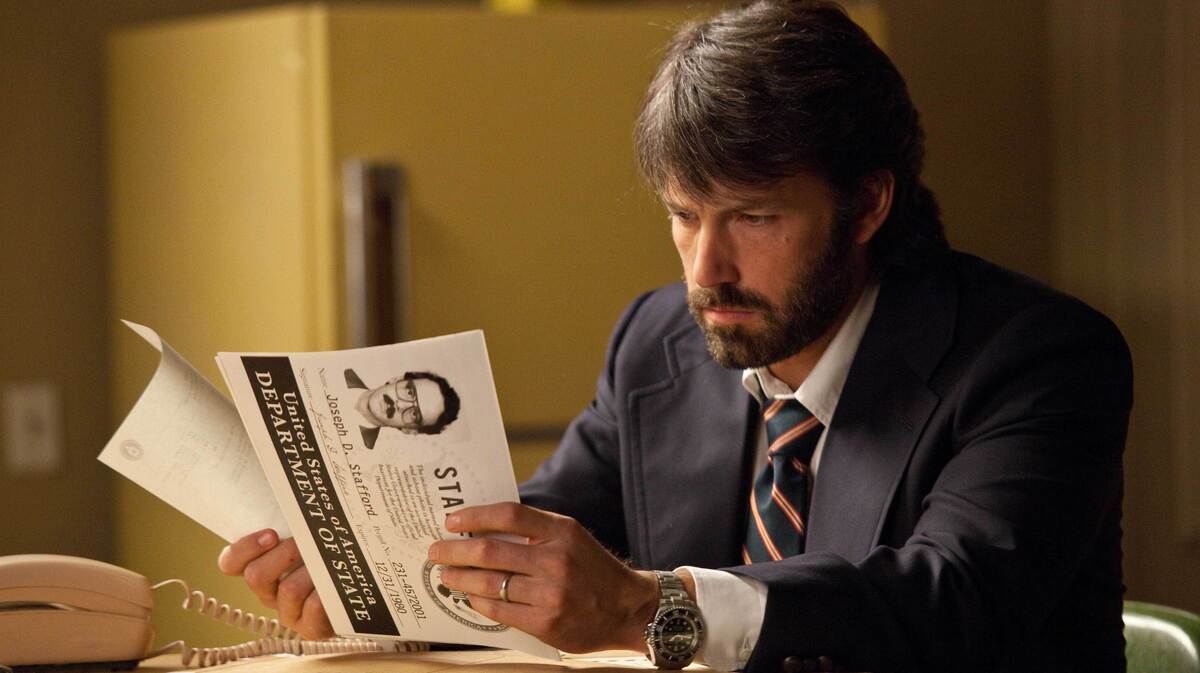 [A special note: Bob and I, along with NPR.org movies editor Trey Graham, are headed to the Toronto International Film Festival later this week, where we'll undoubtedly be able to catch some of these films, along with lots of others. So watch this space for updates — we may know sooner than later whether some of this buzz is deserved. — Linda Holmes]

Crystal-ball-gazing based entirely on trailers is always dumb fun, especially in the fall, when the studios are playing their awards-season attractions close to the vest. (No preview trailers yet for Spielberg's Lincoln, f'rinstance — just that poster that makes Daniel Day Lewis look like he posed for the penny.) So based on nothing but hearsay and the 90 seconds or so of footage studios cram into each of their trailers, here's what I'm keeping fingers crossed for before Thanksgiving starts the Oscar rush in earnest, as well as some of the rest of what you can expect.

There are assassins but no vampires in Looper, a thriller about an era in which time travel has been outlawed, meaning only outlaws – like Joseph Gordon-Levitt – travel through time. If Gordon-Levitt looks a little different in the trailers for this one, note that he's been made up to look like a young Bruce Willis, who's playing the man he's supposed to kill: his future self. It's a nice switch on the game they've been playing for a long time in the Terminator movies.

And then there's Argo, which at first sounds like a reverse Wag The Dog, the 1997 comedy where politicians got Hollywood to fake a war for them. This, however, is a true story. During the Iran hostage crisis in 1980, six diplomats escaped the embassy compound. To rescue them, federal agents got Hollywood — remember, this is true — to create a fake movie shoot in the Iranian desert. So instead of faking an international crisis for Hollywood, they fake a Hollywood film to resolve a real international crisis. Argo is directed by, and stars, Ben Affleck, and though it's still early in the season, it has quite a bit of Oscar buzz.

So does Life Of Pi, about an Indian boy who finds himself shipwrecked on a very small lifeboat with a very big, very uncaged, and very hungry tiger. Yann Martel's bestselling book of the same name was widely thought unfilmable – right up until folks got a look at director Ang Lee's footage. Now, it's regarded as an Oscar contender.

This is the season when those contenders emerge, perhaps none with more current murmuring around it than The Master, Paul Thomas Anderson's story of a charismatic leader who sounds an awful lot like the father of Scientology.

This is also when we start hearing about specific performances that might be in the running for little gold statues. Both Philip Seymour Hoffman and Joaquin Phoenix from The Master are being talked up as possible awards contenders. So is John Hawkes (of Winter's Bone and Martha Marcy May Marlene) in the Sundance audience favorite The Sessions. (I'm cheating a little here — I've seen this one, and it's as good as that delighted audience says.) Hawkes' character is in an iron lung because he has polio, but he's determined to lose his virginity, and his therapist suggests a sex surrogate, played by Helen Hunt, might be the answer.

For a more classic liaison and a more typical piece of award bait, how about a great Russian novel? Jude Law plays a chilly aristocrat and Keira Knightly his unhappy wife, Anna Karenina. Tolstoy's romance will square off against a new Wuthering Heights and a different spin on timelessness: the star-studded adaptation of the century-spanning bestseller Cloud Atlas.

If this all sounds awfully adult, rest assured Tinseltown has not left your kids out of the mix. Finding Nemo is being re-released in 3-D, and it will be joined by a raft of animated films, including Wreck-It Ralph, about a video game villain gone good, and some familiar figures from Santa to the Easter Bunny banding together in Rise Of The Guardians.

Not enough for your mini-cinephile? There's also Hotel Transylvania and Tim Burton's Frankenweenie.

Of course, not all dog stories are kids' stories. There's a dog story aimed at adults called Seven Psychopaths, about a dognapping ring that makes the mistake of swiping a gangster's dog, after which things turn violently...odd.
Compared to that, the dramedy Silver Linings Playbook is merely neurotic, about a guy fresh from a mental institution who meets a kindred soul. That one is getting Oscar buzz, too.

But there are lots of intriguing films that don't have quite as much awards talk surrounding them, including the high-school dramedy The Perks Of Being A Wallflower, starring Emma Watson and based on the popular novel of the same name. And if cops are more your style than high school students, there's the police procedural End Of Watch, with Jake Gyllenhaal and Michael Pena.

Prefer a little sport in your movie diet? Clint Eastwood and Amy Adams have a father/daughter baseball story called The Trouble With The Curve, but one other film that sounds like it ought to be about baseball, Pitch Perfect, is really set in the surprisingly competitive world of college a cappella singing.

The Pitch Perfect trailer may feature girls singing about being bulletproof, but only one guy in the movies is actually bulletproof, and I think we know how I mean: James Bond, who always seems on the edge of vanishing forever, but who's clearly not lost a step, since he so recently parachuted "the Queen" into the opening ceremonies of the Olympics to promote his next film, Skyfall.

All of this is set to arrive before Thanksgiving. We'll save the Christmas attractions for next time.