Accessibility links
'Wilderness Of Error' Indicts U.S. Justice System In his latest true-crime account, Errol Morris argues that a man found guilty of a triple murder never should have been convicted. Morris makes the case for Jeffrey MacDonald's innocence by questioning the character and competence of the investigators. 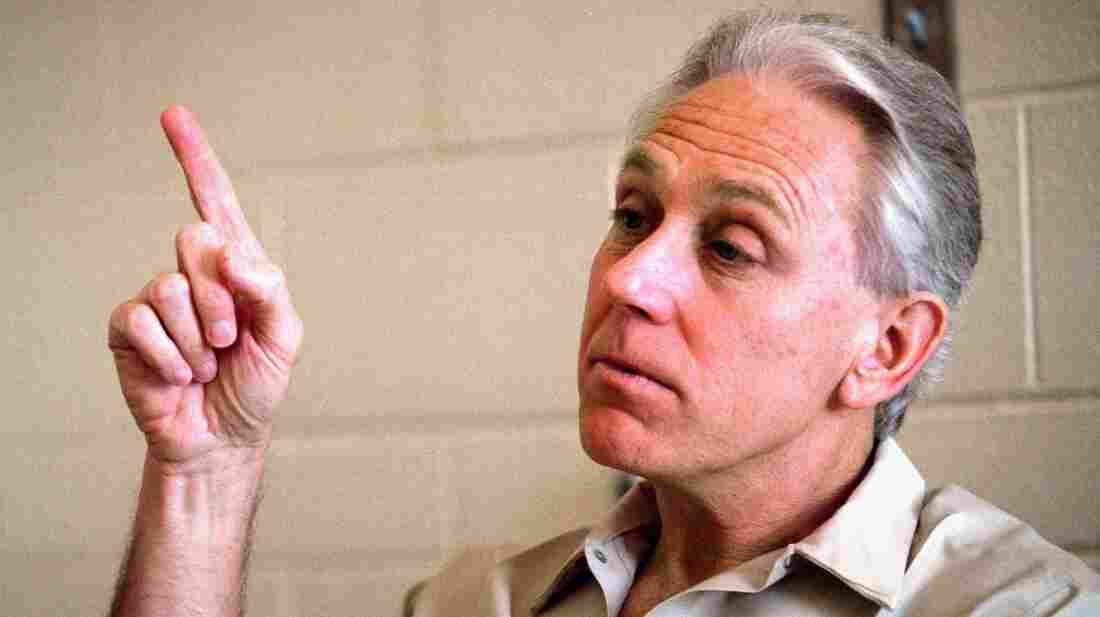 Army doctor Jeffrey McDonald, shown here in a 1995 photo, was convicted of murdering his pregnant wife and two daughters in the 1970s. He maintains that they were killed by a band of hippies. Shane Young/AP hide caption

On Feb. 17, 1970, physician Jeffrey MacDonald called the police to his Fort Bragg, N.C., home. He told the responding officers that he had been assaulted by a group of "hippie" intruders, who had also bludgeoned and stabbed his wife and two young daughters — ages 2 and 5 — to death. MacDonald suffered a concussion and collapsed lung but survived. 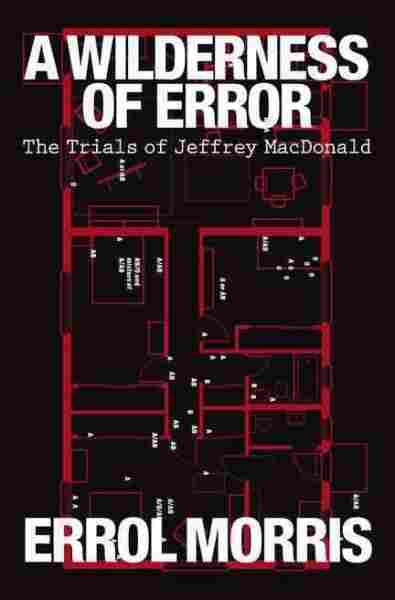 The Trials of Jeffrey MacDonald

The police didn't believe him. Weeks later, Army investigators named him the chief suspect in the murders of his family, despite a lack of any evidence beyond the extremely circumstantial. A series of investigations and trials followed, and MacDonald was convicted of three counts of homicide in 1979. Although he was freed on bail for two years while he (ultimately unsuccessfully) appealed his conviction, he has now spent decades behind bars for the murders — which he probably didn't commit.

Or so claims Errol Morris, the former private investigator and legendary documentary filmmaker whose 1988 movie The Thin Blue Line resulted in an innocent man being freed from prison. In A Wilderness of Errors, his second book, Morris maintains that MacDonald's "trial was rigged in favor of the prosecution," and that authorities "pursued an unethical vendetta" against the surgeon, essentially railroading him. The result of years of research and interviews with key figures in the case, A Wilderness of Errors isn't just convincing — it's a heartbreaking, angry indictment of the legal system that has kept MacDonald imprisoned for more than 30 years.

The MacDonald case is layered, intricate and maddeningly complex, and, fittingly, so is A Wilderness of Errors. The author breaks up the text with timelines, interview transcripts and excerpts from news articles — while it's technically a true-crime book, it's really more of a literary documentary. Like Morris' films, it's visually stunning, with sleek and stark illustrations rendered in arresting shades of black and red. The book strays pretty far from the standard true-crime template, which turns out to be a great thing — Morris' narrative experimentation lends the subject matter urgency and a heightened sense of terror and dread.

Morris writes with an excitable, questioning tone that will be familiar to readers who have seen his television show First Person, or his documentaries like The Fog of War and Mr. Death. He uses pointed rhetorical questions to challenge the integrity and competence of the investigators and prosecutors in the MacDonald case: "[W]hat happens ... [w]hen evidence is rejected, suppressed, misinterpreted — or is left uncollected at the crime scene — simply because it does not support the chosen narrative?" 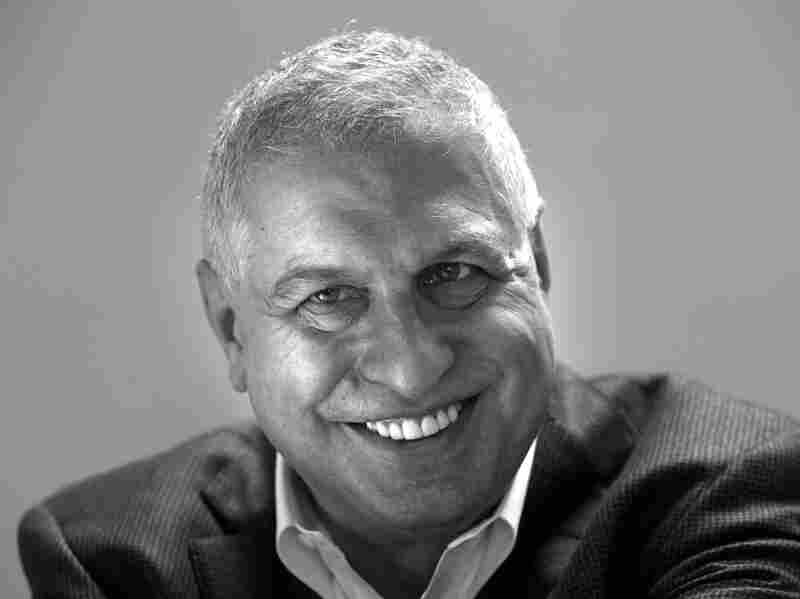 Errol Morris is a documentary filmmaker, whose films include The Fog of War and The Thin Blue Line. Nubar Alexanian/Penguin Group hide caption 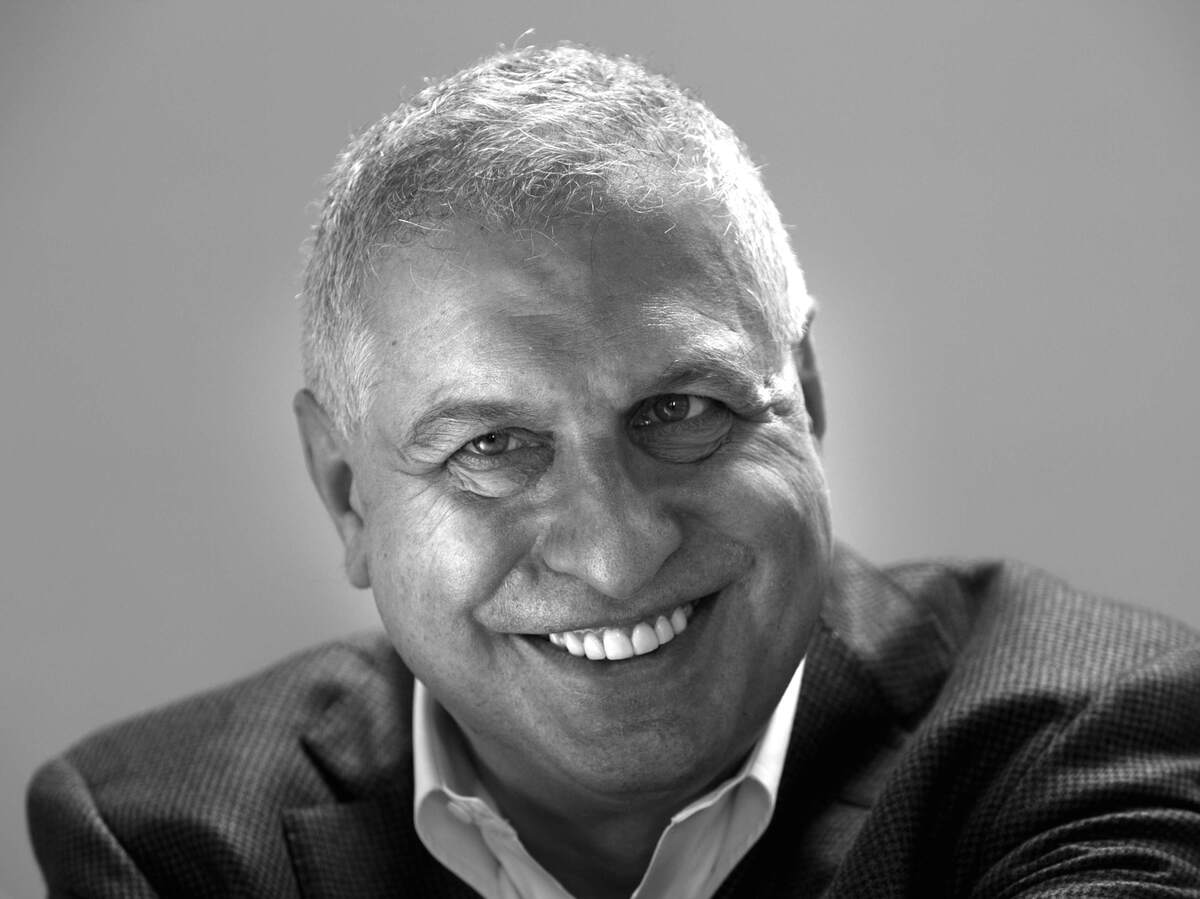 Errol Morris is a documentary filmmaker, whose films include The Fog of War and The Thin Blue Line.

And in a way, Morris' book is as much about the power of narrative as it is about the case itself. MacDonald has been presumed guilty in popular culture ever since journalist Joe McGinniss' 1983 book Fatal Vision, and the miniseries adaptation that followed the next year, both of which portrayed MacDonald as undoubtedly guilty of killing his family. (Controversially, McGinniss pretended to believe the innocence-protesting MacDonald in order to get close to him; Morris isn't exaggerating when he calls the writer "a craven and sloppy journalist who confabulated, lied and betrayed.") Morris builds a solid, believable case that MacDonald was victimized by a narrative he couldn't change.

True crime books don't often stray into the fields of epistemology and narrative, but that's part of what makes A Wilderness of Error so vital and fascinating. "In a fictional narrative, all of the pieces can be engineered to fit perfectly together. But reality is different," Morris writes. "We have to discover what is out there — what is real and what is merely a product of our imagination. ... You can escape from prison, but how do you escape from a convincing story?"

The answer is — at least in MacDonald's case — you don't. It remains unlikely that the former Green Beret, now 68, will ever be released, even though Morris presents a powerful argument that he never should have been convicted in the first place. Critics sometimes confuse great books with important books — exceptionally written literature isn't always the same as literature that can powerfully affect society. But A Wilderness of Error is both great and important — it's a beautifully written book, and it has the potential to change the way the country thinks about a justice system that has obviously lost its way.

Read an excerpt of A Wilderness Of Error