Accessibility links
Review: Ian Hunter, 'When I'm President' Despite its title, When I'm President isn't as political as Hunter's past couple of solo albums. Critic Ken Tucker says Hunter reaches back into rock's past while linking it firmly to the present. 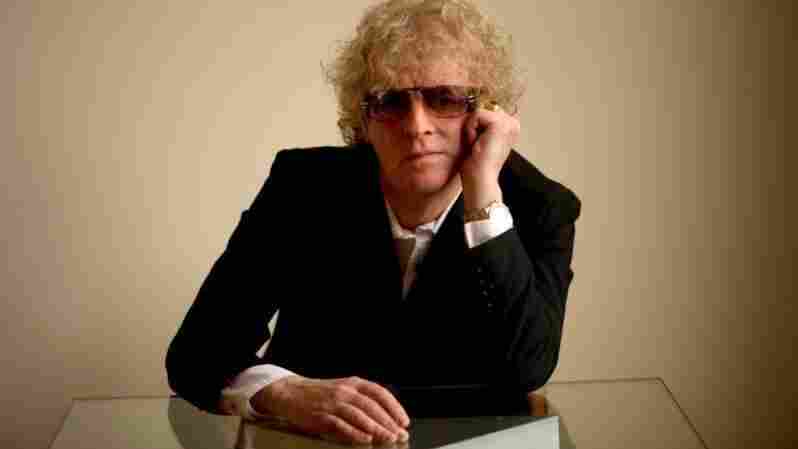 Ian Hunter once is at once crafty and mindful of craft, striving mightily to make his music seem tossed off. Ross Halfin hide caption 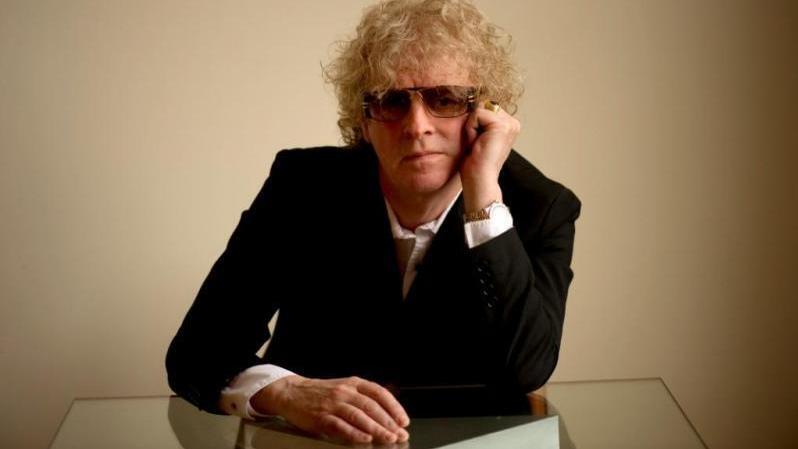 Ian Hunter once is at once crafty and mindful of craft, striving mightily to make his music seem tossed off.

Recently, I was listening to a new tribute album covering the songs of Fleetwood Mac, and thought once again how dreadful most tribute albums are: They don't add much to the legacy of the artists being saluted, while inadvertently freezing vital old music in an amber of sentimentality. Then I turned to When I'm President, an album of new songs by Ian Hunter. Hunter's band Mott the Hoople put out its first album in 1969; Fleetwood Mac made its debut just a year before, in '68. But Hoople co-leader Ian Hunter would have no use for a tribute album; now in his 70s, he's too busy making prickly, energetic new music that both culls from the past and resides merrily in the present.

"All hail rock 'n' roll / Why don't we slip into something more comfortable," Hunter sings toward the end of "Comfortable." What that means for him is everything from Jerry Lee Lewis piano chords from his backing group here, an assortment of session pros dubbed Rant Band, to the Bob Dylan-style vehemence of "Black Tears." In that one, the emissions from a woman's eyes are called, in a nice turn of phrase, "tiny little accusations trickling down your face."

Hunter spent part of his Mott the Hoople years expressing a British man's yearning for the freedom of America, mythologizing cities in a song such as "All the Way from Memphis" or, on an early solo album, "Cleveland Rocks." On his new album, he has a song called "Wild Bunch," and if you're wondering whether he's invoking the all-American Sam Peckinpah film, the references to outlaws and a quick verse from a hymn used in that movie ("Shall we gather at the river") dispels any doubt. Which leads, inevitably, to that most American of themes here: the title song. Being British-born, Hunter can't really occupy the presidency, but he can have fun imagining, as he puts it, leaning on the 1 percent to get elected and seeing his grizzled old mug on Mount Rushmore.

Hunter's dodgy moments here include a song sung from the point of view of the Native American Crazy Horse, and a Bruce Springsteen-y sing-along called "Just The Way You Look Tonight" at the moment when he makes the phrase "only two lovers could tell" rhyme with "in-ev-i-ta-ble." On second thought, I kind of love the stretch he exerts to try and make that work. That's the thing with Ian Hunter these days — he's at once crafty and mindful of craft, striving mightily to make his music seem tossed off. Which is what the best pop musicians of any age do; he should give Carly Rae Jepsen a call and do a duet, maybe.