Accessibility links
Former GOP Rep. Mickey Edwards On Democracy's 'Cancer' In his new book, The Parties Versus the People, the former Republican congressman says party leaders have too much control over who runs for office, what bills make it to the floor and how lawmakers vote. 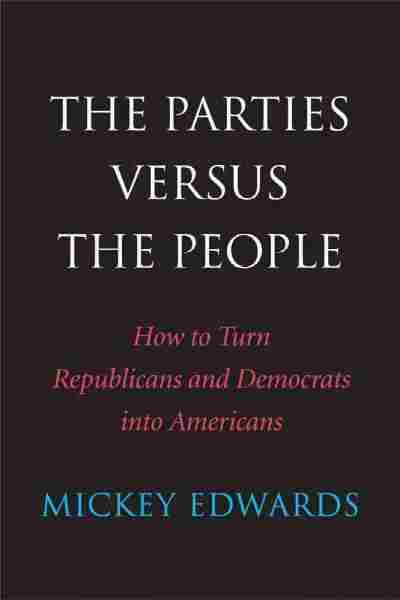 The Parties Versus the People

How to Turn Republicans and Democrats into Americans

In his 16 years in Congress, Republican Mickey Edwards came to a strong conclusion: Political parties are the "cancer at the heart of our democracy," he tells Fresh Air's Terry Gross.

In his new book, The Parties Versus the People, the former Republican congressman from Oklahoma details how party leaders have too much control over who runs for office, what bills make it to the floor and how lawmakers vote.

"The problem is that when you come down to casting a vote, you're unable to reach a compromise — to sit down and talk it through and find out where there are areas of common ground so that you can build bridges and you can fund the military and you can do the things that a government has to do," he says. "When you're making those decisions based on your party membership, based on what you have decided is going to help your club win the next election, then you're really doing a disservice to your country and you're really being dishonest to your oath of office."

Edwards cites the selection of committee chairmanships as a way to enforce partisanship rather than good governance. He says he has been in the room and watched discussions about "whether or not A or B ought to be on Ways and Means or Appropriations or the Labor Committee, and somebody will say, 'No, we are not going to put that person on that committee because' — whatever his or her constituency or personal views or expertise — 'that person is not going to stick to the party line on the issues that are part of our platform, that are part of our agenda.' "

Edwards says party primaries are a major reason why Congress consists of politicians who are committed to sticking with a particular ideology and are unwilling to compromise. The most ideological and partisan candidates tend to succeed in party primaries, Edwards says.

"We're allowing the clubs — narrow subsets of population — to dictate to the general public when they go to the polls in November about who their choices can be," he says.

Edwards served as chairman of the House Republican leadership's policy committee. He currently teaches at George Washington University and is co-founder of the group No Labels. 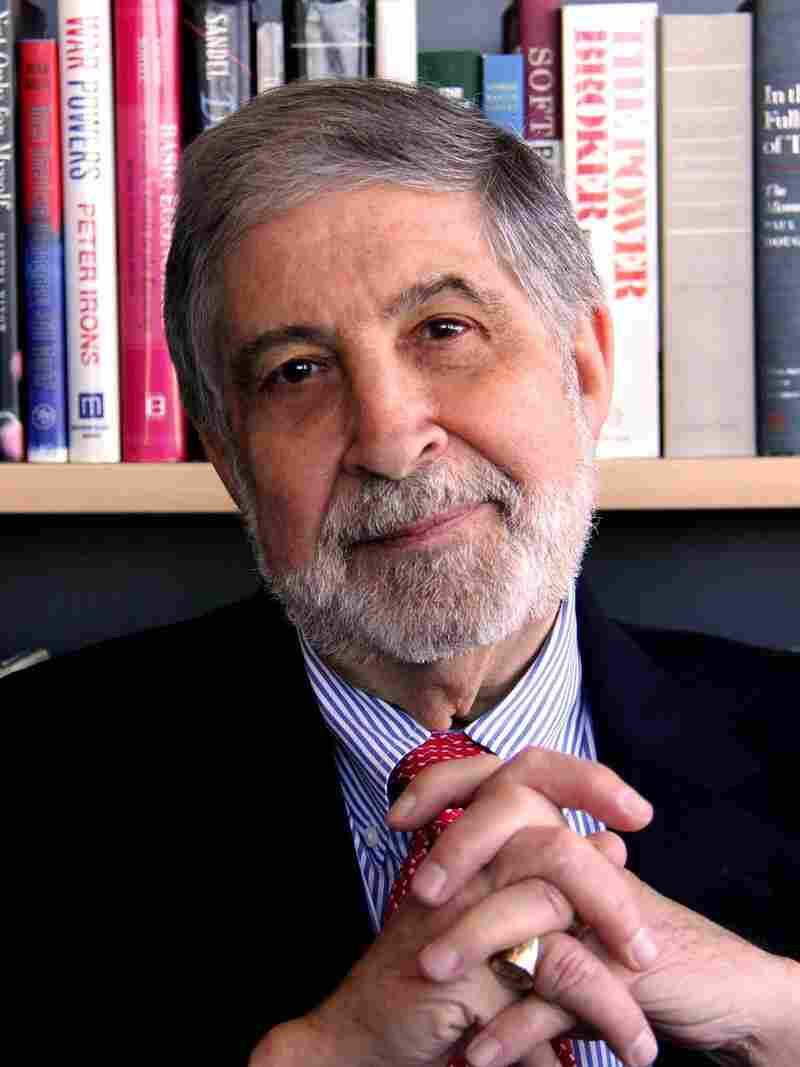 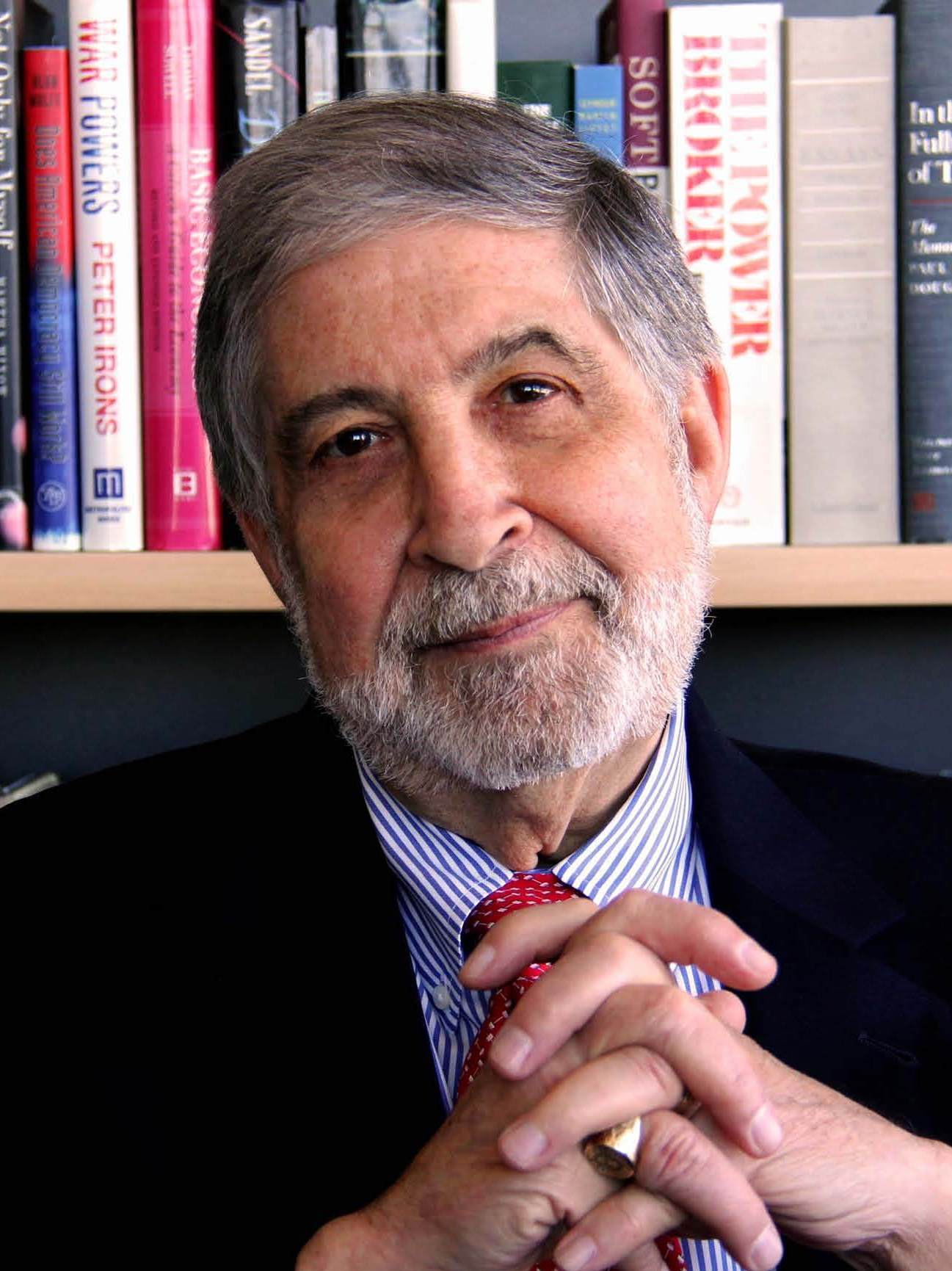 Mickey Edwards served as a Republican congressman for Oklahoma's 5th Congressional District from 1977 to 1993.

On the negative influence of parties on American politics

"The parties have become so dominant in determining how individual members of Congress vote that it doesn't really matter what the issue is. It doesn't matter whether you're talking about a stimulus plan, a budget, a confirmation of a Supreme Court justice — on almost every major issue now, all the Democrats are on one side; all the Republicans are on the other side. And it's obvious that they're not really analyzing the issue in terms of what information they've been able to get, what their own analysis is — but, 'Where does my party stand? Because my goal here is to be true to my party, to defeat the other party.' And there is no way that you can actually manage a government of 300 million people with people in Congress, or in state legislatures as well, who are unable and unwilling to really look at the issues in front of them, figure out what needs to be done and take the oath of office seriously."

On his experience with redistricting

"I'm from Oklahoma City — pretty good-sized city — and I'm very much an urban guy. I was the first Republican elected from my Congressional district since 1928, and my district was three-quarters Democrats. And so, when I won as a Republican, it drove the Democrats crazy. And, by the way, when I say this, Republicans are just as bad about this as Democrats are. So ... because they couldn't beat me, the Legislature decided to redraw my Congressional district from Oklahoma City instead, all the way up to the Kansas border, halfway across to the Arkansas border, a big upside-down L. And Mickey Edwards, the 'city guy,' was now representing wee farmers, cattle ranchers, small-town merchants. And I tried really hard, but I could not be an articulate advocate of their concerns."

On Newt Gingrich and his impact on partisan politics

"Newt Gingrich actually did a lot to change the nature of Congress in making it more — there'd always been partisanship, but nonstop partisanship, partisan on every issue, bringing issues to the floor that had no chance of passage, but only to embarrass members or to put them at odds either with their party leadership or the folks back home . [It started] the process of requiring individual members to raise what's now $300,000 a year besides their own election campaigns just to knock off the opponent. So Newt began this process of, 'You look at somebody on the other side not as a fellow member of Congress, but as an enemy to be vanquished.' "

Read an excerpt of The Parties Versus the People