Accessibility links
How Christopher Hitchens Faced His Own 'Mortality' Iconoclastic journalist Christopher Hitchens, who died from esophageal cancer in December 2011, chronicled his battle with the disease — his 18 months "of living dyingly" — in Mortality. Critic Heller McAlpin says the tragically posthumous work is full of his pugnacious, ever-bright prose.

How Christopher Hitchens Faced His Own 'Mortality'

How Christopher Hitchens Faced His Own 'Mortality' 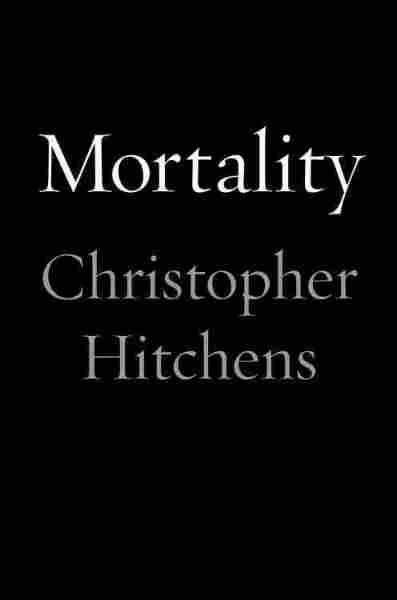 When a consummately articulate, boundlessly bold journalist stricken with stage 4 esophageal cancer reports from the front lines about facing what he calls, among other things, "hello darkness my old friend," you sit up and pay attention. Mortality, by virtue of its ultimate unavoidability, raises questions about the very meaning of life, making it as challenging a subject as any tackled by Christopher Hitchens in his brilliant career. It is, in fact, one of the subjects, right up there with love, and you can count on Hitchens to eschew weak-kneed sentimentality. After all, this is the man who submitted to waterboarding to determine for himself whether the so-called enhanced interrogation technique actually is torture. (Most definitely, he concluded.)

Much of Mortality first appeared as essays in Vanity Fair, for which Hitchens had been writing about everything but sports for what turned out to be the last 20 years of his life. He brings a similar — if, by necessity of dire circumstances, less-sustained — energy to these reflections on "the land of malady," aka "Tumorville." This trenchant, sassy, tragically posthumous little black book earns a proud spot on the end-of-life shelf, along with Julian Barnes' Nothing to Be Frightened Of, Joan Didion's The Year of Magical Thinking, Leo Tolstoy's The Death of Ivan Ilyich, Joan Wickersham's The Suicide Index, Saul Bellow's Ravelstein, and Philip Roth's Everyman and Exit Ghost, to name just a few.

Despite Hitchens' distress from side effects that included neuropathy, chemo-brain and pneumonias that brought on nightmarish flashbacks to the drowning sensation of waterboarding, his writing is still vivid, complex and entertaining. Yes, he's pulled off a lively book about dying. "I have more than once in my time woken up feeling like death," Hitchens opens with brio. "But nothing prepared me for the early morning in June [2010] when I came to consciousness feeling as if I were actually shackled to my own corpse. The whole cave of my chest and thorax seemed to have been hollowed out and then refilled with slow-drying cement."

He had been on a publicity tour for Hitch-22, his astonishingly good memoir about his life as a passionate journalist and speaker. A biopsy led to diagnosis with the disease that had killed his father at age 79, and which would do him in 18 months later, on Dec. 15, 2011, at age 62. "In whatever kind of a 'race' life may be, I have very abruptly become a finalist," he writes with mordant self-awareness. He admits that for years he had been "taunting the Reaper into taking a free scythe in my direction" by "knowingly burning the candle at both ends and finding that it often gives a lovely light." (That "lovely light" is classic, glowing Hitchens.) Given his well-lubricated, overstuffed lifestyle, he says, shock, whining and self-pity were inappropriate. 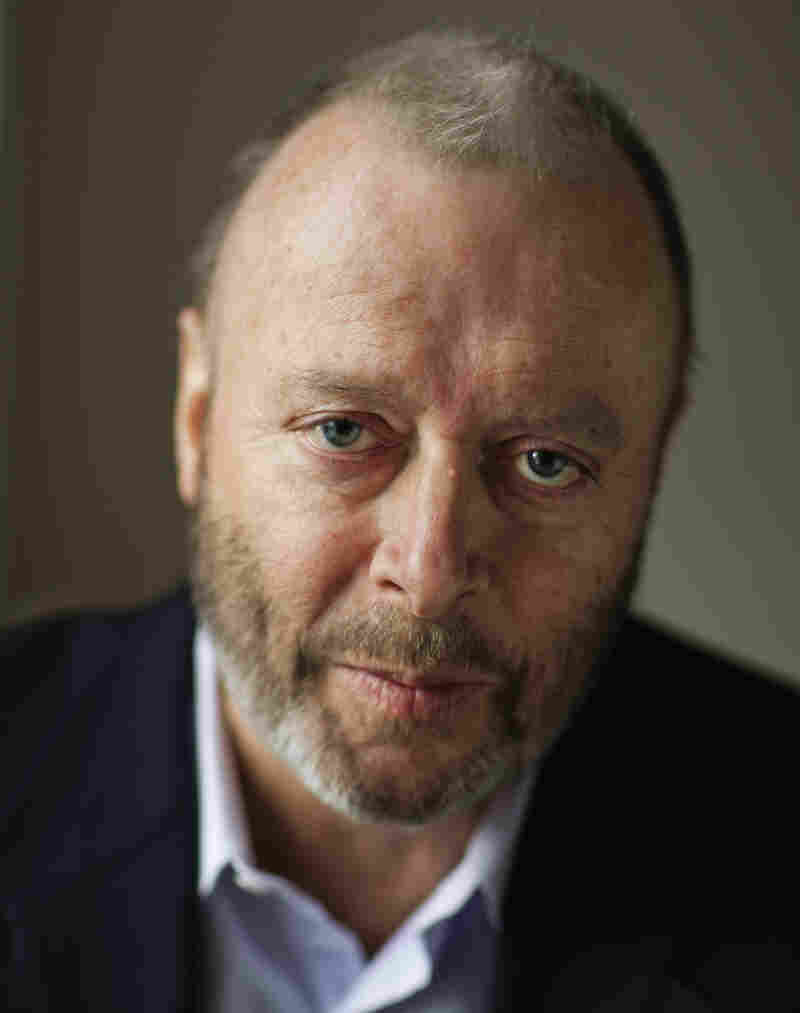 Christopher Hitchens, who died in December 2011 from complications related to esophageal cancer, was a columnist for Vanity Fair, and the author of Hitch-22 and God Is Not Great. Brooks Kraft/Corbis hide caption 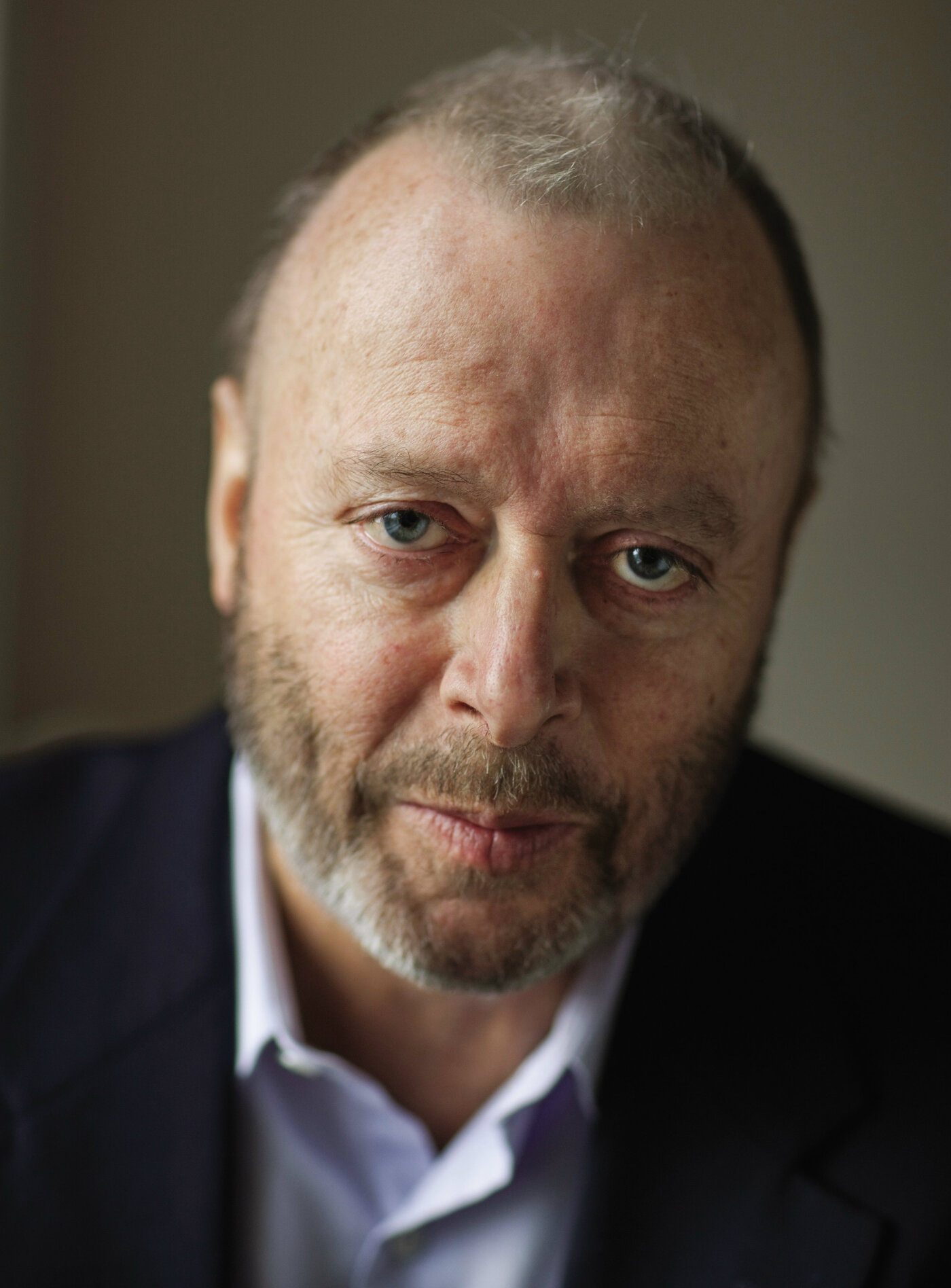 Christopher Hitchens, who died in December 2011 from complications related to esophageal cancer, was a columnist for Vanity Fair, and the author of Hitch-22 and God Is Not Great.

After his diagnosis became public, Hitchens' renown as the outspoken author of the atheist manifesto God Is Not Great prompted an outpouring of both vitriolic serves you rights and concerns "that I would make myself right with eternity." Hitchens discusses both reactions with his customary verve. When well-wishers organize an "Everybody Pray for Hitchens Day," he asks pointedly, "Praying for what?" Recovery? Or conversion? While flattered that he's considered "worth saving," Hitchens reassures his detractors and well-wishers alike that his illness in no way softens his stance toward superstition and religious delusion, which he'd spent his life combating. In fact, he's as irrepressible as ever: "A different secular problem also occurs to me: what if I pulled through and the pious faction contentedly claimed that their prayers had been answered? That would somehow be irritating."

As in Hitch-22, Hitchens draws on sources ranging from his beloved touchstones W.H. Auden, Kingsley Amis, Bob Dylan and Philip Larkin to Voltaire, Shakespeare, Nietzsche and Updike. "Will I outlive my Amex? My driver's license?" he wonders. He most fears the loss of voice — "the most beautiful apposition of two of the simplest words in our language: the freedom of speech" — and most values intense, far-ranging, stimulating conversation. He writes, "My chief consolation in this year of living dyingly has been the presence of friends."

Our chief consolation is Hitchens' saucy, pugnacious, ever-bright prose. There's really no getting around the tragic fact of the snuffing of what Graydon Carter, his Vanity Fair editor, refers to in this book's foreword as Hitchens' "great turbine of a mind." But reading Mortality and Hitch-22, and then going back to his earlier work, including his irresistible doorstopper of essays, Arguably, can provide at least some measure of solace.

Read an excerpt of Mortality