Accessibility links
Southern Pride And The Southeastern Conference If your football team is a member of the SEC, you don't just root for your own team — you root for the whole division. Commentator Frank Deford takes a look at Southern pride. 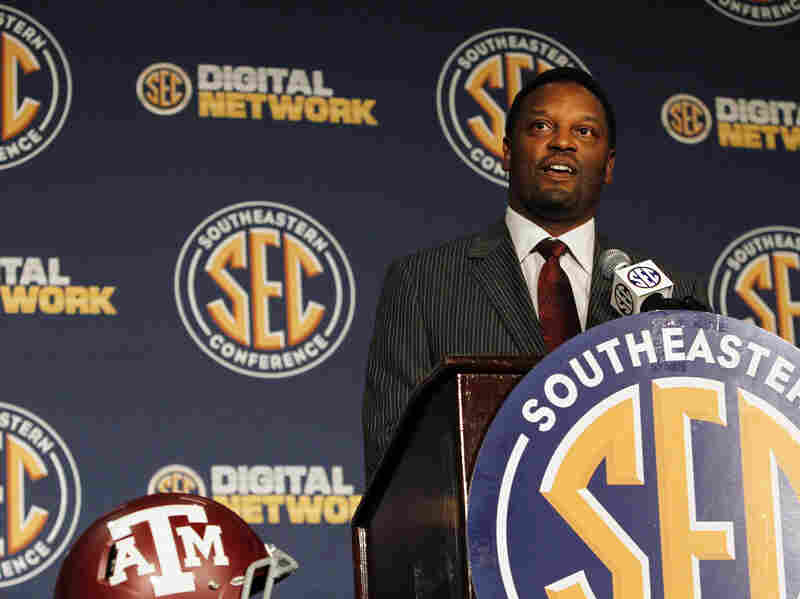 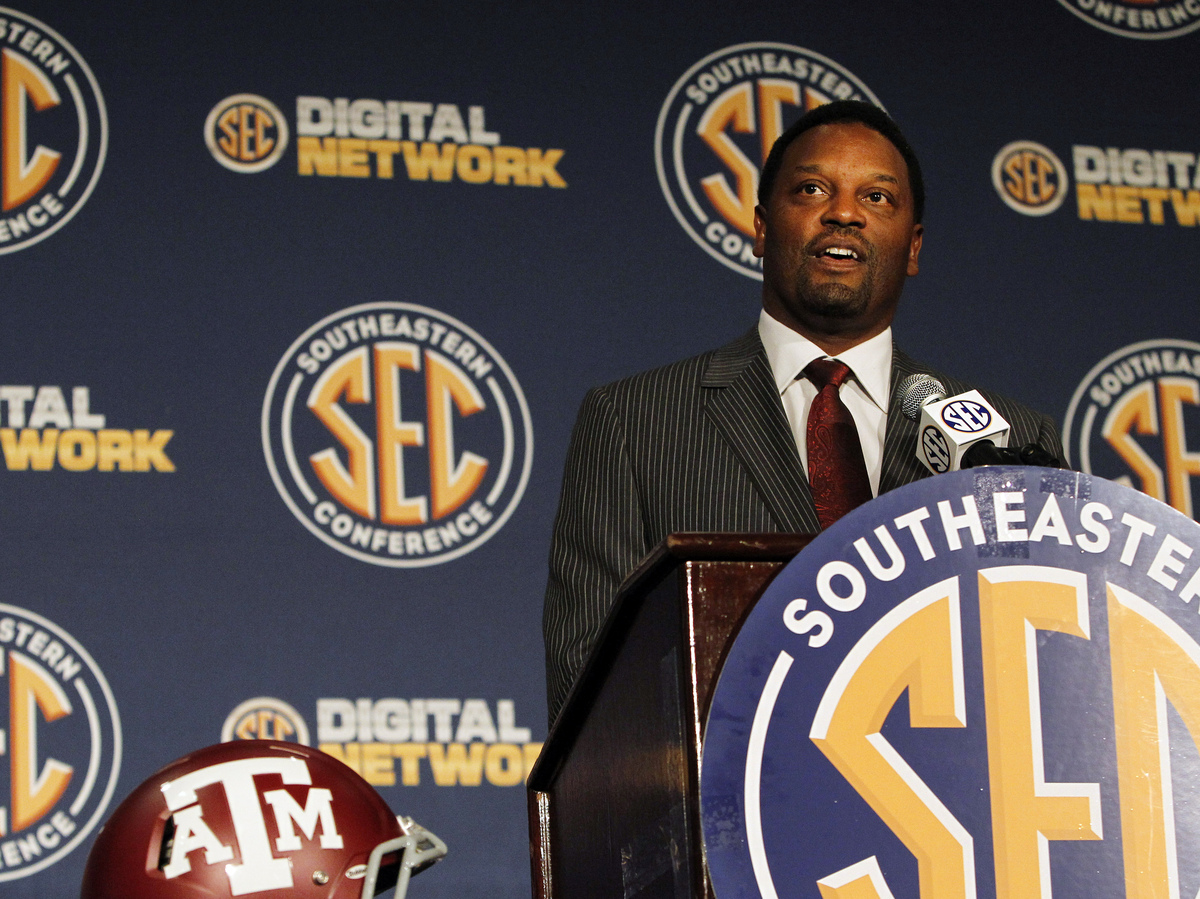 Well, the Southeastern Conference season has begun. I have it on good authority that other college football teams around the country will also be playing games this fall.

I don't know when exactly the SEC took over America. I know this is hard to believe, but the epicenter of college football used to be in the Midwest. I'm so old, I can remember when Notre Dame actually mattered, and the real tough players were supposed to come from Western Pennsylvania and Ohio.

Now, this is not to say that college football in the South hasn't always been important. Football is the war game, and Dixie has always produced a disproportionate number of our warriors. Major league professional sports were late in coming to the South, so college football down there has, even now, less competition.

But the national primacy of the SEC is relatively new. SEC teams have won the past six BCS titles, and the SEC has not only a huge, multibillion-dollar contract with ESPN but also a backup one with CBS, so both networks swoon over the SEC. The national hype now exists alongside the regional passion. The SEC is ubiquitous.

And it's also expanding. The SEC has moved out into Texas and up into Missouri. Basically, though, the SEC has always been Deep South, plus Kentucky. Kentucky is apparently allowed in the conference so that everybody else but Vanderbilt gets a guaranteed win — plus, Kentucky bourbon can fuel those famous Southern tailgate parties.

But, of course, it's impossible to ignore the pride the South feels for its football. As no other section of the country remains so closely connected — "Save your Confederate money, boys!" — so does no other section of the country boast of a regional predominance in any sport. Just because the Yankees have won all these years, the Northeast has never said, "Hey, we got the best baseball up here." It's impossible not to sense that because the South usually brings up the rear in important things like health, education and income, it looks to college football to enhance its national standing. We're No. 1, well, in something else besides beauty pageants.

In the new book, Better Off Without 'Em, in which the author, Chuck Thompson, argues that the rest of the country would be improved if the South really did secede, he quotes Colin Cowherd, an ESPN host, as accounting for the SEC's success primarily because the region is so high in "poverty and obesity." The South's pride in its college football success is really quite analogous to what Notre Dame used to mean to Roman Catholics back when there was tremendous prejudice against the religion, and its parishioners were viewed as second-class citizens.

But what is different today, Southerners are not just loyal to their particular football school. The team's league has earned an allegiance that truly matters and is unique in American sport. Of course, it also helps, as always, that the SEC is a winner.