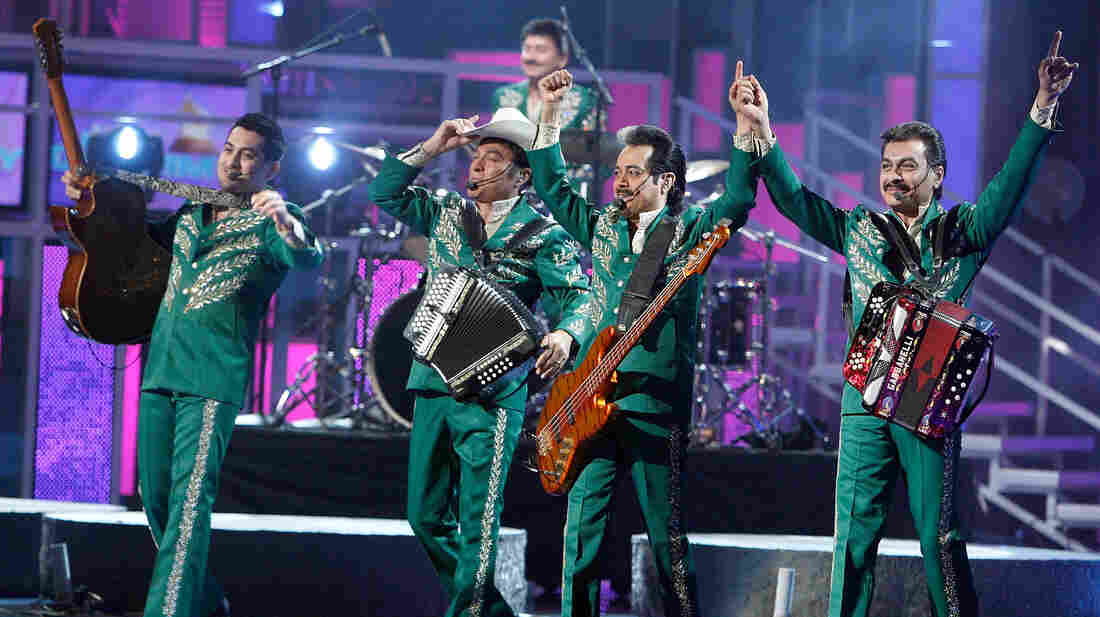 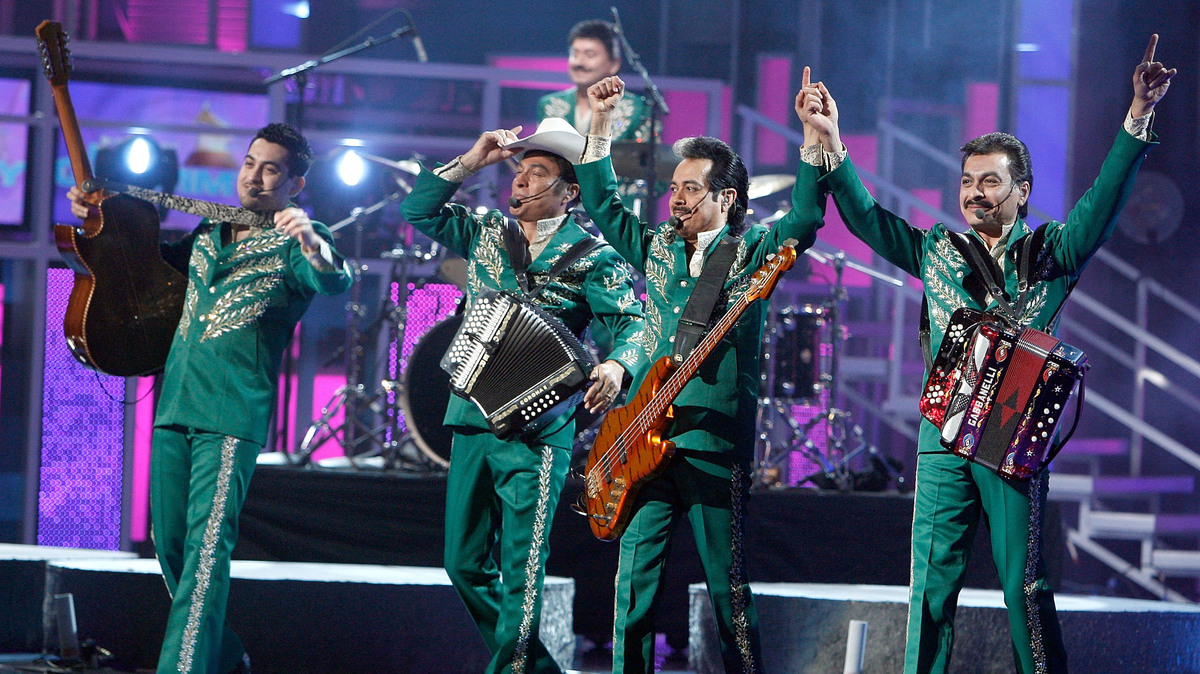 In this installment of World Cafe's Latin Roots series, Raul Pacheco of the Grammy-winning band Ozomatli talks with host David Dye about how politics influence music. They've certainly affected Pacheco's music, as Ozomatli has been politically driven since its inception. The band's members started playing together 16 years ago, when they were working for the Peace and Justice Center of Los Angeles, and were asked to play for picketers during a strike.

Pacheco lets the music speak for itself, playing "De Paisano a Paisano" by Los Tigres del Norte, a group famous for the norteno style, which comes from the border of Mexico and the southern U.S. The song describes the shared experience of migrating Mexicans and examines what fuels their trek across the border. Pacheco also plays a song from his own band, Ozomatli, called "La Terperatura"; it's about encouraging people to voice their opinions about what it means to be an immigrant, as well as a part of the political discussion.

Listen to Raul Pacheco's essential San Antonio playlist on Spotify, and hear him play some of Ozomatli's classics in this session of World Cafe.