Accessibility links
Cat Power Rips It Up, Starts Again Chan Marshall's songs have traditionally been sad and sparse, pecked out on piano or guitar. Sun, her first collection of new songs since 2006, takes a different approach. 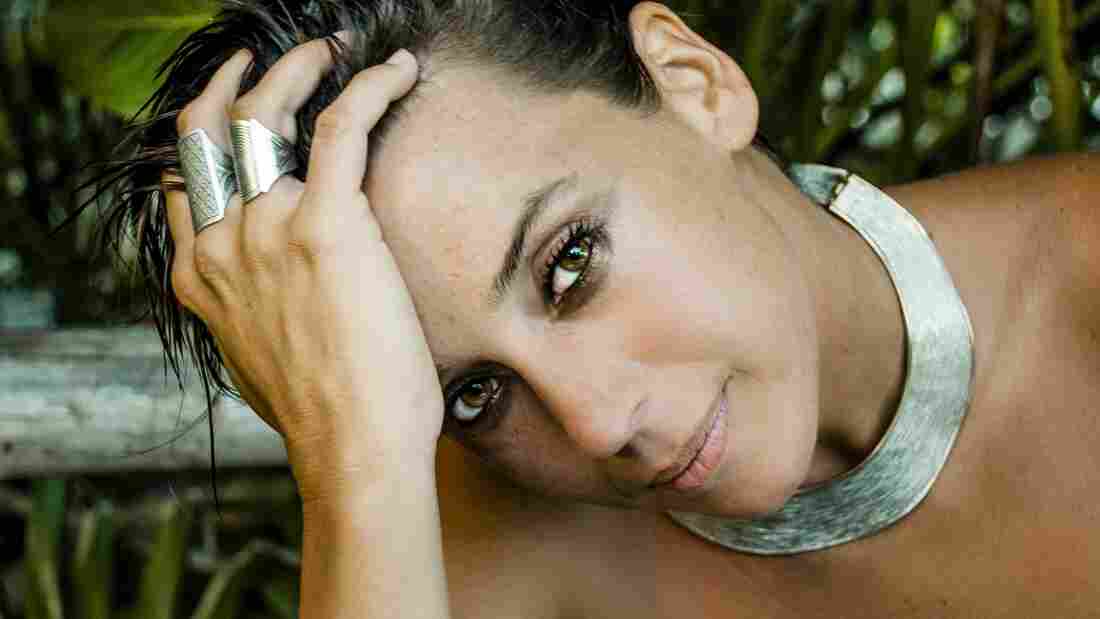 I recently listened to the first single from the new Cat Power album with some fellow fans, and the room was deeply divided. Some thought the song was fabulous, but others were startled and upset — which I could understand, sort of. Chan Marshall's songs generally speak to pain and trauma with a hushed and intimate musical vocabulary. But this song, "Ruin," was different — not just a rock 'n' roll song, but one you might even want to dance to.

The story on Marshall's new album, Sun, is that it was made after a friend gave her feedback on some new Cat Power songs, saying they sounded too much like old Cat Power songs. So Marshall scrapped them. After some downtime, she holed up in a studio and built a record around synthesizers and drums, playing every instrument herself.

What I hear on the new Cat Power record is music that owes something to the incandescent gloom of '80s bands like New Order and The Cure — which makes a lot of sense, given Marshall's usual mopey streak. More surprising are vocals that, in their flow, also owe a bit to '80s hip-hop like the Furious Five or maybe Oaktown's 3.5.7.

Sun is less immediate than the last Cat Power record, which was titled The Greatest and rooted in classic Southern soul. But Marshall is an artist who follows her gut — so much so that, for years, she was maybe best known for walking off stages mid-set if the performance didn't feel right. It's that visceral quality that makes her music so indelible, and it's here, albeit in a new form. The more I listen to it, the more potent it gets.