Accessibility links
Safe Landing For 'Stag's Leap'? What do you do when, after 30 years, your husband tells you he is leaving you for someone else? If you're poet Sharon Olds, you grab your spiral-bound notebook and write about it. 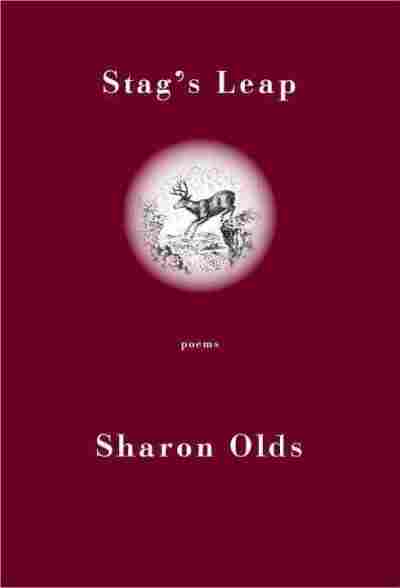 What do you do when, after 30 years, your husband tells you he is leaving you for someone else? If you're poet Sharon Olds, you grab your spiral-bound notebook and write about it. And though the marriage ended in 1997, she has waited 15 years to tell us about it — half as long as her marriage lasted.

What do you do when the life you've believed in suddenly unravels? Divorce is surreal, and this book's portraits capture the upending feeling of lives growing separate. Tracing first the 12 months and then the year after the parting — Olds' poems depict things as intimate as sex during the last weeks before being left, the final moment of really looking into her former beloved's eyes, and the moment when, even as the World Trade Center towers come down in the city they now separately share, Olds finds herself wishing her former husband well.

Olds is known for being a poet of the personal. She has spent her 32-year career documenting family, sometimes in crushingly close detail. But here, loss is also slowed by the desire to chronicle it. In furious detail, the poems in Stag's Leap craft stations of grief and then move through them. At moments the grief itself is refined into a macabre, courtly dance:

"I show no anger but in flashes of humor,
all is courtesy and horror," Olds writes, early on.

This book is not perfect. I didn't love how the title poem, riffing on the name of a popular Napa Valley wine, captured the husband as a stag leaping away.

There were moments that made me squirm, like the poem where Olds compares the loss of her marriage to losses experienced by those in the trade center bombing. Yet for me, the way Olds pits the immediately surreal details of loss against the resounding finality of being left formed an indelible, undeniable shape. 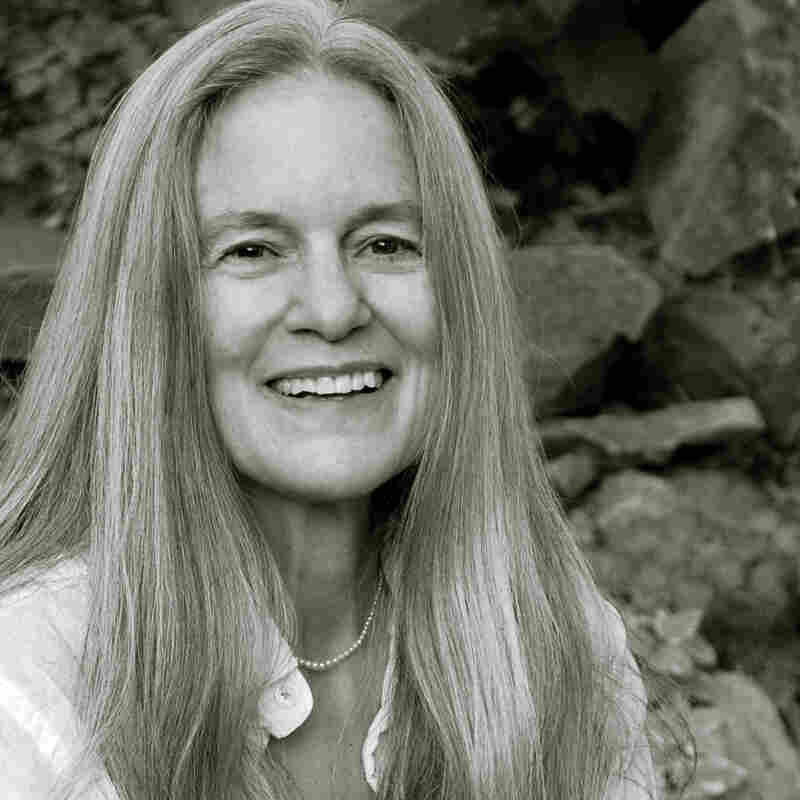 What haunted me after I put this book down was the way it captures the strangeness of enduring loss over time — the way it makes a sort of prolonged sculpture out of the oddness of parting. How is it that two lives that felt joined can become so separate? Or that one person, once so deeply known, can become a stranger?

Olds tallies the scale of this human mystery in household objects, hips and shoulders, the forms of a common life. And at her best, the Olds who so fiercely details her specific suffering becomes someone we all recognize, an almost universal figure who is a supplicant before the gods of love.

In this, the book is both personal and impersonal — and moves beyond Olds to offer an alphabet of grieving, to gather a shape of losing, as well as perhaps offering us some clues about beginning anew.

Poet Tess Taylor was All Things Considered's NewsPoet in August. She teaches writing at University of California, Berkeley, and her first book, The Forage House, is due out next year.