Accessibility links
Fresh Air Remembers Lyricist Hal David Hal David, the Oscar- and Grammy-winning lyricist, died Saturday in Los Angeles. He was 91. David is best known for his many collaborations with composer Burt Bacharach between the late '50s and the mid-'70s. 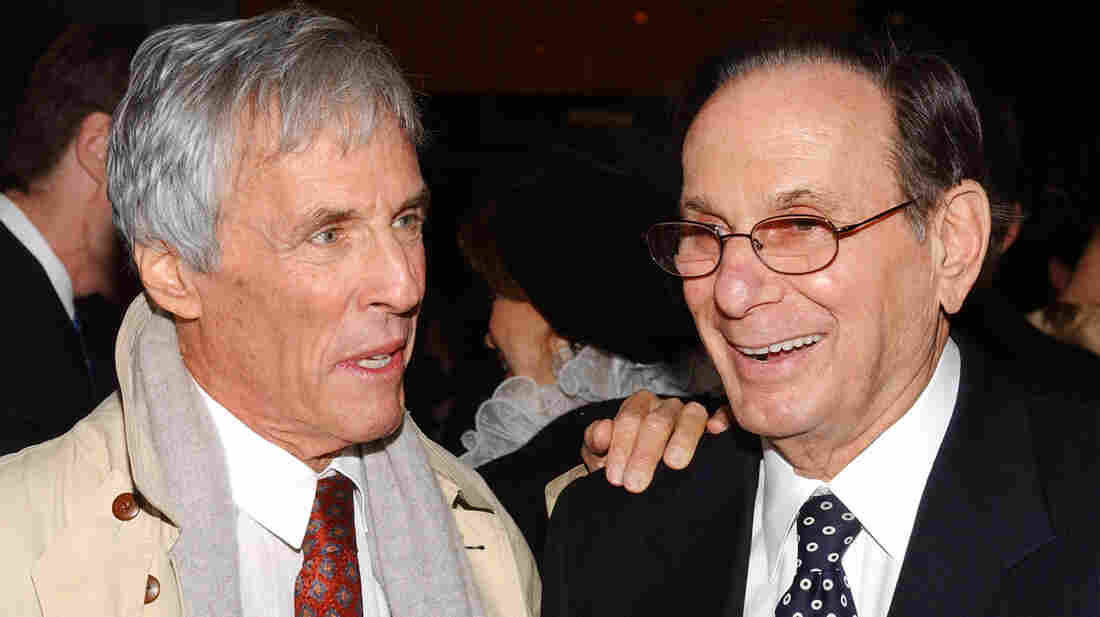 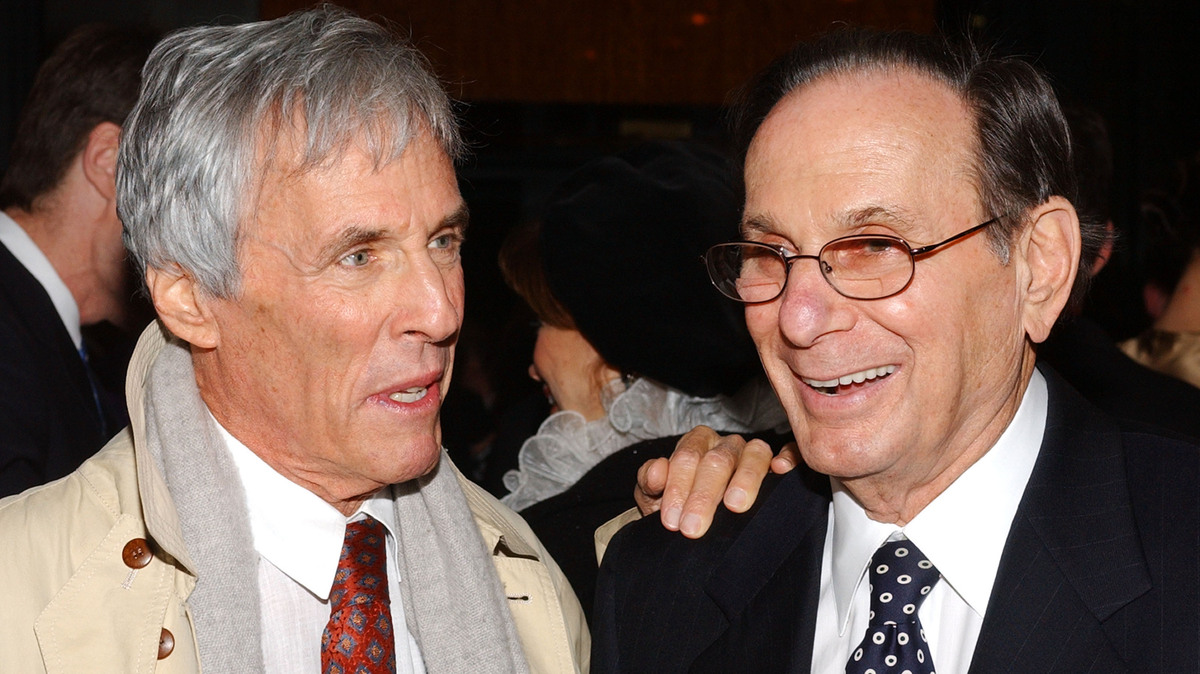 Oscar- and Grammy-winning lyricist Hal David died Saturday in Los Angeles. He was 91. David is best known for his many collaborations with composer Burt Bacharach between the late '50s and the mid-'70s; many of their songs were recorded by Dionne Warwick, who had a string of hits in the 1960s. They also wrote the songs for the Broadway musical Promises Promises, and won an Oscar for "Raindrops Keep Fallin' on My Head" from the film Butch Cassidy and the Sundance Kid.

Hear the radio version of a Terry Gross interview with Hal David in 1997 at the audio link on this page, and share your favorite song of his in the comments. We get you started with a five-song list.

In writing songs, we were always trying to be as good as we can be. We're not always at our very best; I think that's an impossibility for anyone. And then there are time constraints when there are recording sessions to go into, films where the song has to be produced in a given amount of time and a theatre piece where it's got to go in very quickly. Consequently, you let go of songs before it's every bit as good as you'd hope it'd be. I think with "Alfie" — in my case, at least — that song came as close to being the way I wanted a song to be.

On writing the title song for a womanizing movie character

I thought to myself, "My God, why do they keep giving me these terrible assignments?" It seems such an odd phrase: Alfie. It's not a name that spells any romance whatsoever. It sounded almost like a British musical kind of song. It took me a while to find my way into the song, which was the opening line: "What's it all about?" And, suddenly, I had a sense of where I should go.