Accessibility links
Dave Matthews On His Band's 'Unique Sort Of Love Affair' After two decades of the Dave Matthews Band, the singer-guitarist says working with the same people remains an engaging challenge. 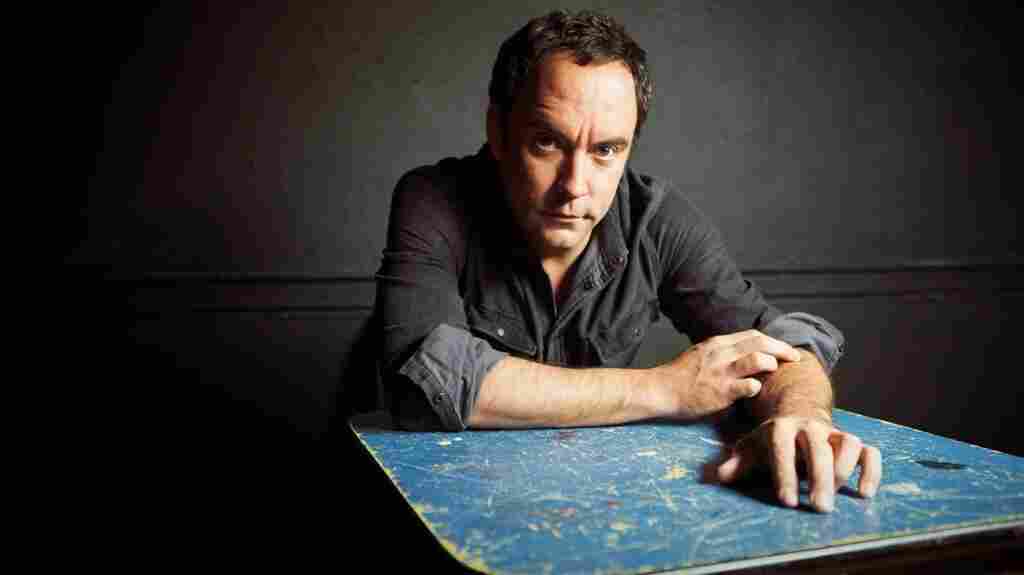 "I can remember saying 'I can't imagine that I'm going to be doing this when I'm 45' — and I'm 45," Dave Matthews says. Courtesy of the artist hide caption 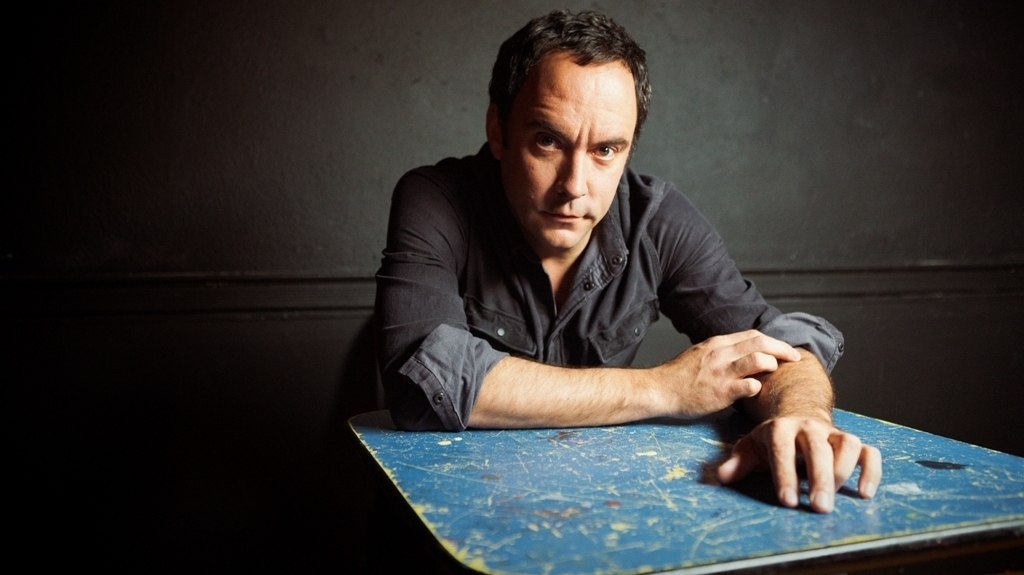 For many people, the definitive soundtrack of the mid-1990s was a band out of Virginia with unusual instrumentation and an unmistakable sound. Born and partially raised in South Africa, Dave Matthews was a bartender in the college town of Charlottesville when he founded the Dave Matthews Band in 1991. Two decades on, the group has sold 40 million records and become one of the biggest live acts in the world.

The Dave Matthews Band has a new studio album, its seventh, called Away From the World. Things have changed for the group since 1991: Matthews is a father now, and this album is the group's second since the 2008 death of founding member LeRoi Moore. Here, Matthews speaks with NPR's Guy Raz about what has kept the other members together — and performs two songs from the new album on ukulele and guitar.

On the title Away From the World

"It kind of is suggesting that all of us are sort of removed from the world, in a way, in our minds. That we're all in the same boat, even though we're sort of locked in our own heads."

On growing up in apartheid-era South Africa

"Being a white South African, I enjoyed the better things that that country gave to a small percentage of its population. But [I had] a mother that was so devoted to making sure that we knew that to be credited or discredited for something about yourself that you were born with, that you had the inability to change — whether it's the color of your skin or anything about you — was just the worst kind of crime. ... The guys who worked at my uncle's dairy, I'd sneak over there and — I was in Africa so we didn't have to worry about it — and smoke pot with them when I was a teenager, and drink with them and play music. And more than play, I'd listen to these guys play music. That felt almost like a revolutionary act, and then, at the same time, I got all the gift from it."

On the song "Gaucho" and the new album's themes of change

"I don't think that 'good can win.' I don't think everything is going to get peachy ever. But I think we have to fight for what we believe in. I also get very disheartened by the shallowness of the debates we have. Nothing is black or white, nothing's us or them. But then there are magical, beautiful things in the world. There's incredible acts of kindness and bravery, and in the most unlikely places, and it gives you hope."

On the future of the Dave Matthews Band

"I can remember saying 'I can't imagine that I'm going to be doing this when I'm 45' — and I'm 45. And so I don't know if there's a place that we need to go to. But it's also a sort of interesting challenge to try and work with the same group of people because there's a uniqueness to it — of trying to get past all the things that relationships have when we're working together. ... There's four of us that have been in the band for more than 20 years. It's interesting that our love for each other really revolves around the music we make together. We're not in the same age group, we didn't come up in the same places, but we really do have a unique sort of love affair when we're playing music together. And it gets stranger and stranger, but it's good."