Accessibility links
The Movie Jon Favreau Has 'Seen A Million Times' Actor-writer-director Jon Favreau could watch Martin Scorsese's Mean Streets a million times. "As a young boy being able to see an R-rated violent movie with language in it was exciting," he says, "but what I didn't realize as I was younger was that I was watching a master filmmaker."

For actor-writer-director Jon Favreau, whose credits include Swingers, Rocky Marciano, The Replacements and Iron Man, the movie he could watch a million times is Martin Scorsese's Mean Streets. 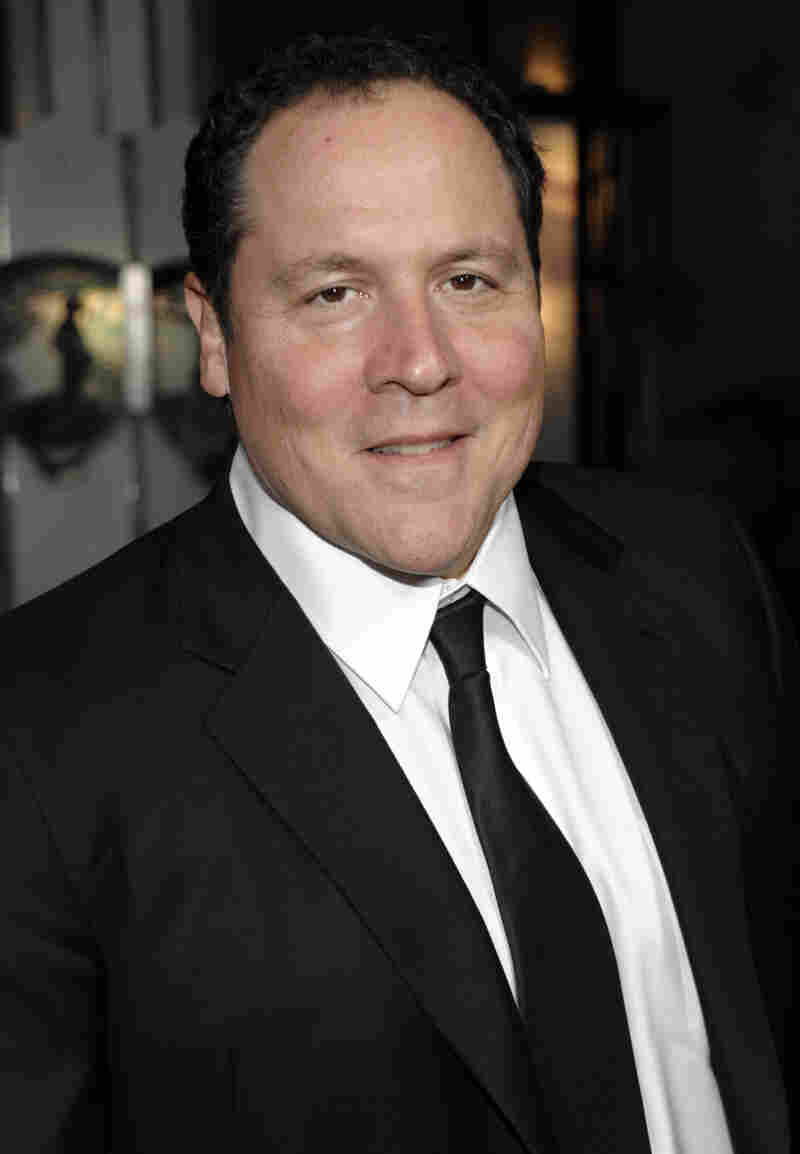 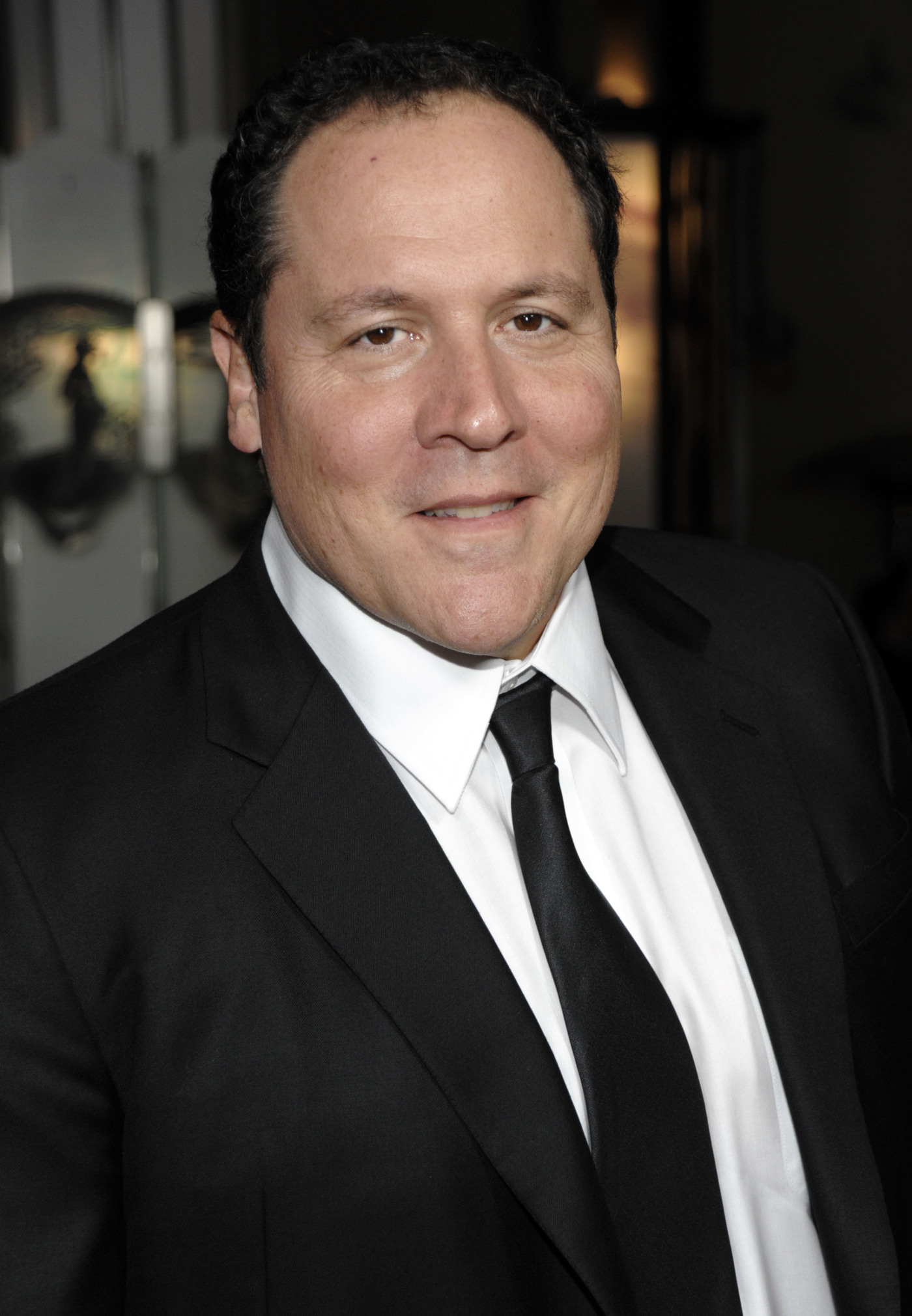 On when he first saw the film

"I first saw Mean Streets when I was young. It must have been a revival-house down in Greenwich Village. I think my dad took me down there. My dad grew up in an Italian community in the Bronx and had a lot of affection for Scorsese's work and passed that love along to me."

On why he loves Mean Streets

"The thing I really love about the film is just the real moments — the human interaction, the humanity of the characters. Both the struggle of Harvey Keitel as he's looking for some sort of context for his Catholic upbringing and the horrible realities of the street."

On how the movie has influenced him as a filmmaker

"It's a great way to see Scorsese's toolbox because he's such a flashy director without ever drawing attention to himself as the filmmaker. You're always seeing it subjectively through the eyes of the characters. You sometimes forget you're watching a film. You don't really marvel at the spectacle of the film; you're experiencing it emotionally, and I think that takes a tremendous amount of restraint and I try to emulate that."