Accessibility links
Go On, 'Curate' This Commentary, Too In recent years the word "curate" has been plucked out of museums and pasted onto everything from cosmetics, furniture and fashion lines to recipes, music- and photo-sharing websites and cat videos.

How do I love thee? Let me curate the ways...

In recent years, the word "curate" has been plucked out of museums and pasted onto everything from cosmetics, furniture and fashion lines to recipes, music- and photo-sharing websites and cat videos.

Some new Sandburg might write a poem about Chicago: "Hog butcher for the World, Tool Maker, Stacker of Wheat, Curator of Railroads!"

The word is sometimes even heard in the news business.

Every now and then, people appropriate an appealing word to dress up our conversation like a new pair of shoes. But overuse — and using the word out of context — wears out the word and creates a new cliche, often uttered by people who like to think that they don't think or speak in cliches.

This happened awhile back when people began to say "traction" to describe ideas, rather than tires on the road; or "granular" when they meant detailed; or "organic" when they weren't talking about tomatoes, horse manure or molecules.

Stephen S. Power, a book editor, told us on Twitter, "I no longer acquire, edit and publish books. I 'curate content.' "

Chelsea Kelly at the Milwaukee Art Museum — where they really do curate, which means: choose, present and preserve items of value — wrote on her blog that she sometimes sees the word flung around on the Web and thinks, "Wait, what?! By saving photos of cookie recipes I want to try, or dresses I wish I could afford, I'm now a curator? No!"

John McWhorter, the distinguished linguist, told us he thinks curate abuse is "part of the rejection of elitist categorization in American life ... one can claim to 'curate' the mundane and take on the implied prestige of the art expert."

He also kids himself about saying curate, too, and says he finds most curation inflation to be innocent, like calling plumbers "sanitation engineers."

But George Shackelford, the deputy director of the Kimball Art Museum in Fort Worth, Texas, points out that real curating entails truly taking care of, and taking stock of, something original or valuable.

"We take responsibility for things," he says, "not just 'like' them."

So I'm beginning to squirm when I hear a lot of people talk about curating because it seems to suggest that organizing your sock drawer — or choosing what hats, shoes or lipsticks to arrange in a store window — calls out the same creative imagination as cataloging and collecting the 1,000-plus works of Johann Sebastian Bach, or preparing and protecting the contents of King Tutankhamen's tomb to display for the ages.

As a great author once didn't write, "To curate or not to curate; that is not the question." 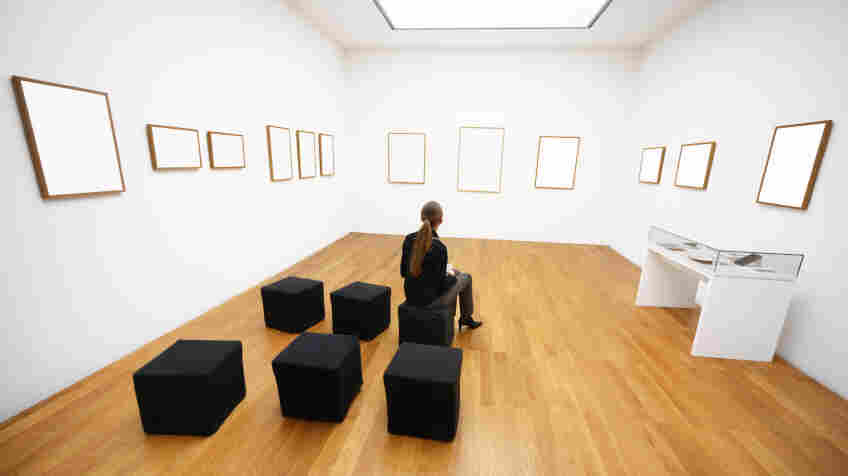 In recent years the word "curate" has been plucked out of museums and become ubiquitous. iStockphoto.com hide caption 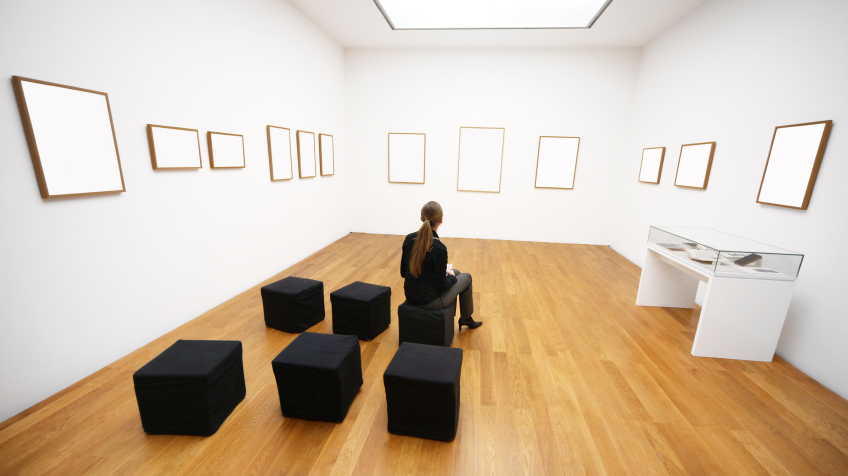 In recent years the word "curate" has been plucked out of museums and become ubiquitous.