Accessibility links
First Listen: Dinosaur Jr., 'I Bet On Sky' I Bet on Sky, Dinosaur Jr.'s 10th studio album, knows where its strengths lie: namely, in volume, particularly when J Mascis lets his guitars speak and shout on his behalf. 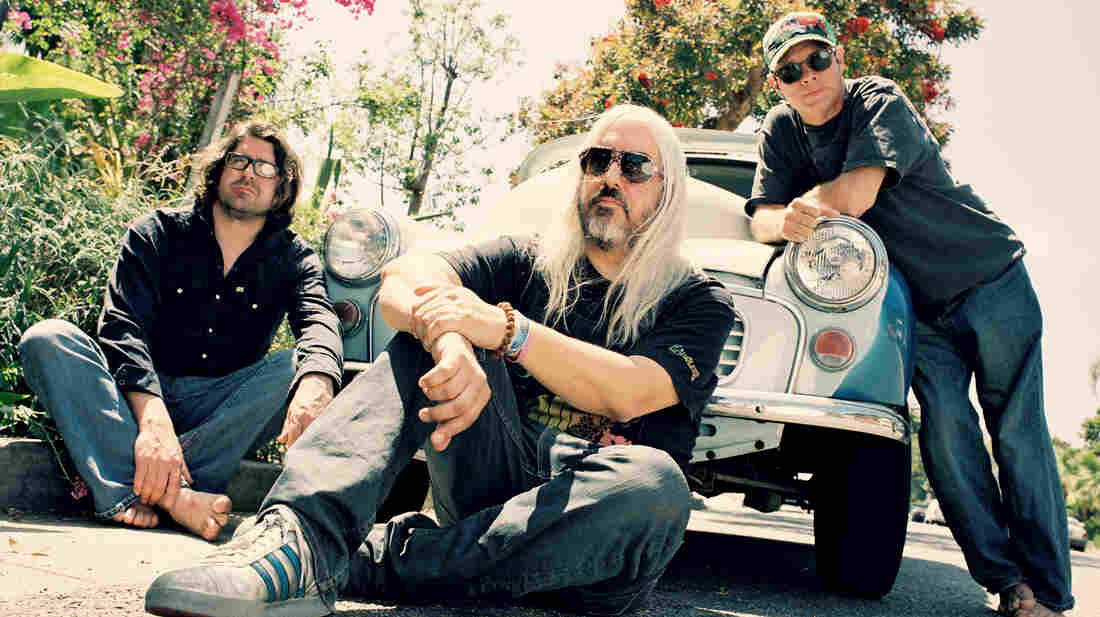 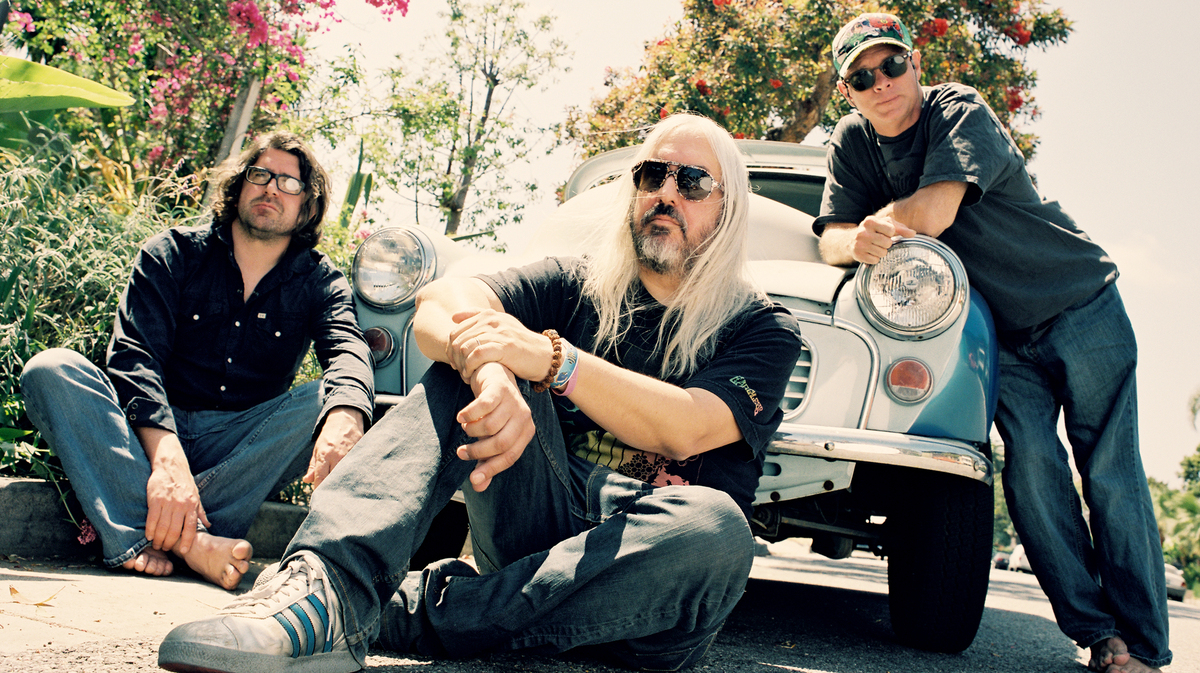 Brantley Guiterrez/Courtesy of the artist

Many bands have performed more concerts than Dinosaur Jr. in the last 27 years, but have any done more damage to the hearing of fans foolish enough to show up without earplugs? Dinosaur Jr. has three members — including original bassist and occasional singer Lou Barlow, who rejoined the group in 2005 — but it gets a more-than-able assist from stacks of amplifiers set to pulverize. Ever seen singer-guitar J Mascis perform a solo show? It's just a single, bespectacled, white-haired gnome and his guitar, and the volume is punishing.

I Bet on Sky, Dinosaur Jr.'s 10th studio album, knows where its strengths lie: namely, in volume, particularly when Mascis lets his guitars speak and shout on his behalf. The album tosses in more than enough surprises to stave off monotony — keyboards in the album-opening "Don't Pretend You Didn't Know," Barlow's lead vocals in "Rude" and "Recognition" — but it's still bound to please Dinosaur Jr. fans accustomed to a vital, wiry sound built on guitars, Mascis' distinctive whine, and more guitars.

I Bet on Sky channels the best of Dinosaur Jr.'s lethargic fury, as Mascis continues to wrap words of alienation and ennui in wiry energy, not to mention guitars that shred and shred some more. The result still feels fresh, 27 years on. Just don't skimp on the earplugs.