Accessibility links
'Good Girls Revolt': Story Of A Newsroom Uprising In the 1960s, Lynn Povich was part of a revolution at Newsweek that changed women's roles in news organizations. Her new book, The Good Girls Revolt, describes how she recruited women in bathrooms to sue management. She tells NPR that even today, "vigilance is necessary." 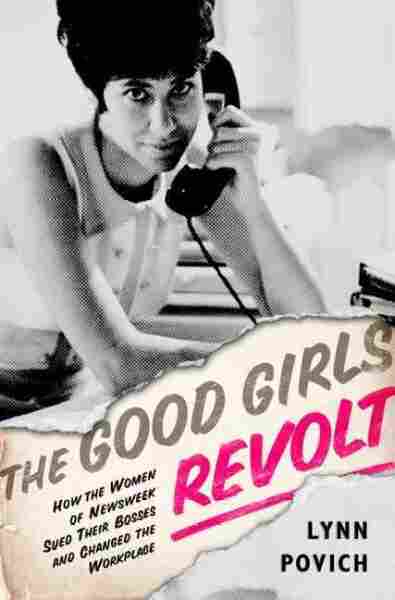 In the 1960s, Lynn Povich worked at Newsweek — where she became part of a revolution.

"At Newsweek, women were hired on the mail desk to deliver mail, then to clip newspapers, and, if they were lucky, became researchers or fact checkers," Povich tells NPR's Linda Wertheimer, whom she knows personally. "All of the writers and reporters were men, and everyone accepted it as that was the way the world was — until we didn't."

Povich's new book, The Good Girls Revolt, tells the story of how the women sued their bosses and changed the workplace. The first spark that set off the rebellion was in 1969 — five years after the Civil Rights Act made gender discrimination illegal.

"It was only as the women's movement started gaining steam that it suddenly dawned on us that, oops, there's something wrong with this picture here — that this movement doesn't just apply to those women, it applies to us, and we have to do something about it," Povich says. "And it's illegal."

So the women sued — twice. The first time, they failed, according to Povich. Then they decided to hire Eleanor Holmes Norton, who had become the human rights commissioner for the city of New York, and Harriet Rabb, a young lawyer at Columbia who was running an employment-rights seminar.

"Our final demand was that there be a woman senior editor. And they balked at this because it was management — we can't tell them who to put in management," she says. "And we just said, 'We're not signing an agreement where there's not a woman in the meetings where all the decisions are being made.' And they promised to have a woman senior editor by the end of 1975."

The women gave the men two years to find a woman they could have in their management meetings.

"I was told they approached Gloria Steinem, who by that time was editing her own magazine, Ms.," Povich says. "And I don't think she would have wanted to be a senior editor at Newsweek at the time. And she said to me, 'They probably came to me because I was like Jose Greco, the only Spanish dancer they knew.' " 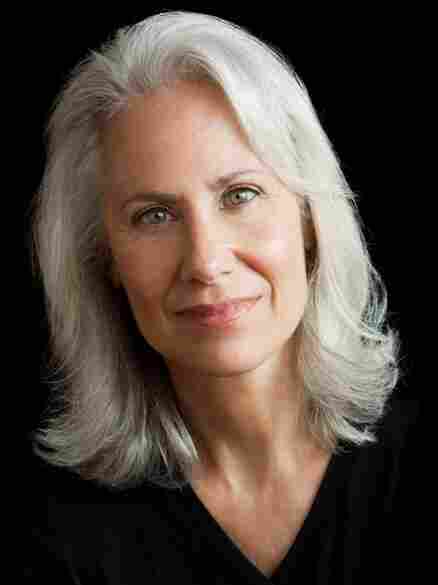 Lynn Povich was appointed the first female senior editor of Newsweek, five years after the lawsuit chronicled in The Good Girls Revolt, in which she participated. Christian Steiner/PublicAffairs hide caption 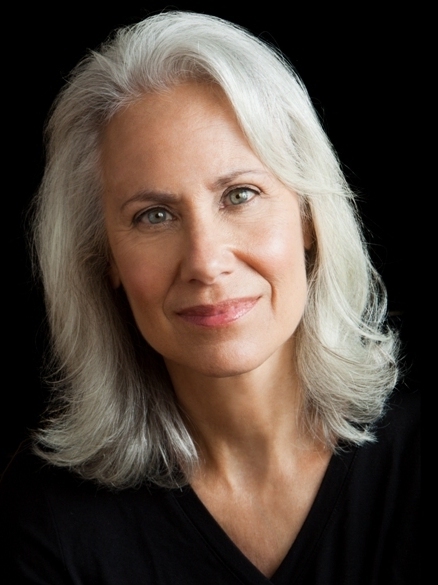 Lynn Povich was appointed the first female senior editor of Newsweek, five years after the lawsuit chronicled in The Good Girls Revolt, in which she participated.

On why the women took the menial jobs

"We were so happy to be working in an interesting place ... surrounded and talking about the news of the day. The world of the '60s still had classified ads that were segregated, 'Help Wanted — Male' and 'Help Wanted — Female.' And most of the female occupations were nurses, teachers, secretaries and jobs of that sort."

On the "Rosa Parks" of the Newsweek movement

"The woman who started the [movement] — what I call our Rosa Parks of our little movement — was a woman named Judy Gingold, who was a Marshall scholar in Oxford, came back, could not find a job and ended up being a researcher at Newsweek, fact-checking people. And she was having a conversation with a friend who was a lawyer, describing the situation at Newsweek, and the woman said, 'You know that's illegal.' And she had no idea. And she said, 'Well, I don't think the men know it's illegal.' And [the lawyer] said, 'Well, call the Equal Employment Opportunity Commission.' And the woman said to her, 'Yes, it's illegal.' And Judy said, 'Well, I think we have to tell the men.' And the woman said, 'Are you crazy? People don't want to give up power. If you tell them about it, they will promote two women, co-opt all of you, and it will be over. Your case is so clear cut, you've got to do something.' And so now Judy had a moral issue — this was illegal, something wrong was happening — and so she came back and started organizing us."

On recruiting in the ladies' room

"We would sort of look under to see who was in the ladies' room, look under the stalls, and then we'd approach someone at the sink, and say, you know, 'Ugh, I've got to check this story by so-and-so,' and, 'God, I could write it better than he does,' and if the woman seemed to respond, then you'd say something like, 'Well, we're thinking about doing something about changing this system. Are you interested?' And one by one, we reeled people in."

On how times haven't changed

"It surprised me when I met these young women at Newsweek today, because, you know, they were all supercompetent, been told since they were kids that they could do anything, and yet, when they got into the work world, after a year or two, they were suddenly feeling marginalized — that guys seemed to be getting better assignments, and young guys with equal qualifications or even less were somehow being promoted faster than they were. And they couldn't understand why, because this was post-feminism, the sex wars were over, we were all equal now. So it couldn't be that thing called discrimination; it must be them. They just must not be talented enough to move ahead.

"Well, I think it's more difficult for young women now, because it has the air of equality, but when you look under the surface, of course, there [are] still hostile work environments; there's still not equal pay for women. So, there's no longer the blatant categories and castes for women, but yes, I also think that, with women's issues currently on the front burner in this political system, many of us indeed thought these rights were secure that we had won, and yet you see how threatened they are, both in the work world and with reproductive rights and violence against women. I mean, vigilance is necessary."