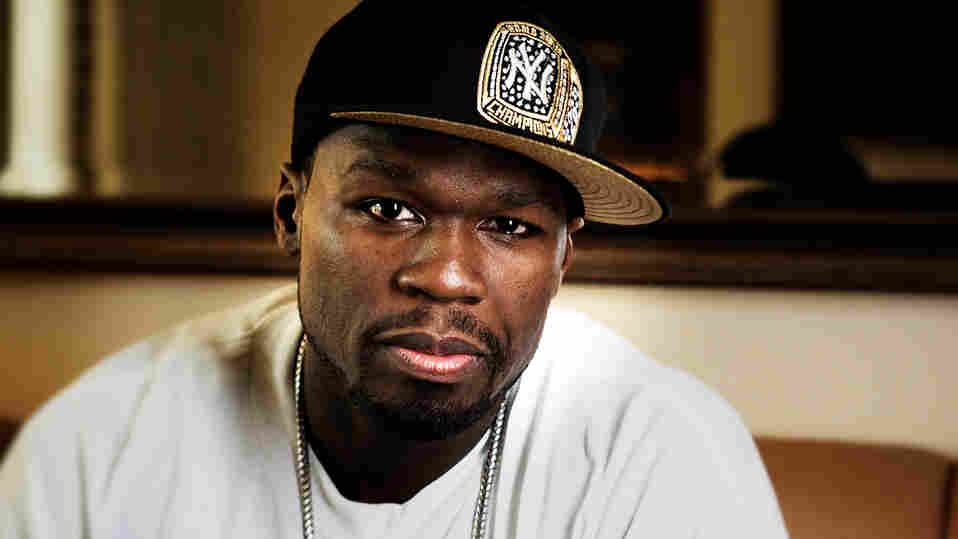 Curtis Jackson, also known as rapper 50 Cent, is one of the many people who speaks in the documentary How To Make Money Selling Drugs. Toronto International Film Festival hide caption 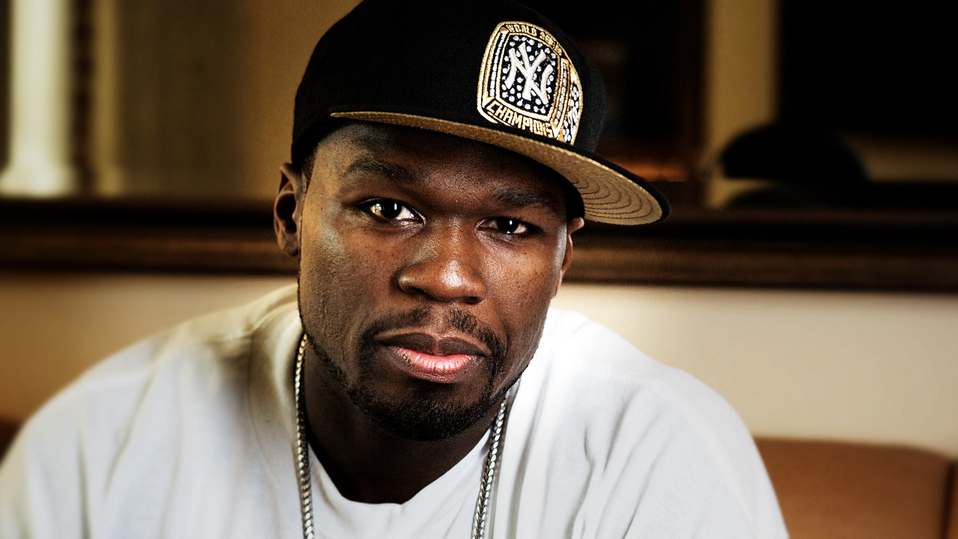 Curtis Jackson, also known as rapper 50 Cent, is one of the many people who speaks in the documentary How To Make Money Selling Drugs.

It takes a certain kind of verve to call your documentary How To Make Money Selling Drugs and really mean it.

Because the title doesn't lie: That is, in fact, what How To Make Money Selling Drugs is about.

It's structured, for about the first half of its running time, as a satirical instructional film about how to get your own drug cartel by working your way up from small-time dealer to local distributor to kingpin and beyond.

It talks to a wide variety of dealers, cops and experts about the relationships between different parts of the drug business, about what makes kids want to sell drugs instead of working for minimum wage, and about the risks of jail and violence.

It explains how people in the drug business beat criminal charges and avoid arrest, as well as explaining jail as a cost of doing business. As one guy says, if you make $100,000 and go to jail for five years, then as long as they don't get your money, you have $100,000 when you get out of jail. Plenty of people work hard and honestly for five years and don't wind up with $100,000 at the end, he says.

But at some point, right around the time the film shifts its focus from the small-time dealing done by street retailers to the involvement of government agencies in making and executing laws, How To Make Money Selling Drugs largely drops its satirical structure. It becomes instead a straightforward film about the high costs of existing drug policy, arguing that it's counterproductive to treat drugs like a primarily criminal issue rather than a primarily health-related issue.

At one point, a former dealer explains that when he was in prison, he knew guys who were in jail for life on marijuana convictions — but the same guys could buy tobacco cigarettes from the jail for 50 cents a pack. That makes no sense to him, he says.

Director Matthew Cooke has brought together an impressive roster of people to speak in the film: 50 Cent, Eminem, Susan Sarandon, Woody Harrelson, David Simon (whose The Wire is frequently referenced) — and those are just the Hollywood people, not the people you've never heard of, like actual cops and dealers.

(Harrelson doesn't speak explicitly to why exactly he's in this film about problematic drug policy, but he does opine that people either have the freedom to do as they please as long as they don't hurt others, or they aren't truly free. At that point, he's rather amusingly captioned on screen as "Woody Harrelson: Freedom Enthusiast.")

Don't misunderstand the film's strong skepticism about the heavy criminalization of drug use; it also spends time on the issue of addiction and the dangers of unchecked consumption. This is where Eminem comes in, for instance, talking about a Vicodin addiction he says nearly killed him.

Whether or not you agree with its underlying critique of existing drug policy, How To Make Money Selling Drugs is an ambitious, creative attempt to talk in a single film about everything from the disparate treatment of black and white dealers to the influence of asset forfeiture on law-enforcement strategies to the devastation of Mexico's drug war.