Accessibility links
TIFF '12: Robert Redford Is On The Run In 'The Company You Keep' Robert Redford plays a '60s radical running from a journalist played by Shia LaBeouf in a film that should work better than it does.

TIFF '12: Robert Redford Is On The Run In 'The Company You Keep'

TIFF '12: Robert Redford Is On The Run In 'The Company You Keep' 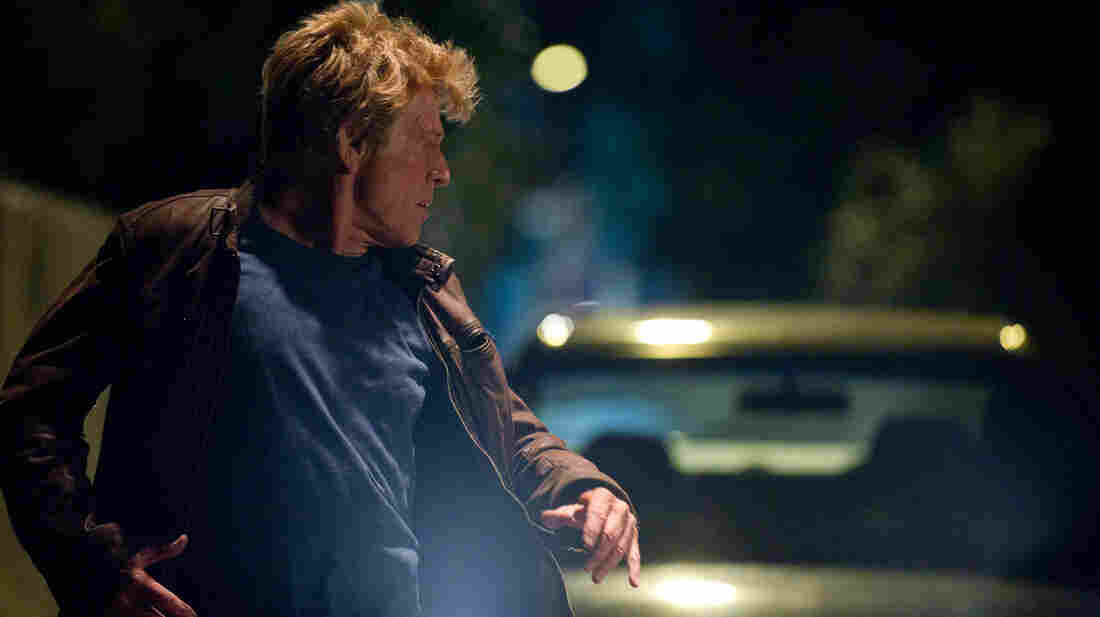 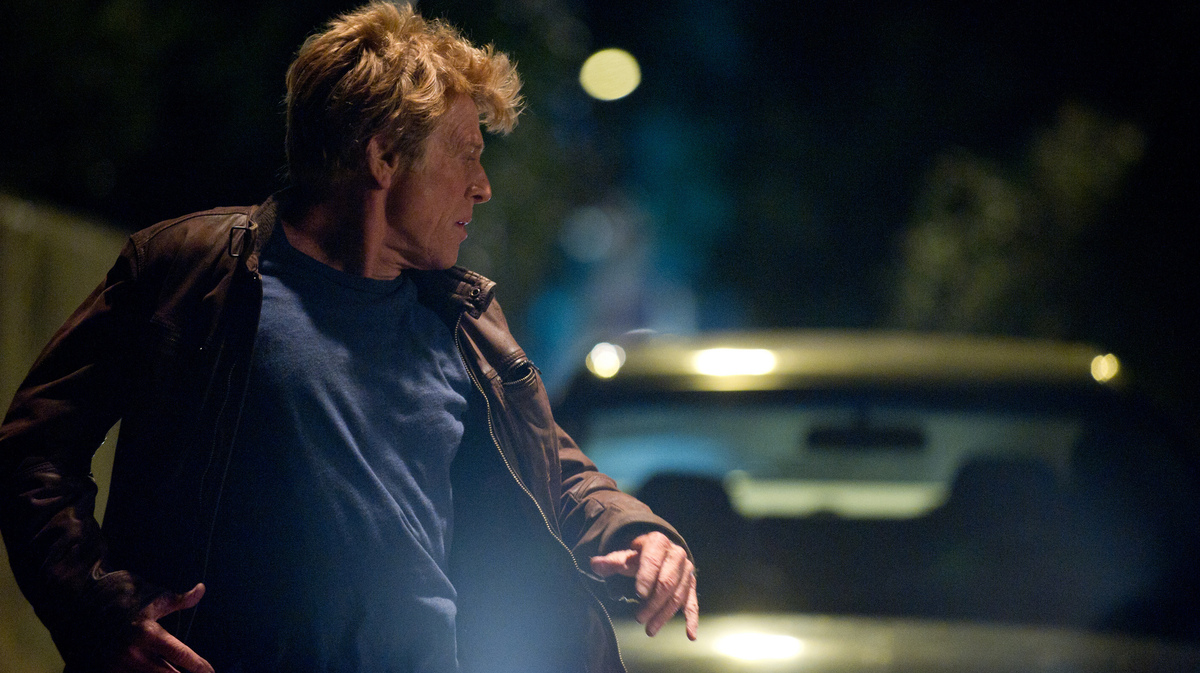 Robert Redford stars in The Company You Keep.

[Monkey See will be at the Toronto International Film Festival (TIFF) through the middle of this week. We'll be bringing you our takes on films both large and small, from people both well-known and not.]

The Company You Keep features one of the most accomplished casts I've seen in an American film here: Robert Redford, Susan Sarandon, Julie Christie, Chris Cooper, Sam Elliott, Richard Jenkins, Stanley Tucci, Anna Kendrick ... there are a lot of people in it, not counting Shia LaBeouf, about whom I have mixed feelings generally.

But despite all that star power, what's emerged is an unsatisfying movie about a journalist chasing a story that turns out not to be all that interesting. It's like All The President's Men, if Nixon had turned out to be guilty of not declaring his babysitting income.

Redford plays Nick, a former '60s radical who went on the run after a botched bank robbery in which a guard was killed, and who's been living under assumed names ever since. (Despite the fact that it seems like it might be an important part of the character's history, it's not really explained why Redford, who's 76, is playing the father of a character played by Jackie Evancho, who's 12, other than that giving him a young daughter is good for the story.)

One day, one of his former compatriots (Sarandon) is arrested, and her arrest attracts the attention of a cocky young reporter named Ben (LaBeouf, in the role of ... well, Ben The Cocky Young Reporter) who starts digging around. Before you know it, Nick is on the run and Ben is trying to figure out what's going on. Many shots of Robert Redford skulking around in a baseball cap follow.

A film like this rests almost entirely on how engaging the story the journalist is chasing turns out to be and how invested we are in the character who's being chased. Unfortunately, in this case, it's not until maybe 50 minutes into the movie that they begin to introduce information that might make you invested in what happens to Nick. As for the story being uncovered, it's handled so inelegantly that it requires Ben to freeze in place while asking people questions, space out, and spontaneously begin talking to himself about what he's thinking. Any time you find yourself watching a character concentrate very hard and say to no one something like, "This doesn't make any sense ... unless ...," you are watching an undercooked story.

Directed by Redford and written for the screen by Lem Dobbs, who wrote Haywire and The Limey, The Company You Keep certainly has the credits behind it to be a lot better than it is. But by the end, it all seems to have been a lot of noise and running for nothing except the ultimate lesson that if journalists like the people they're reporting on, they owe them the favor of not doing journalism. Ta-da!

It's just kind of watery and inessential, and I fear that it won't do well and it will wind up being used to argue that audiences won't go and see dramas for adults, which is a crying shame.