Accessibility links
Voting Laws In Several States Remain Unsettled Eight weeks before the presidential election, new laws passed by Republican legislatures that concern who can vote and when remain in the hands of federal and state judges. The federal court trial over South Carolina's voter ID law raised questions about how such laws might be implemented. 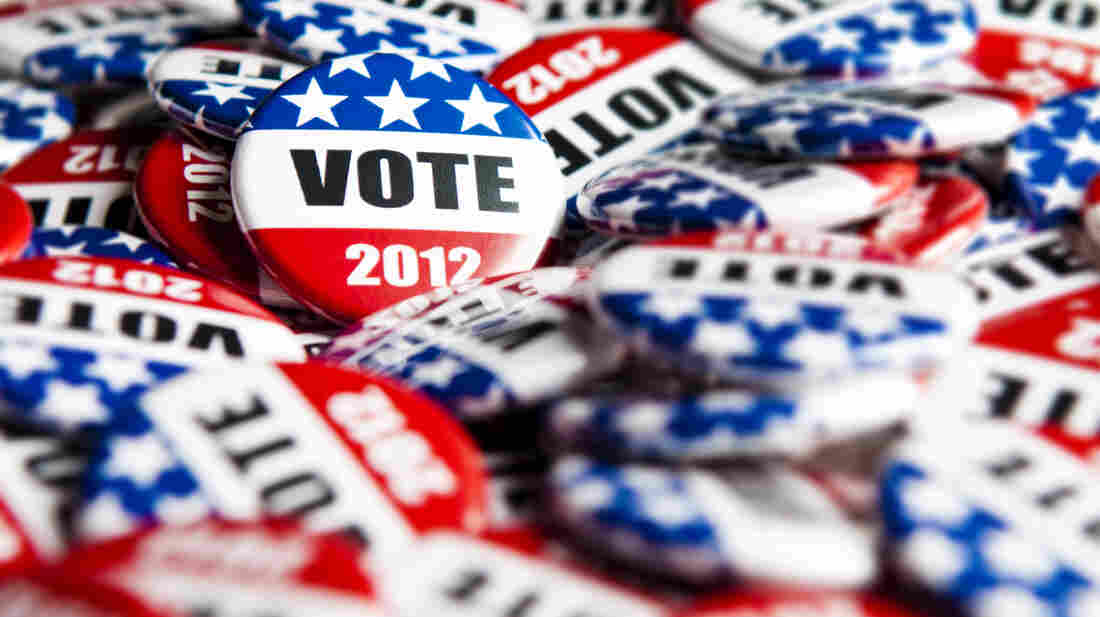 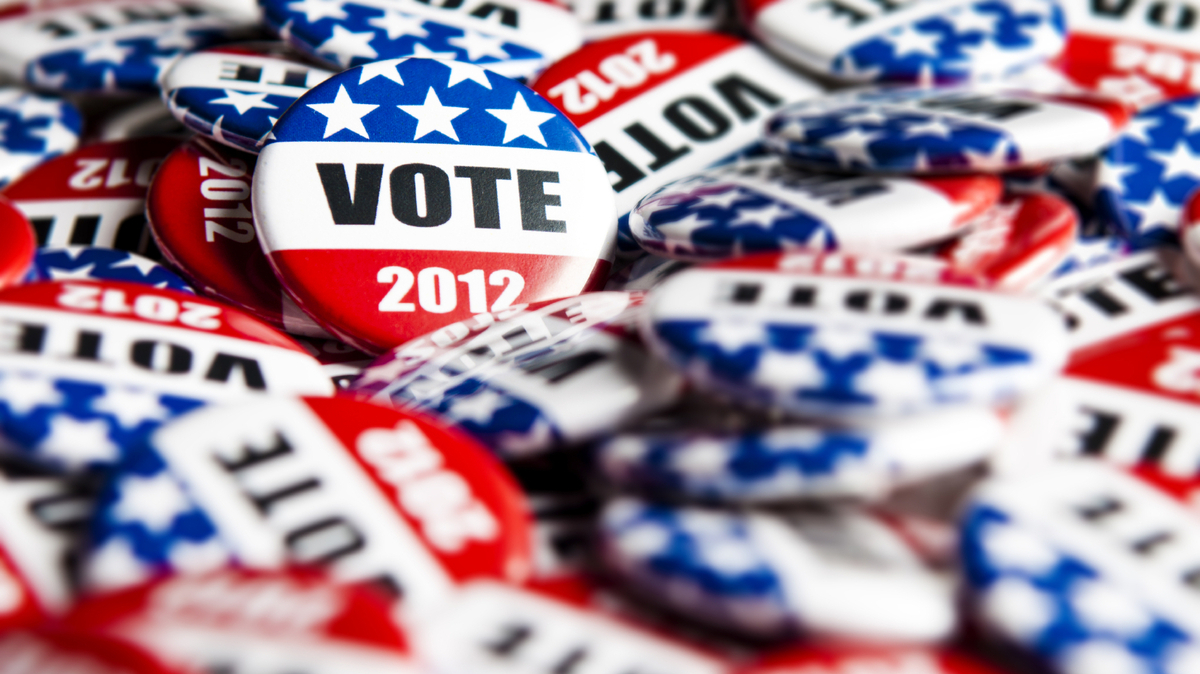 In South Carolina, Pennsylvania and several other states, new voter ID laws are being challenged in court just eight weeks before the general election.

Eight weeks before the presidential election, new laws passed by Republican legislatures that concern who can vote and when remain in the hands of federal and state judges.

Among the cases: The Pennsylvania Supreme Court this week will hear an appeal to overturn that state's new voter ID law. An appeal is expected in a case involving early voting in Ohio. And a federal court is still considering whether South Carolina can go ahead with its new voter ID law.

South Carolina already has a law requiring voters to present identification when they vote, but it does not have to be a photo ID. The new law, if it is cleared by a federal court, will require voters to present a valid photo ID. Below are a list of valid forms of identification from the existing law and a list of what would qualify as valid under the new rules if the law is cleared.

Acceptable forms of ID under the existing law:

Acceptable forms of ID under the new law:

The National Conference of State Legislatures has an interactive map tracking voter identification requirements across the country.

On Aug. 28, South Carolina Gov. Nikki Haley drew huge applause during her Republican National Convention speech when she promoted the state's new law, which — if upheld — would require a state-approved photo identification at the polls.

The Justice Department challenged the South Carolina law, and a three-judge panel in Washington, D.C., is considering whether the law should take effect before the Nov. 6 election.

The court has heard from lawmakers who wrote the law, election officials who have to implement it, and voters to determine whether it would discriminate against minorities and violate the Voting Rights Act.

Delores Freelon was one of the voters who testified. The South Carolina woman says she cannot get a state photo ID because her birth certificate from 60 years ago bears only her maiden surname, not her first name. Her expired Louisiana driver's license, her Social Security card and other non-photo ID didn't help, even though they did get her on the plane to Washington.

In a YouTube video, Freelon says, "I also have a state medical card with my name, birthday and everything, but South Carolina will not recognize this."

The state's response showed just how confusing voting laws can be. Top South Carolina election official testified that the new law would allow people without photo ID to vote if they sign an affadavit affirming that they have a "reasonable impediment" to getting an ID. But exactly what that means — and who decides — changed throughout the trial, leaving even the judges seemingly exasperated.

Doug Chapin, an election expert at the University of Minnesota, says the case shows just how much election law is open to interpretation. And with some 20,000 poll workers in South Carolina, Chapin says that what one voter encounters at the polls might be quite different from what another one encounters, even at the next table.

"Any time you're introducing anything new at the polling place on Election Day, you have to keep in mind how intensely human the process of elections and voting is," Chapin says. "Even if the voter knows what ID to produce, different poll workers may not accept it based on their own understanding of the voter ID rules."

South Carolina has a divisive racial history when it comes to voting, which is one reason the federal court has been asked to clear the new law. Concerns were raised in court about whether that might influence the way the law is administered.

Huffmon says the introduction in court of an email exchange between a resident and one of the law's key sponsors, State Rep. Alan Clemmons, has only added fuel to the fire. The resident told Clemmons that he didn't believe that poor blacks and the elderly couldn't get photo ID and that, if they were offered $100 to show one, they'd be, "like a swarm of bees going after a watermelon." To that, Clemmons responded, "Amen ... thank you for your support of voter ID."

Says Huffmon: "And so, that led people to believe that, whether it was openly spoken of or not, there was a racial dimension to this and that the law was being passed with ulterior motives."

Clemmons said in court that his email response was "poorly considered." He and other state lawmakers testified that their intention was to prevent voter fraud, although that's not been a problem in the state. They denied they were trying to suppress the votes of black residents, who are less likely to have the required ID.

South Carolina lawmakers said that's one reason they put the "reasonable impediment" provision in the law. Now it's up to the court to decide whether that will be enough.