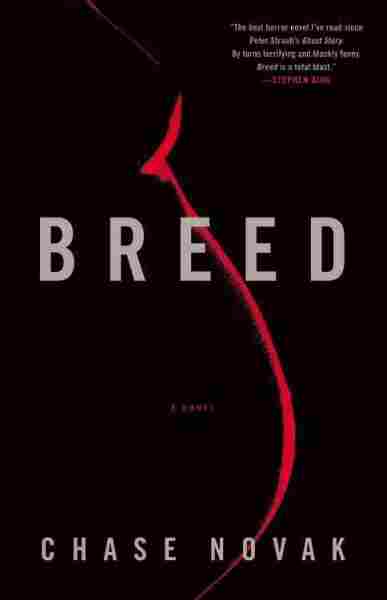 by Scott Spencer and Chase Novak

If you're a horror fan, you're probably familiar with the trope of the demon child — you know, the sweet little kid who undergoes a horrible transformation and terrorizes everyone in his or her path (or is just born evil, like Rosemary's titular baby).

But the new novel Breed turns that trope on its head because in this tale of baby lust and body horror, it's the parents who end up becoming monstrous. "On a realistic level, everyone says having kids changes everything," author Chase Novak tells NPR's Audie Cornish. "So you take that idea and you marry it to ... undergoing some really outre medical procedure, and you see how far those changes can go."

Novak is actually author Scott Spencer in disguise. Best known for 1970s literary megahit Endless Love, Spencer has adopted a pseudonym to explore pulpier tales like that of Alex and Leslie Twisden, the doomed couple at the hert of Breed.

The Twisdens have everything — money, a Manhattan mansion, solid careers — everything, that is, except children. After conventional fertility treatments fail, Alex talks his wife into trying one last thing: injections from a mysterious Slovenian doctor. The injections work, but with terrifying side effects.

"They become beasts, they become dangerous, they become capable of hideous violence and even cannibalism" as the book progresses, Spencer says. Caught in the chaos are 10-year-old twins Alice and Adam, who know there's something not right about the way their parents lock them in their rooms every night. "[The parents] don't want them to get out, and they don't want to get in," he adds. 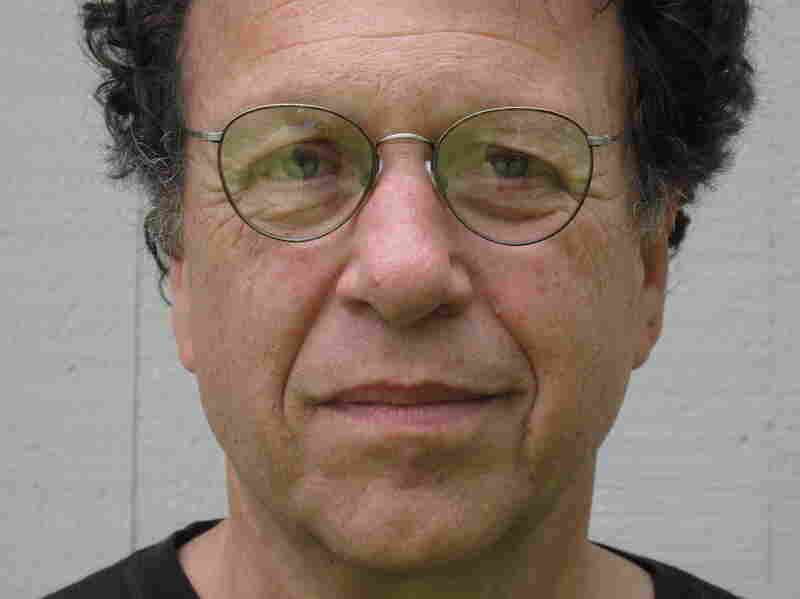 Scott Spencer, writing for the first time under the pen name Chase Novak, is the best-selling author of Endless Love and A Ship Made of Paper. Wendy Ewald hide caption 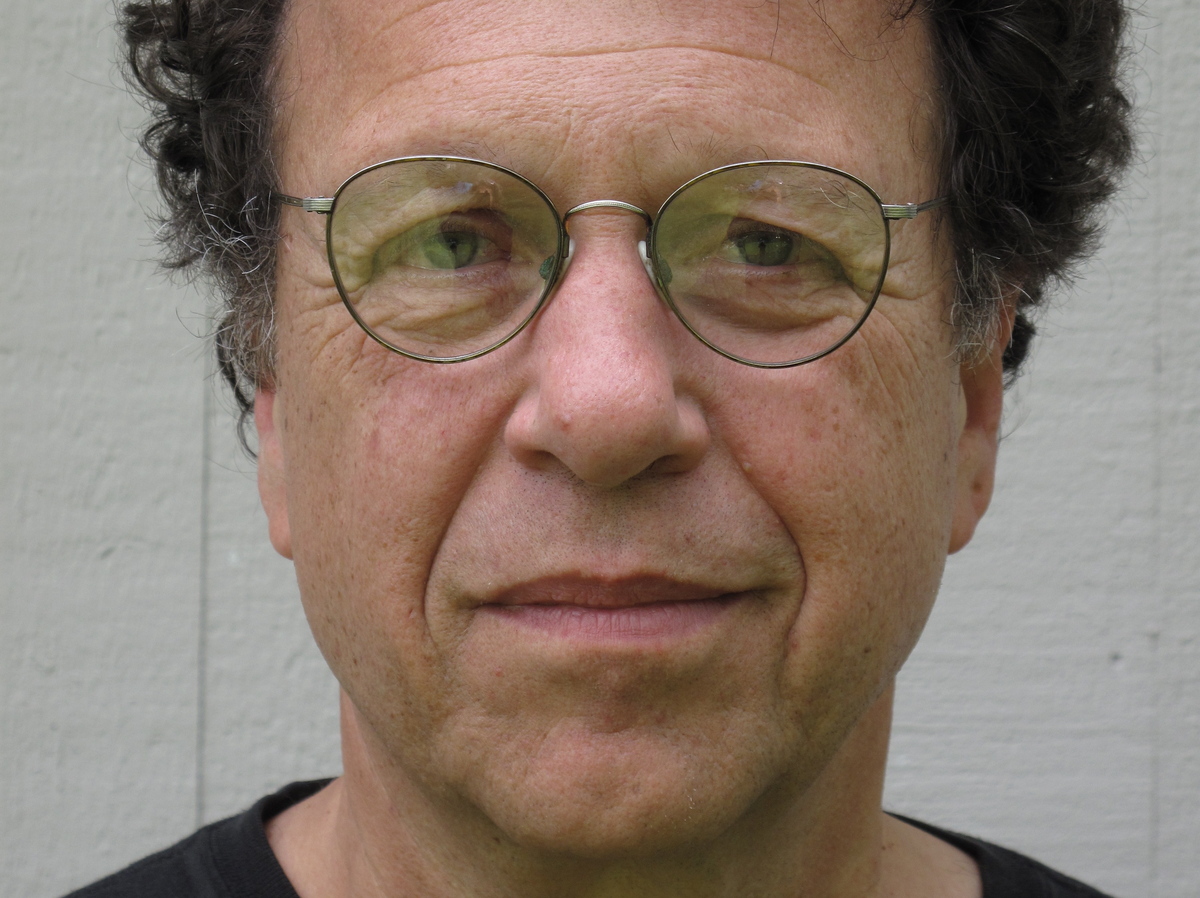 Scott Spencer, writing for the first time under the pen name Chase Novak, is the best-selling author of Endless Love and A Ship Made of Paper.

Spencer says Breed is based on the struggles of friends he's seen go through round after round of fertility treatments. "The pathos and the difficulty of that, and the toll that it took on their personal lives ... stuck with me forever," he says.

Horror doesn't have to be silly, Spencer says; in fact, serious issues like infertility make great fodder for horror. "It pushes it to the edge, and you explore the darkest possibilities of the story ... in any good story, something important should be at stake."

And there's another component: Spencer's childhood fear that he just wasn't safe in his own house. "I hate to say it because my parents are completely blameless, they're just as sweet as could be and they did love me," he says. "But there's a time in a child's life ... when you realize that a) they're separate people, and b) that they have a life that doesn't include you, and c) they're very strict about your bedtime, and why are they so interested in getting you out of there? And my imagination just started to spin and spin and spin."

Spencer says he also wanted to write a comic take on the narcissism of parenting. Alex and Leslie Twisden have enough money to go to the ends of the earth to get pregnant — and they do just that, when adopting closer to home could have solved their problem. "The idea that they wanted some extension of themselves is the roots of their undoing," Spencer says. "I wanted to keep this whole highly privileged world of Manhattan parenting very realistic."

There are some parallels between Breed and the literary tales of romantic obsession Spencer has written under his own name. But Spencer says he needed to create a second identity. "Who wouldn't want to be someone else," he asks, "and also remain yourself and able to travel back and forth between these two people?"

More importantly, Chase Novak was willing to go places Scott Spencer couldn't. "Spencer's limited by the fact that ... he's buried beneath this tottering stack of pages he's already written. And Novak had nothing on his mind but this sort of mania to follow the nightmare logic of these thoughts and memories. In other words, Spencer couldn't have written Breed. It was up to Chase Novak."